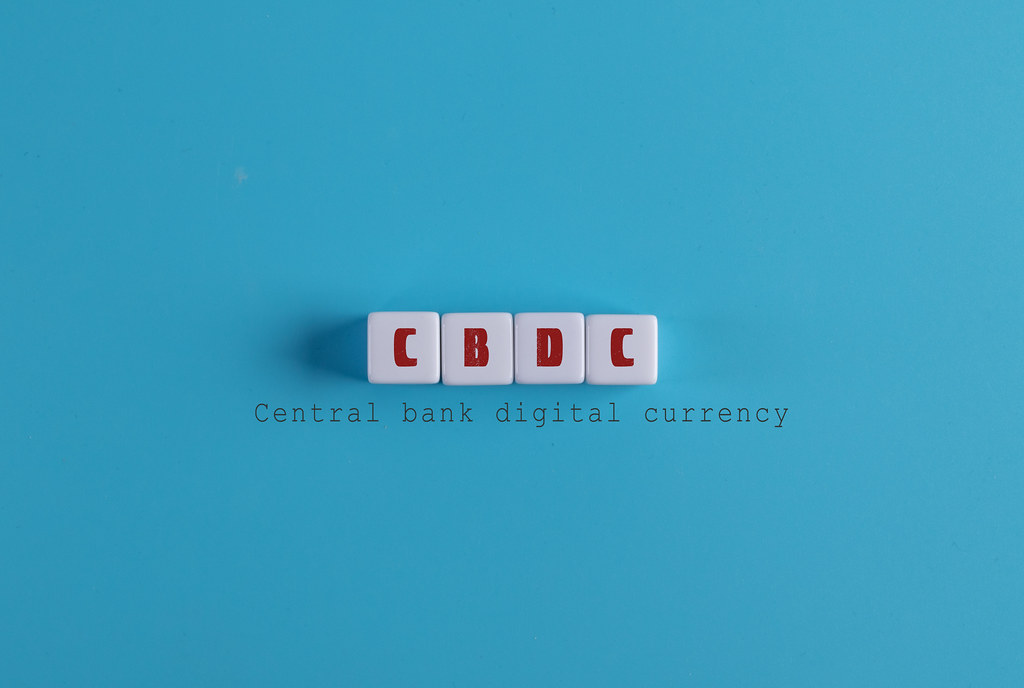 This plan has proven successful; there are currently over 200,000 users of the Bakong digital wallet, while more than 5.9 million users have benefitted indirectly through the use of online banking apps connected to the system.

According to Nikkei, more than 1.4 million Bakong transactions were recorded in the first half of 2021 alone, with a total value of around $500 million. This is proof that through a hybrid use of traditional electronic banking and the implementation of an innovative digital wallet, such as those used in decentralized finance, users of banks, as well as underserved citizens, stand to benefit.

The National Bank of Cambodia (NBC) developed the Bakong system along with Japanese technology company Soramitsu using the open source Hyperledger Iroha blockchain framework. The flexibility of using a blockchain for digital asset management allowed NBC and Soramitsu to implement fiat-backed digital representations of the Khmer riel and US dollar that would be accessible for wholesale interbank transactions as well as everyday retail payments.

The core of the system is run by NBC, which delegates the running of ‘payment gateways’ to financial institutions. End users, such mobile app users, connect to the system via these payment gateways. All the transactions are stored as a chronological chain of records, also known as a blockchain, which is replicated across multiple servers. Unlike most commonly used permissionless blockchains, such as Bitcoin, the Hyperledger Iroha-based Bakong system does not rely on mining for finalizing transactions, but rather uses a voting method, wherein a supermajority of servers that maintain the blockchain vote to finalize transactions that are arranged in blocks.

The NBC Bakong core system is geographically distributed and contains all transactions, but no personally identifiable information (PII). Rather, all end-users’ PII is stored by the financial institutions that join the system. In turn, financial institutions only receive transactions on which their users are counterparties, and do not have access to all transactional data in the system. It is this separation of data that helps to preserve the privacy of users, while still allowing for the central bank to view all transactional activity and consider these data to improve their monetary policy. Thanks to the inherent security features of the blockchain and the associated ledger copies, the risks of fraud, hardware failure, tampering, and, most importantly, cyberattacks are mitigated.

Cost reduction and user inclusivity are the most important benefits of this system. By unifying banking processes under Bakong, the costs and fees associated with interbank transactions are reduced to a minimum and transactions by end users are currently free. As long as banks and financial services continue to carry out their due diligence through the implementation of ‘know your customer’ (KYC) and other security measures, financial crimes can be avoided. Indeed, the permanent digital record of all transactions makes payment systems like Bakong easily auditable and thus unsuitable for criminal activity.

Bakong also boosts user inclusivity by helping to integrate people into the financial system. Easy-to-use digital tools and nearly nonexistent transaction costs incentivize users to take part in and contribute to the system. Payments become as simple as scanning a QR code, and – depending on the amount transacted – user verification can be done through an SMS (although larger amounts would require ID verification by a financial institution).

In addition to its domestic benefits, the Bakong system enables new and more efficient models for cross-border payments. In an interview with Nikkei, the director-general of NBC explained that many women seeking work opportunities migrate from Cambodia to Malaysia. With the cross-border implementation of Bakong, these women could send money back home and reduce the loss of funds to transaction fees, while gaining financial independence in the process.

As of 12 August 2021, NBC revealed that Bakong users will be able to receive funds from Malaysia at a minimal service fee. Although this implementation is only one-way for now (from Malaysia to Cambodia), NBC is optimistic about the implementation of a two-way system, as well as the subsequent possibility of cross-border arrangements with other countries in the near future.

Digital currencies such as Bakong are an interesting glimpse at the capacity of advanced technologies like distributed ledger systems to improve financial systems for all participants. By mitigating risks and reducing costs associated with transactions, financial inclusivity becomes attractive to people on all ends of the social spectrum. And because of the inherent nature of these technologies, the threats of cyberattacks — which have otherwise become more prevalent — can be reduced, if not totally avoided.

Bakong is an example of how a digital payment system can help strengthen a local currency, foster user inclusivity and reduce dependence on external factors. Although policy, geopolitics, exchange rates and numerous other factors can still limit robust financial independence within emerging markets, Cambodia has taken a step forward in the right direction.