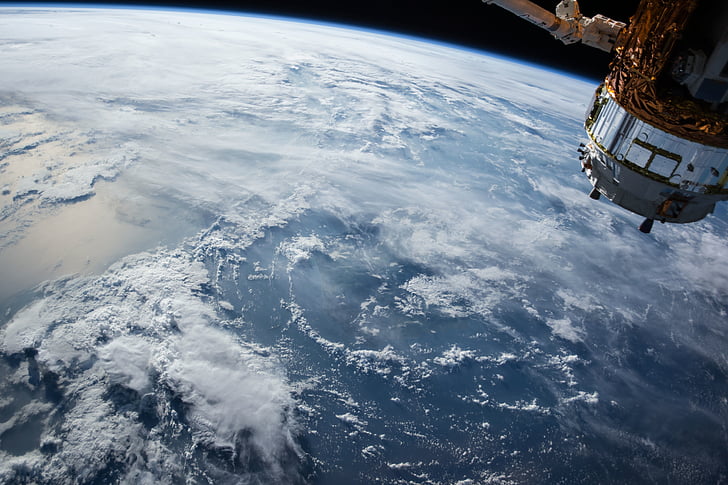 It was the first product to be built in Vietnam in the space technology field. The target for this project is to co-operate in space technology development between Vietnam and Japan. It is the first Vietnamese satellite to launch successfully to space, and also the first picosatellite in Indochina to do so. Before, there had been 4 satellites launched including: VNREDSat 1A, F-1, Vinasat-1 and Vinasat-2 but F-1 which failed when launching. Vinasat-1, Vinasat-2, VNREDSat 1A were all built by foreign partners or companies.

2:48 AM (Vietnamese time zone) 4 August 2013, PicoDragon followed by ArduSat-1, ArduSat-X, TechEdSat-3 of USA and Kirobo robot of Japan were launched at Tanegashima by Kounotori of Japan. Before the launch into orbit to operate by ISS, it was held back to check.

19 November 2013 (Vietnamese time zone) PicoDragon was launched into orbit by ISS. 4 hours later, some first signals were successfully received by the ground station in Japan. After that, the ground station of VNSC also received signals from PicoDragon. Before, 4 August, PicoDragon was successfully launched into ISS through the transport spacecraft HTV-4 of Japan. After more than 3 months in the orbit, PicoDragon completed the mission but burned when it entered the atmosphere.