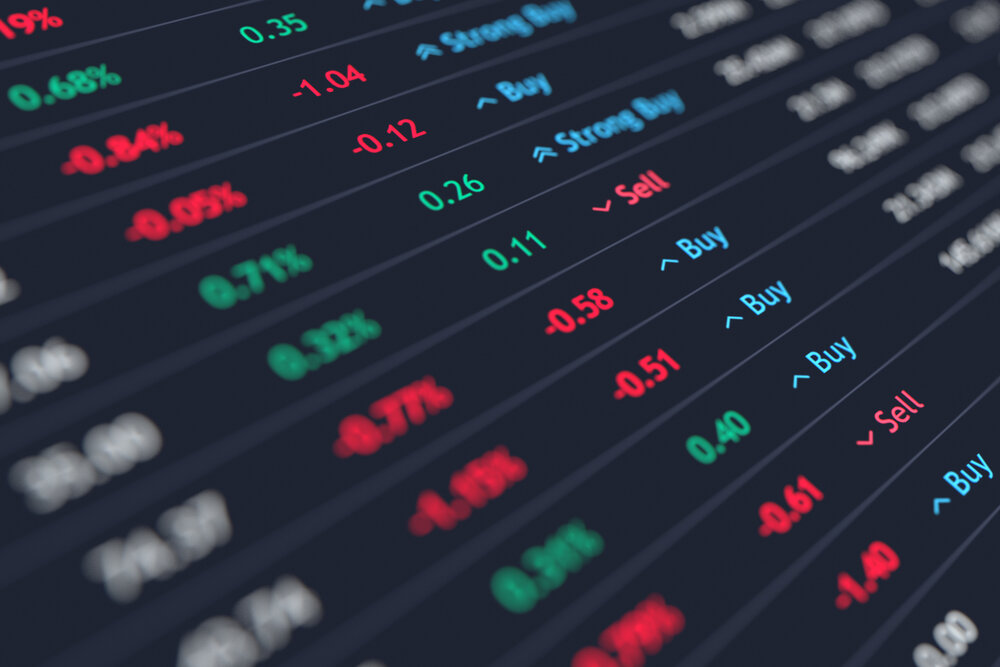 Initially named the Ho Chi Minh City Securities Trading Center (HoSTC), the HOSE was officially inaugurated on July 20, 2000, and trading commenced on July 28, 2000. Initially, two equity issues were listed, Refrigeration Electrical Engineering Joint Stock Corporation (REE) and Saigon Cable and Telecommunication Material Joint Stock Company (SACOM). In the beginning, an overall foreign ownership limit of 20 percent for equities and 40 percent for bonds was implemented. In July 2003, in a bid to improve liquidity, the government raised the foreign ownership limit for equities to 30 percent and totally removed the foreign ownership limit of a particular issuer’s bonds. On 8 August 2007, HoSTC was renamed and upgraded to the Ho Chi Minh Stock Exchange.

The Stock Trading Center of Vietnam is also the official mechanism through which new government bonds are issued, and it functions as the secondary market for a number of existing bond issues. All securities traded on the Stock Trading Center of Vietnam are denominated in Vietnamese dong (VND). Par value is standardized at VND10,000 for equities and VND100,000 for bonds. Trading is conducted daily with two matchings in a morning session, from 9 a.m. to 11 a.m.

Foreign participants on the Stock Trading Center of Vietnam must register through a custodian licensed to hold securities on behalf of foreigners. Once registered, a securities transaction code is issued to the foreign investor that will permit securities trading.

The State Securities Commission (SSC), a body established formally in 1996, is responsible for capital markets development, licensing of participants, and the issue and enforcement of regulations. A wide range of regulations, with significant input from multilateral bodies such as the International Finance Corporation, have been promulgated, including those dealing with such issues as insider trading, take-over trigger points and margin lending. To be listed, a company must have been profitable for at least 2 years, have a minimum capitalization of VND5b (approximately US$318,000), and have at least 50 shareholders who are not employees of the company, holding at least 20 percent of the stake. Foreign-invested joint venture companies are technically qualified to list, but to do so, they must be reorganized into joint-stock company status. Companies intending to list must also submit to an audit by an approved, independent auditing company.

According to factsanddetails.com and en.wikipedia.org