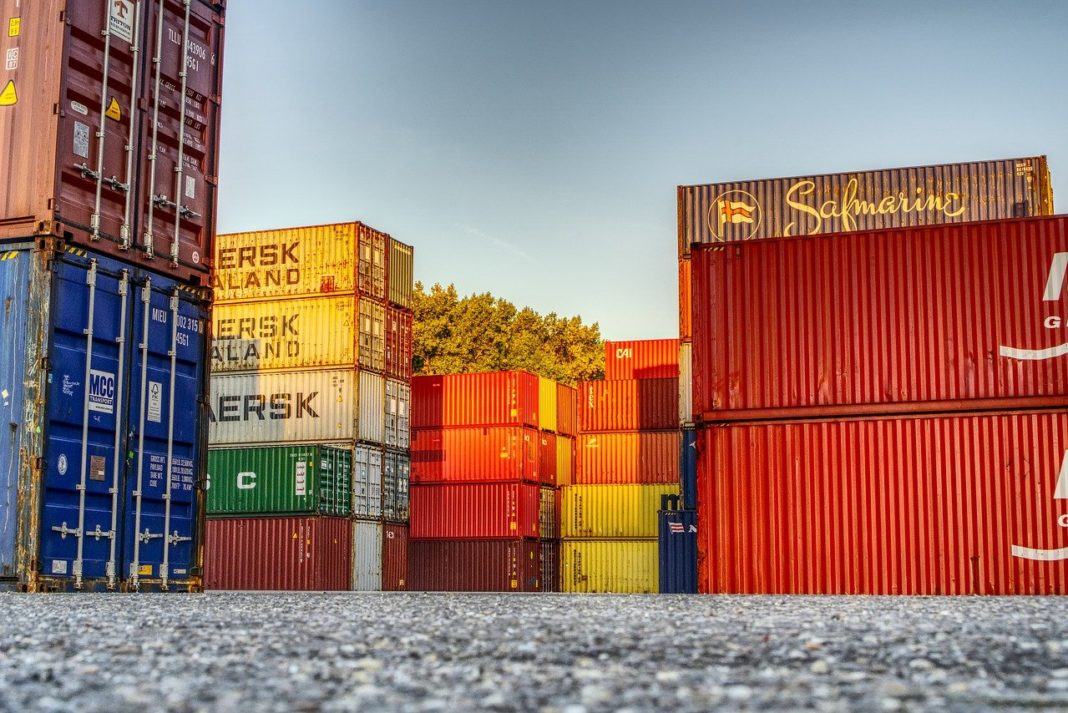 The 32-year-old Tuan Anh is no stranger to the local start-up industry as he once ran a successful startup on the distribution and installation of insulation panels in Australia.

His efficient business approach earned him a stable income and an opportunity to work with an Australian submarine manufacturing port on a contract worth AU$50,000, followed by other significant projects.

After returning to Vietnam in 2013 and pursuing businesses in trading, real estate and smart locks, Tuan Anh opened Eco Box in Tan Phu District, a flea market complex with an unusual concept.

“Although the amount of land in the city centre is in short supply, there are cleared sites reserved for future developments that remain untouched, at least for the next three to five years,” he told Thanh Nien (Young People) newspaper.

“I’ve come up with an idea to maximize the use of these idle land plots by collecting used containers and redesigning them to make each of the two small stores, and then renting each for three to five million VND per month,” he added.

For the first few months, half of his stores are provided rent-free to students as a way to support young adults with a passion for startups.

With a location next to Aeon Mall Tan Phu, HCMC, ECO BOX Container with its eye-catching appearance became a new shopping destination for those who love shopping, especially young people who lived in remote areas.

The market space is built in a two-story architecture, with more than 300 stalls selling inside the container kiosks. Compared to many other fairs, the container market ensures stability and convenience. The booths’ tenants will have their own space to decorate and display according to their style and personality.