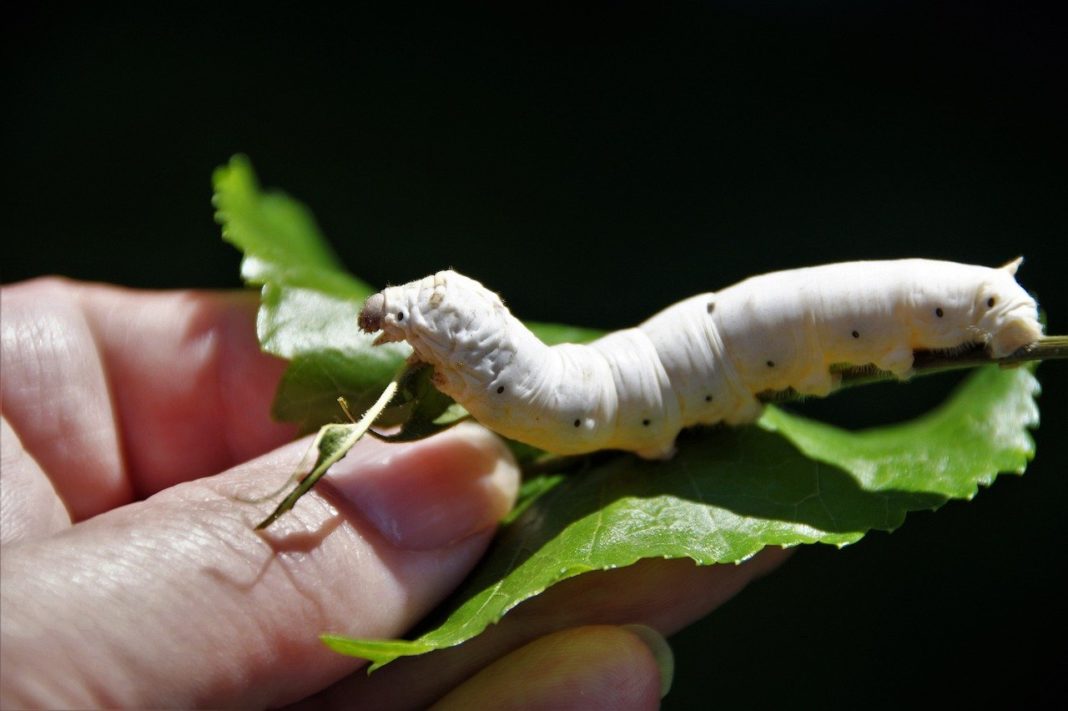 Speaking at the inauguration ceremony, Minister of Education, Youth and Sport Hang Chuon Naron hoped that the center would stimulate development in the sector so as to reduce migration into urban areas and provide an opportunity for the farmers to learn farming, harvesting and weaving skills as part of the traditional silk-making process.

As silk has existed in Cambodia for a long time, Chuon Naron noted, the center will play a vital role in helping conserve and promote the Khmer loom weaving tradition.

As the minister encouraged more socially benefiting research, he believed that the center would contribute to the enhancement of the educational quality in the Kingdom. “I hope the silk center would spread to the provincial towns so that our farmers could learn about Khmer loom weaving techniques which have been a part of our culture for a long time,” Naron said.

Srey Chansophea, a representative of the RUPP, said Cambodia used to have strong traditions of planting mulberry trees, breeding silkworms and weaving loom. However, wars had significantly reduced the entire production of Khmer silk.

“The production of domestic silk in the present day is facing many problems, such as a shortage of good silkworm species, lack of knowledge on weaving techniques and lack of research,” Chansophea said.

Seeing the problems, a RUPP team – comprises students and professors from four departments – began researching silk in July 2017, she said.

“Our main goals are to research and produce healthy silkworm species that can produce long and high-quality silk threads which will be distributed to selected farmers. We conduct research on the mulberry trees, silkworms and silk threads to produce products such as soap, cosmetics and nutrition,” Chansophea said.

Citing a report, she said Cambodia can produce only about one percent of the total demand for silk, as more than 400 tonnes of it are imported per year.

Ambassador of Japan to Cambodia, Hidehisa Horinouchi, said the center was partially built with grant aid from the Japanese government. In March 2018, the RUPP received $90,834 in aid from Japan to construct the Khmer Silk Centre. Additionally, the United Nations Development Programme (UNDP) provided some equipment and research materials worth $16,300 to the center.

Horinouchi said the assistance was intended to help the RUPP to develop disease-free silkworm eggs for farmers in rural areas and share technical knowledge with them so they could breed silkworms for their livelihood.

“I hope the project would raise the farmers’ living standards,” the ambassador said, hoping that the center would reflect the close friendship between Cambodia and Japan.