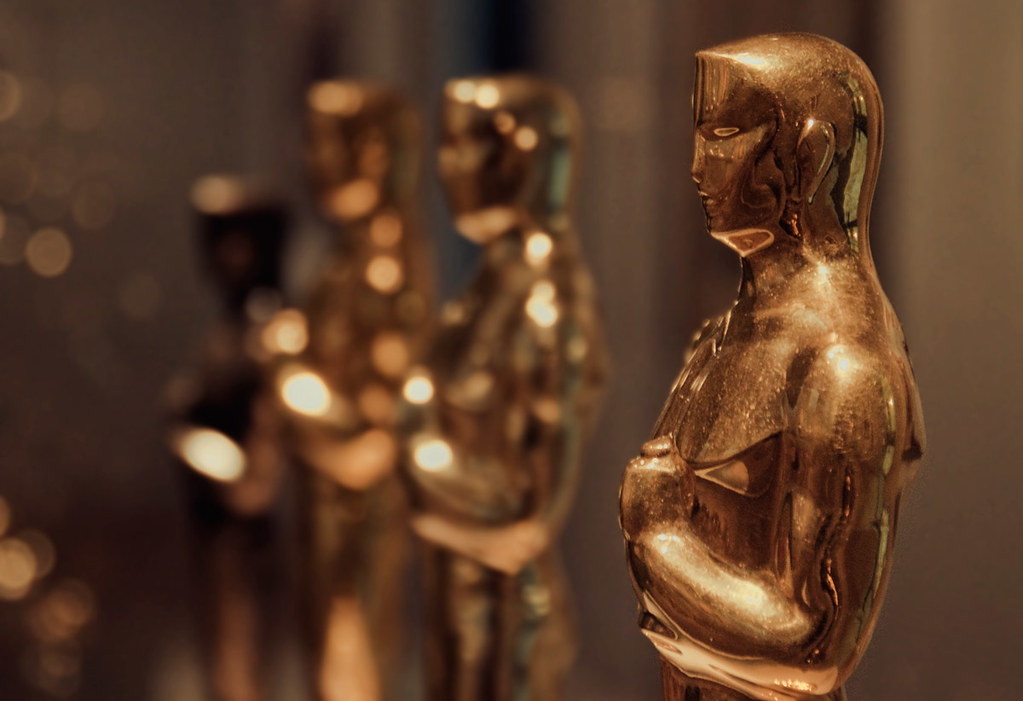 Ngor is the first actor of Asian descent to win an Academy Award for Best Supporting Actor. He survived three terms in Cambodian prison camps, using his medical knowledge to keep himself alive by eating beetles, termites, and scorpions; he eventually crawled between Khmer Rouge and Vietnamese lines to safety in a Red Cross refugee camp. His mother was Khmer and his father was of Chinese Teochew descent. Ngor and Harold Russell are the only two non-professional actors to win an Academy Award in an acting category.

Ngor continued acting for the rest of his life, most notably in My Life (1993), portraying spiritual healer Mr. Ho opposite Michael Keaton and Nicole Kidman.

Born in Samrong Young (in 1940, French Indochina), Bati district, now Takeo province, Cambodia, Ngor trained as a surgeon and gynecologist. He was practicing in the capital, Phnom Penh, in 1975 when Pol Pot’s Khmer Rouge seized control of the country and proclaimed it Democratic Kampuchea.

He was compelled to conceal his education, medical skills, and even the fact that he wore glasses to avoid the new regime’s intense hostility to intellectuals and professionals. He was expelled from Phnom Penh along with the bulk of its two million inhabitants as part of the Khmer Rouge’s “Year Zero” social experiment and imprisoned in a concentration camp along with his wife, My-Huoy, who subsequently died giving birth. Although a gynecologist, he was unable to treat his wife, who required a Caesarean section, because he would have been exposed, and both he and his wife (as well as the child) would very probably have been killed. After the fall of the Khmer Rouge in 1979, Ngor worked as a doctor in a refugee camp in Thailand and left with his niece for the United States on August 30, 1980. In America, Ngor was unable to resume his medical practice, and he did not remarry.

In 1988, he wrote Haing Ngor: A Cambodian Odyssey, describing his life under the Khmer Rouge in Cambodia. In the second edition of Survival in the Killing Fields, Roger Warner, Ngor’s co-author, adds an epilogue telling the story of Ngor’s life after winning the Academy Award.

The Dr. Haing S. Ngor Foundation was founded in his honor in 1997 to assist in raising funds for Cambodian aid. As part of his humanitarian efforts, Ngor built an elementary school and operated a small sawmill that provided jobs and an income for local families.

Ngor, despite having no previous acting experience, was cast as Dith Pran in The Killing Fields (1984), a role for which he won (among many honors) the Academy Award for Best Supporting Actor, becoming the first Asian to win Best Supporting Actor in a debut performance, the second Asian actor to ever win an Oscar, and one of two amateur actors to win an Oscar following Harold Russell.

Ngor was not initially interested in the role of Dith Pran, but interviews with the filmmakers changed his mind, as he recalled that he promised his late wife to tell Cambodia’s story to the world. After appearing in The Killing Fields he told People magazine, “I wanted to show the world how deep starvation is in Cambodia, how many people die under the regime. My heart is satisfied. I have done something perfect.”

Ngor went on to appear in various other onscreen projects, most memorably in Oliver Stone’s Heaven & Earth (1993) and the Vanishing Son miniseries. He also appeared in the Hong Kong film Eastern Condors (1987), which was directed by and starred Sammo Hung.

Next to The Killing Fields, Ngor’s most prominent feature film role was in My Life (1993), the directorial debut of Academy Award-winning screenwriter Bruce Joel Rubin. Ngor portrayed a spiritual healer, Mr. Ho, who provides guidance for protagonist Bob Jones (Michael Keaton) and his wife Gail (Nicole Kidman) after Bob is diagnosed with terminal cancer, months before the birth of his and Gail’s first child.