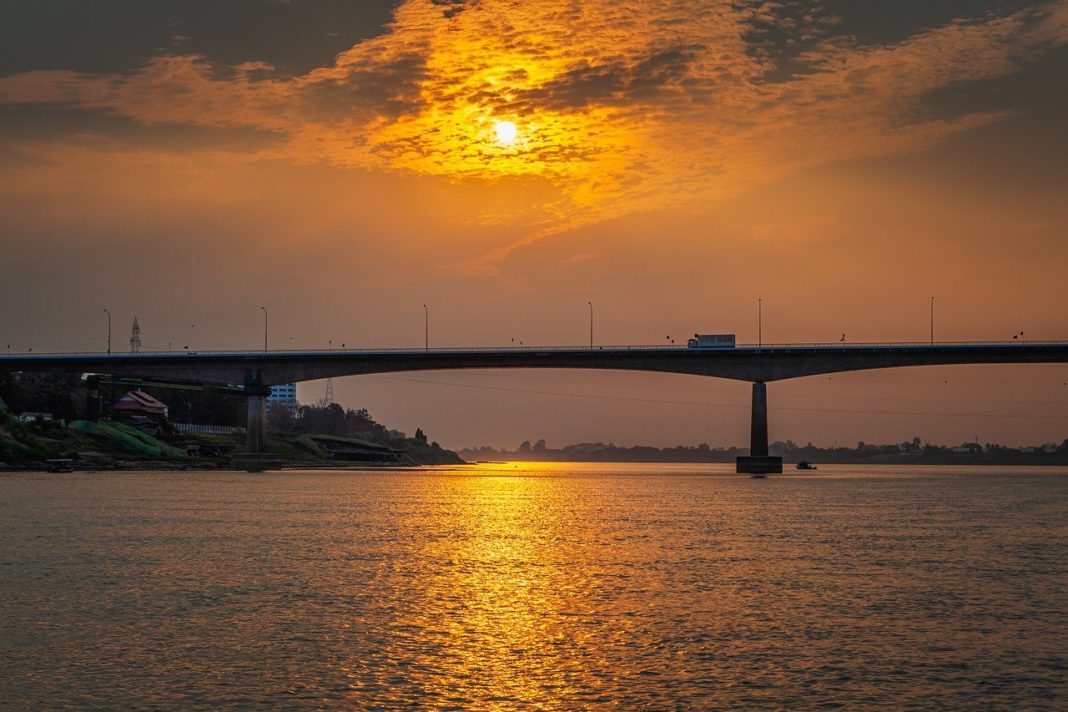 The new project, approved by the Thai cabinet last week, with an estimated cost of $1.2 billion, is expected to be jointly invested by both countries.

Thailand’s Transport Minister Saksayam Chidchob said the design cost of the project, which cost $4.25 million, was borne by the Roads Department of Thailand. The project is expected to be completed in time for the second phase of the Sino-Thai High-Speed ​​Railway Project, connecting Bangkok with Kunming.

The first phase of the Thai-Chinese railway project, running from Bangkok to Nakhon Ratchasima, is currently under development and is expected to be operational by 2026.

According to Thai Transport Minister Saksayam Chidchob, the second phase of the high-speed train project will come into operation in 2028, connecting Nakhon Ratchasima to Nong Khai.