According to a report by Media Laos, Luang Prabang authorities have approved a proposal by Dork Pherng Garden Company to upgrade an empty space at the southern end of Luang Prabang International Airport, transforming it into a public park. 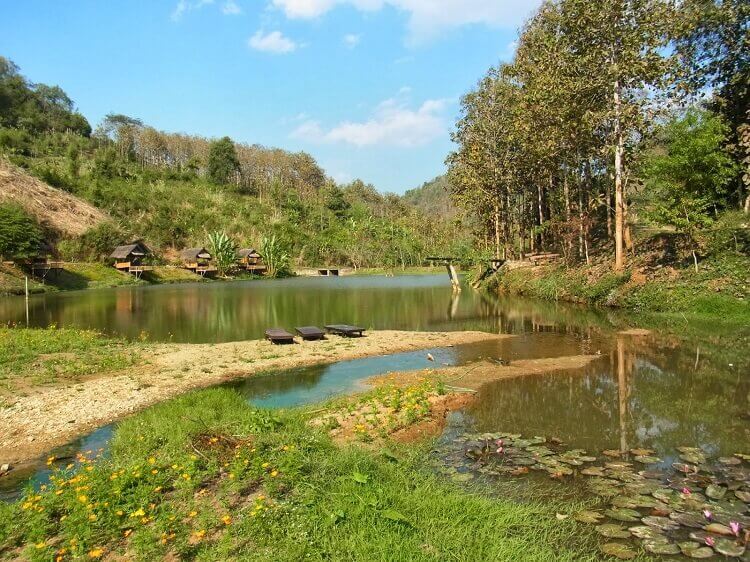 The new public park development is part of attempts to make the UNESCO World Heritage-listed city more green and eco-friendly while reducing the strain on the government budget by giving the project to a developer.

Luang Prabang is the top tourist destination in Laos and was listed in the New York Times 52 Places to Go list in 2018, and ranked 11th in a list of top 20 places to travel in 2020, published by Architectural Digest.