Ted Ngoy, along with his wife and three children, fled Cambodia during the war-ravaged rise of the Khmer Rouge, a regime that killed some 1.7 million in the late 1970s. He arrived in America in 1975, and a decade later, he owned a network of donut shops and sponsored hundreds of visas for his countrymen to work in his shops.

His life is a classic immigrant and American-dream story that has been chronicled over the years in The LA Times, The Wall Street Journal, California Sunday and The Phnom Penh Post. Chinese American cinematographer Alice Gu is the first to turn it into a 90-minute biopic. 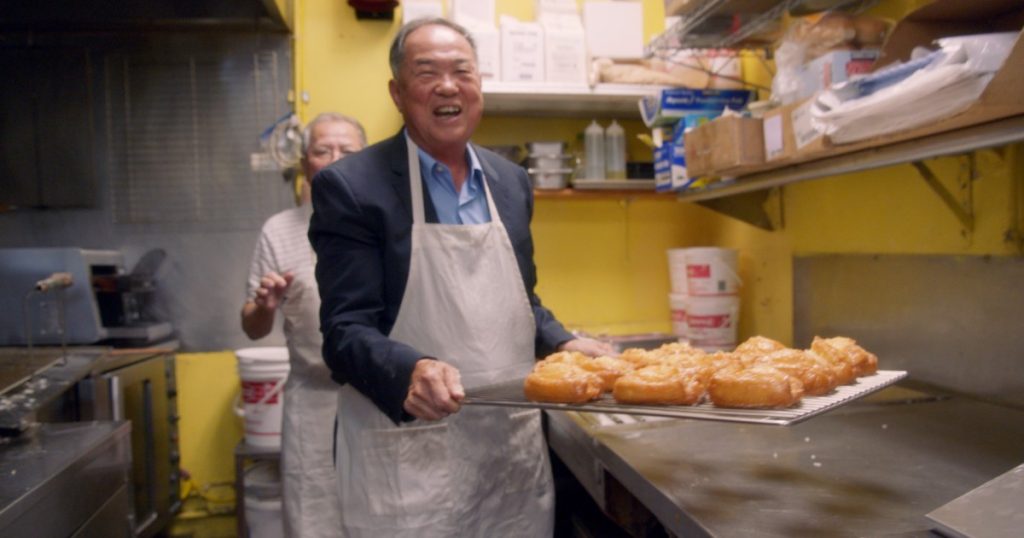 “It is a story of hope and optimism and kindness,” Gu said in an interview with VOA Khmer.

“I was like, wow, all of these [doughnut shops] come from one man,” Gu said. “And one man was able to help all of these people, all of these refugees gain their footing in America, and has helped achieve the American dream for them.”

Between 1975 and 1994, approximately 160,000 Cambodians were admitted to the U.S. as refugees, according to The Economist. Some of them with the help of Ted Ngoy dominate the doughnut business in California. Gu said Ted Ngoy invented the “pink [doughnut] box” and, she said, made it impossible for American corporate chains like Dunkin’ Donuts to enter the West Coast. 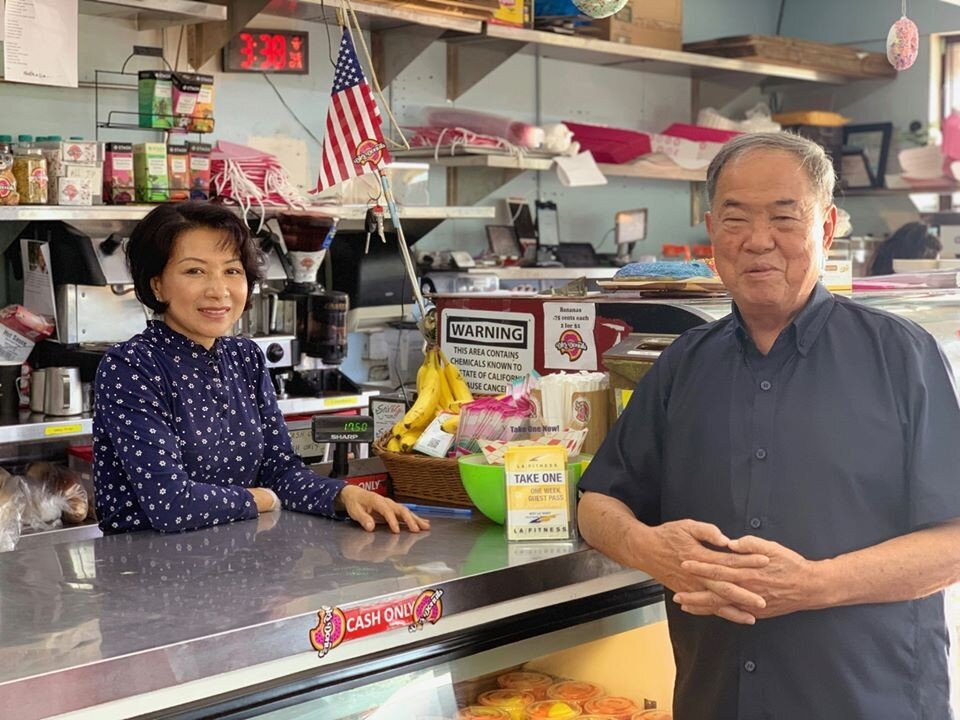 The story is partly “a cautionary tale,” Gu said, yet the documentary about him comes at the right time given tensions today within American society. “Why it’s so important now is because I feel like the country has been so divided,” she said. “It’s so ‘us versus them.’ When in this story, it actually shows a lot of compassion, leadership from our presidents about how we should conduct ourselves in the world and how we should conduct ourselves with attitudes toward immigrants.”

“The Donut King” has been available on Video on Demand since Nov. 20.