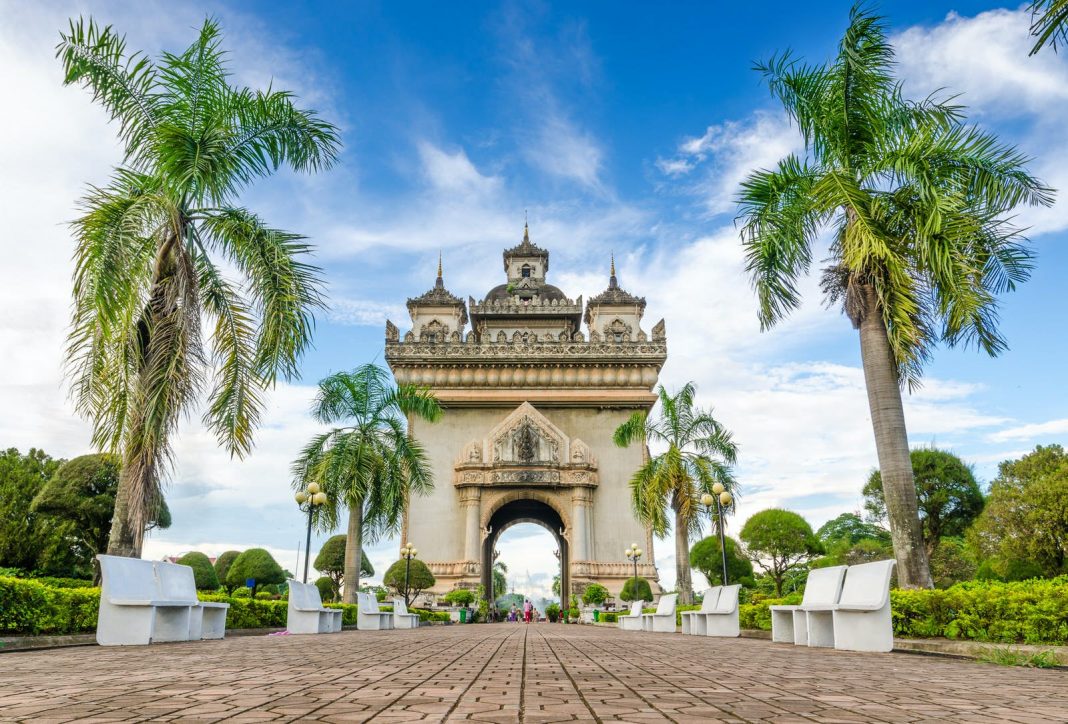 Deputy Minister of Information, Culture, and Tourism Mr Ounthuang Khaophanh discussed the proposal with the Director of Russia’s Science and Culture Centre to Laos, Mr Alexander Radkov, according to the Lao News Agency.

It is believed that a direct flight between the two cities would be a boon to economic cooperation, especially in the tourism sector.

Mr Radkov said Russians are already visiting Southeast Asian countries such as Vietnam, Thailand and Indonesia in large numbers, but the lack of a direct flight has made it difficult for them to visit Laos.
However, despite the absence of direct flights with most countries, Laos is considered to be one of the world’s best places for foreign tourists to visit. The National Geographic, one of the world’s most widely read magazines, lists Laos among the 25 breathtaking places and experiences recommended for visitors in 2023. 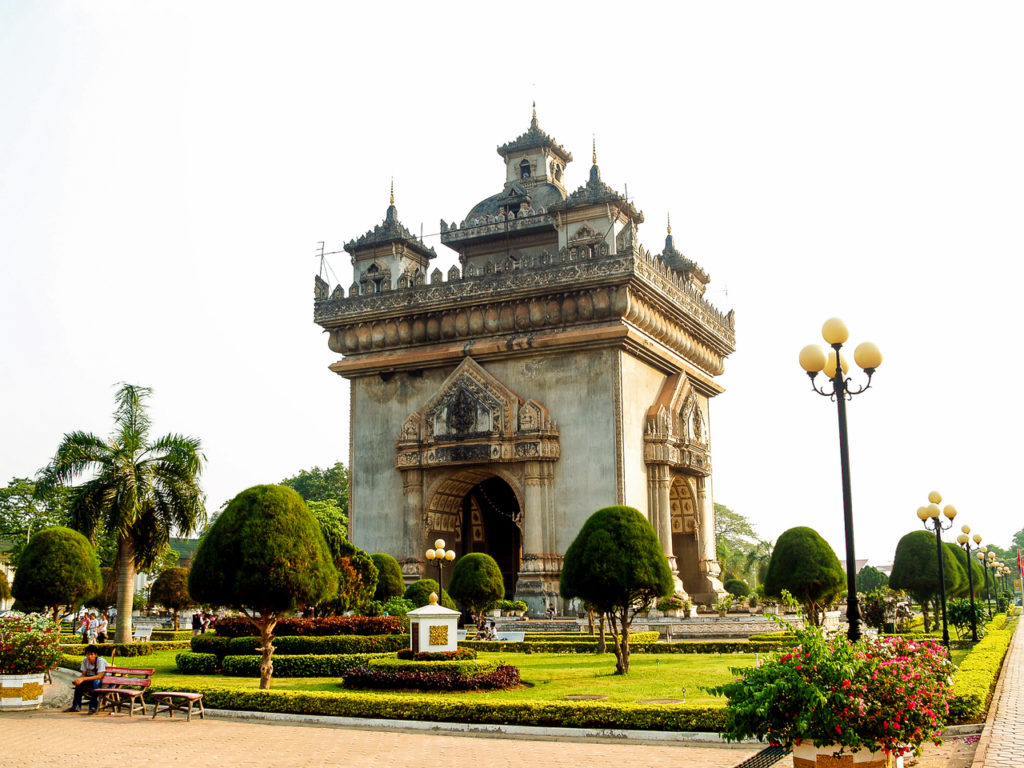 In addition, the UK’s travel magazine Wanderlust has ranked Laos one of the 20 best places to visit, when giving travel advice for January 2023.

More and more visitors have been arriving in Laos since the government reopened the country to foreign tourists in May after Covid-related travel restrictions were lifted.

From January to September, more than one million tourists came to Laos, representing an increase of 39 percent compared to last year.