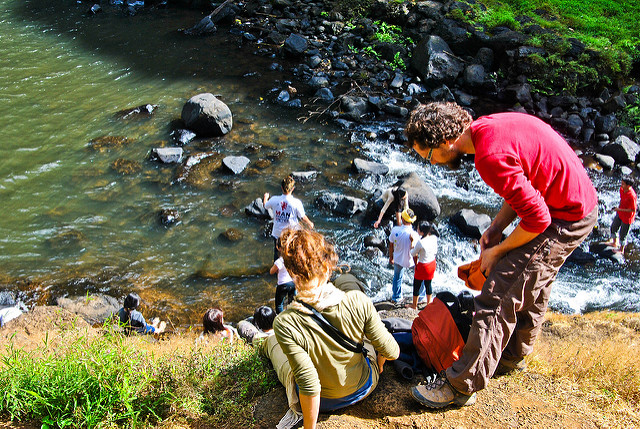 It's presumably best known for being home to some of Southeast Asia's most awesome waterfalls including Tad Fane and Dong Hua Sao (otherwise known as Taat Fang). The level's rise goes around from 1,000 to 1,350 meters above ocean level and here the climate all in all is milder than whatever is left of the nation, getting cool, particularly during the evening. Its ripe fields permit ranchers to deliver a portion of the best tea and espresso in the nation (espresso remains Laos' greatest horticultural fare.)

Tourism has ended up another critical wellspring of wage for local people as the territory has practically boundless trekking and daytrip opportunities.