An experimental research flight operated by Australian airline Qantas touched down in Sydney in last October, after flying nonstop from London — a journey that pushes the frontier of modern aircraft capabilities – smashing two aviation records and witnessing a rare double sunrise along the way. 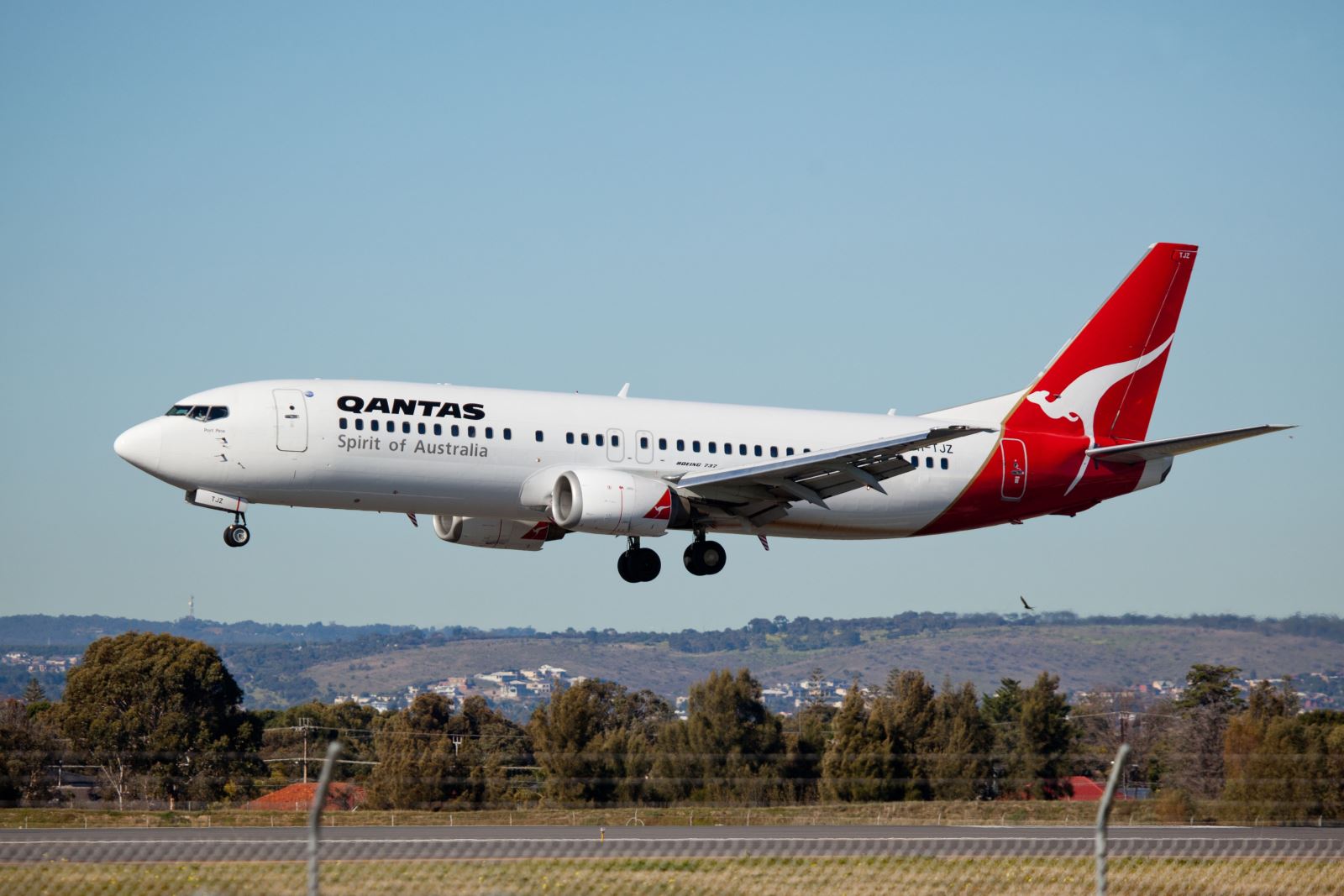 Flight QF7879 became the world's longest passenger flight by a commercial airline both for distance, at 17,800 kilometers (about 11,060 miles), and for duration in the air, at 19 hours and 19 minutes. 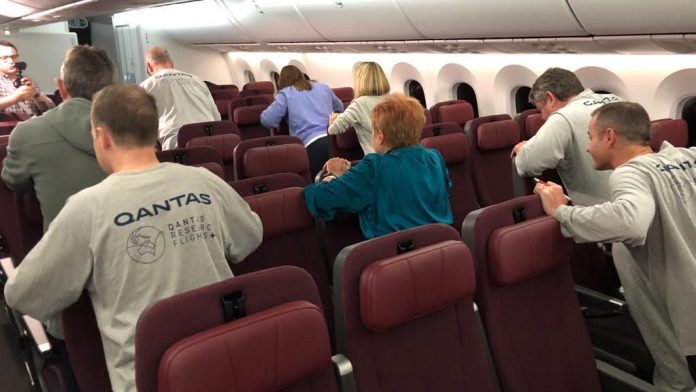 The achievement could help usher in a new generation of so-called ultra long haul flights that will directly connect far-flung Sydney with destinations across Europe and the United States.