The University of al-Qarawiyyin also written Al-Karaouine, is a university located in Fez, Morocco. It is the oldest existing, continually operating higher educational institution in the world and is occasionally referred to as the oldest university by scholars. It was founded by Fatima al-Fihri in 859 with an associated madrasa, which subsequently became one of the leading spiritual and educational centers of the historic Muslim world. It was incorporated into Morocco's modern state university system in 1963. 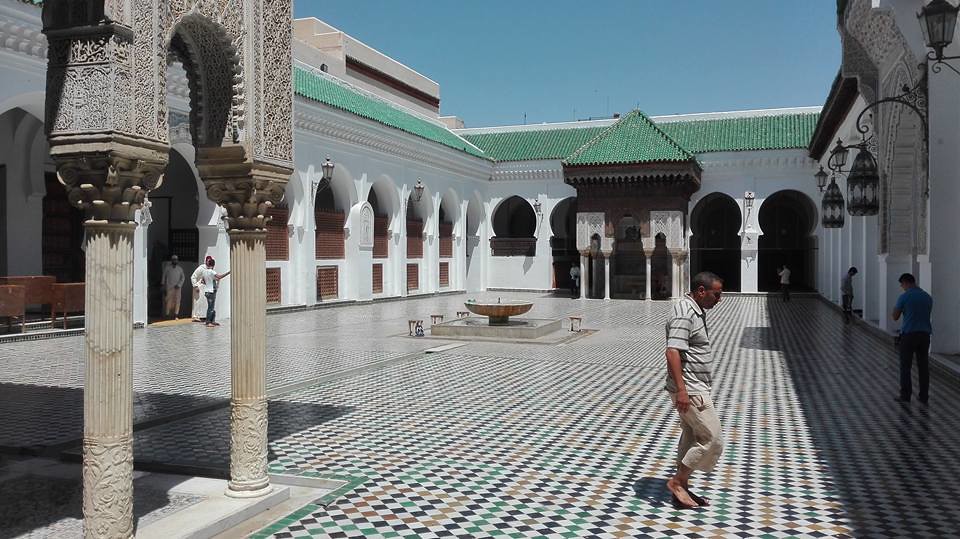 Education at Al Quaraouiyine University concentrates on the Islamic religious and legal sciences with a heavy emphasis on, and particular strengths in, Classical Arabic grammar/linguistics and Maliki law, although a few lessons on other non-Islamic subjects such as French, English are also offered to students. 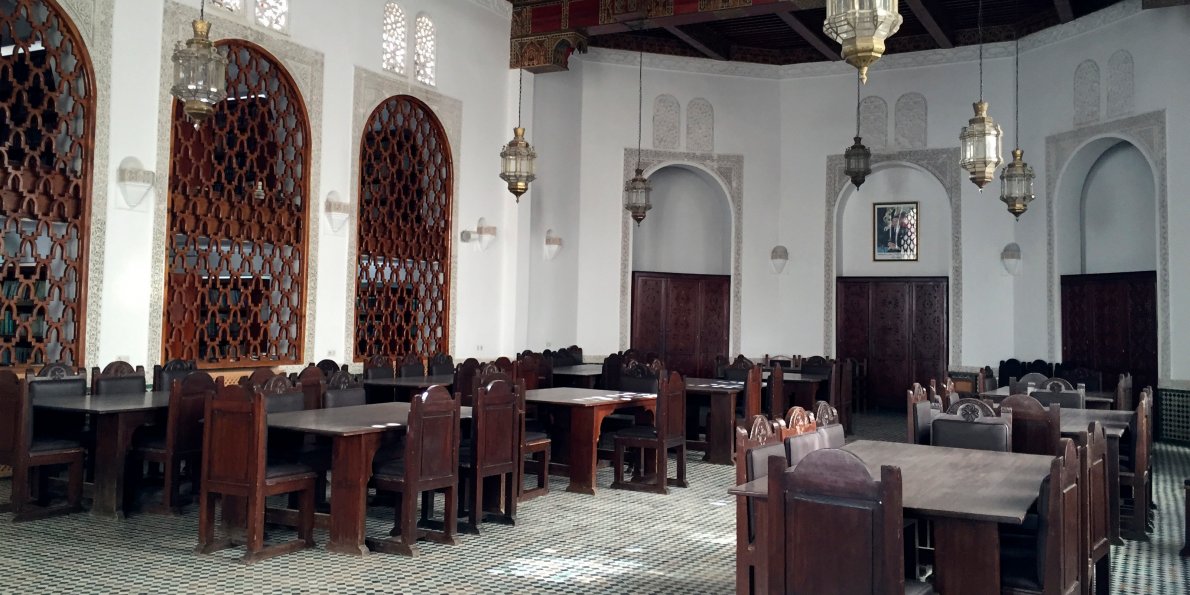 Teaching is delivered in the traditional method, in which students are seated in a semi-circle (halqa) around a sheikh, who prompts them to read sections of a particular text, asks them questions on particular points of grammar, law, or interpretation, and explains difficult points.

Students from all over Morocco and Islamic West Africa attend the Qarawiyyin, although a few might come from as far afield as Muslim Central Asia. Even Spanish Muslim converts frequently attend the institution, largely attracted by the fact that the sheikhs of the Qarawiyyin, and Islamic scholarship in Morocco in general, are heirs to the rich religious and scholarly heritage of Muslim al-Andalus.