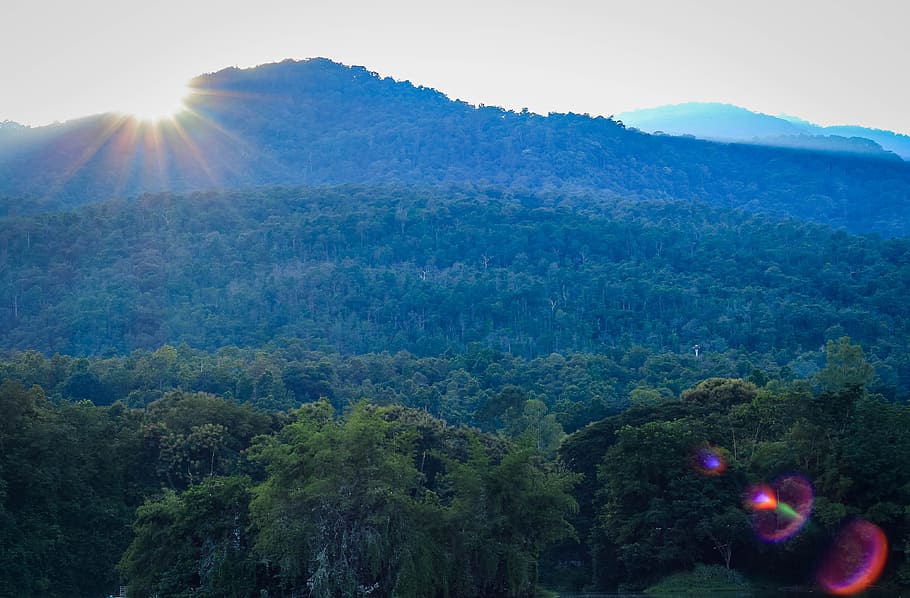 In 2010 Sokoun Chanpreda and Bill Bensley purchased this concession in the park with no intentions of destroying it, but without a clear vision of what to do with it. It was a “Buy first, think later” moment. For years they just visited the valley trying to understand it and get a handle on what to do with it, and in the process went down a few wrong paths.

They began to understand the serious threats of logging as they saw bullock carts of hardwoods leaving the site.

The idea of a small camp was not a new one as Bensley had a very successful experience designing the Four Seasons Golden Triangle Elephant Camp of Chiang Rai, Thailand. But this time, he wanted it to rock, and make industry waves as that was the only way to get travellers to these parts unknown.

The industry-disrupting idea of a high yield low impact camp, with the main mission being a sustainable way to support the policing of the forest via Wildlife Alliance, seemingly is getting traction.

You would think that maintaining just 15 tents, cooking a bit of food, and going for the occasional bike ride might require a handful of staff? Well, in fact, they employ about 120 good folks, 70% are from the local village and some of those were poaching and illegally cutting trees.

Shinta Mani Wild does not have any single-use plastics, including much of their back-of-house supply chain which is even more difficult to do. They bottle their own water and use recycled containers.

Shinta Mani Wild funds a dedicated Wildlife Alliance ranger station within its camp; guests are invited to join the rangers in their diverse work, which includes dealing with a multitude of snares and the animals they catch, arresting poachers and loggers and seizing the likes of chainsaws and homemade guns and on a happy day the release of captured wildlife.