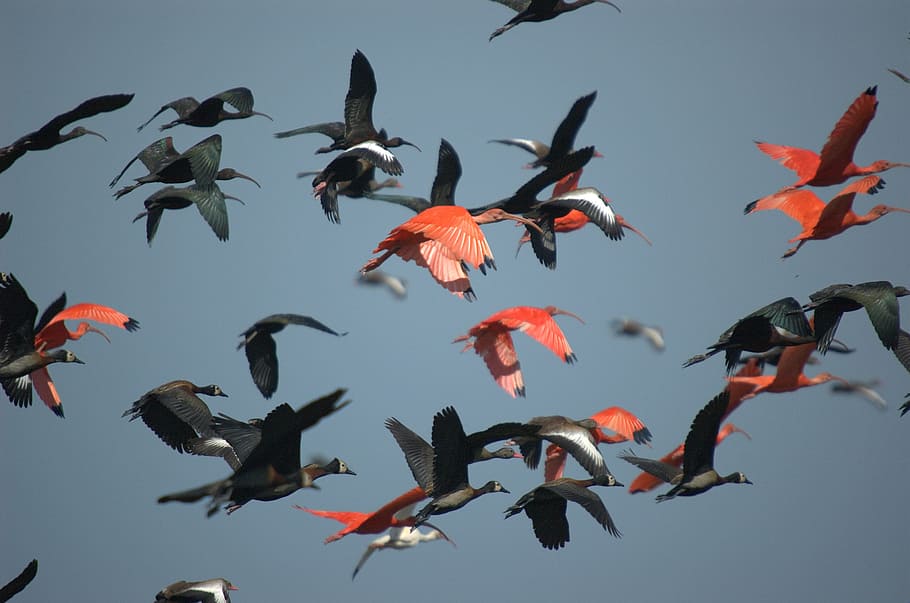 To put this newfound passion to good use, since 2012 he began to capture images of Cambodia’s vast variety of birdlife.

Worried about the loss of biodiversity in his hometown of Mukh Kampul in Kandal province, Senglim created a photography project through which he hopes to raise awareness of the loss of habitat in Cambodia.

He logs methodically each new species he photographs: the common name, scientific name, its identifying features, whether the species is endangered or not.

He aimed to educate Cambodians about the importance of bird species and the ongoing impact of development on the country’s natural heritage.

“The biggest issue is damage to habitat and poaching. Besides that, it is due to the demand from the rich who desire wild meat and who consider mild meat chemical-free,” he said.

The Giant Ibis, Cambodia’s national bird, is currently critically endangered with its population fluctuating every year, he said. Through his photography work, he has also discovered a lack of education and law enforcement compounding the problem.

At the root of Khmer culture, Senglim says, is hunting. However, he notes, in ancient times the animals were more plentiful and the people fewer. “If we look at the root of our culture, we can see that Khmer people have been consuming wild meat for thousands of years. And back then, the number of wildlife exceeded that of the people. Thus, consumption was possible. Now it is the opposite. There are more people than wild animals,” he said.

Educating Cambodians about the need for conservation is of utmost importance to Senglim. “Education is very limited. And in terms of legal enforcement, only one institution is standing out, and that is Wildlife Alliance, which has conducted a string of successful crackdowns so far. However, there are few big-scale clampdowns on wildlife hunting as a whole.”

Senglim is preparing to compile a book on 100 significant bird species from some 400 species he has so far photographed. He says he looks forward to teaching in high schools and colleges to inspire a new generation of nature-lovers. “I think it’s time to change the attitude,” he says.