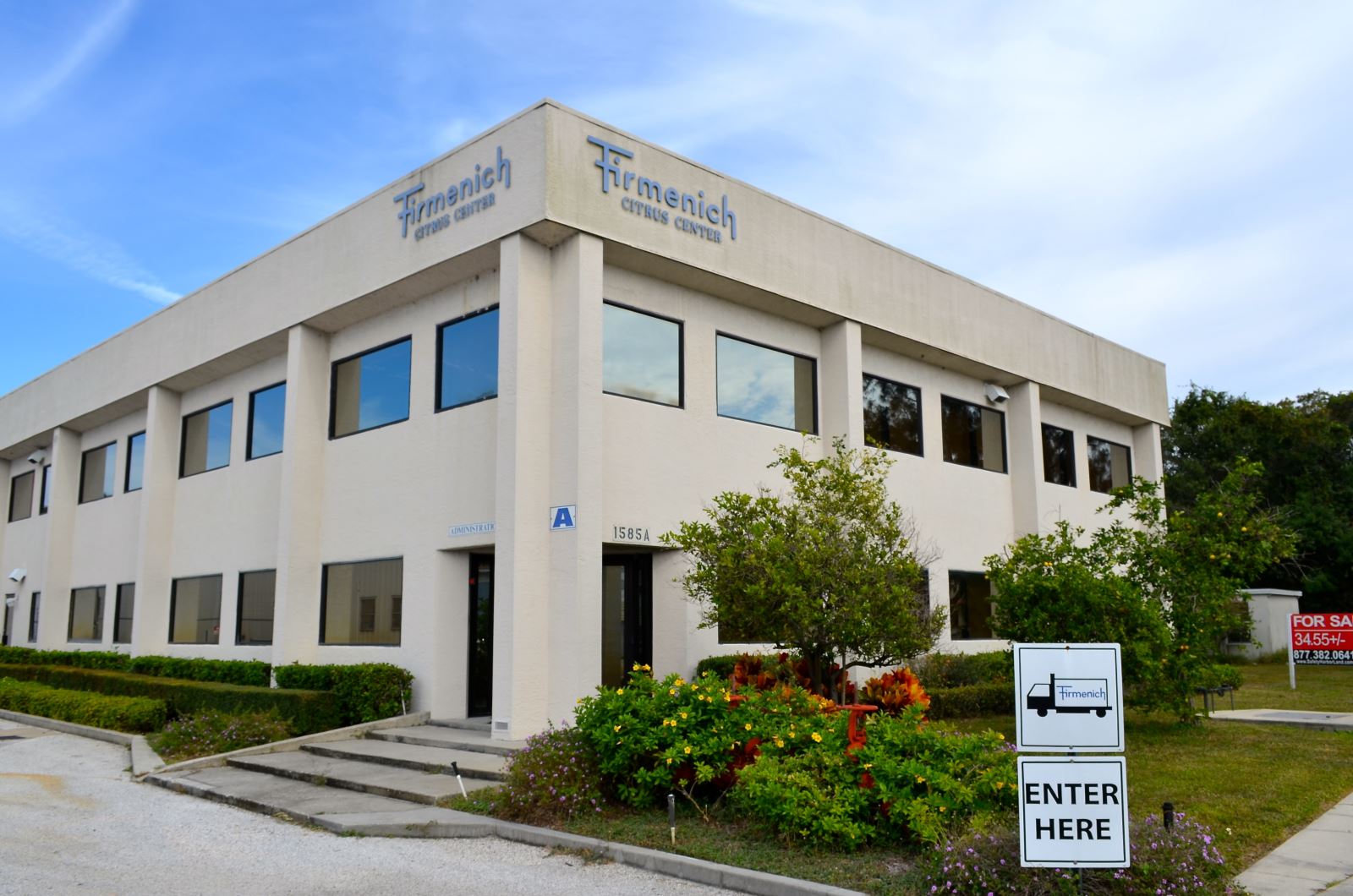 Firmenich has created perfumes for over 100 years and produced a number of well-known flavors. 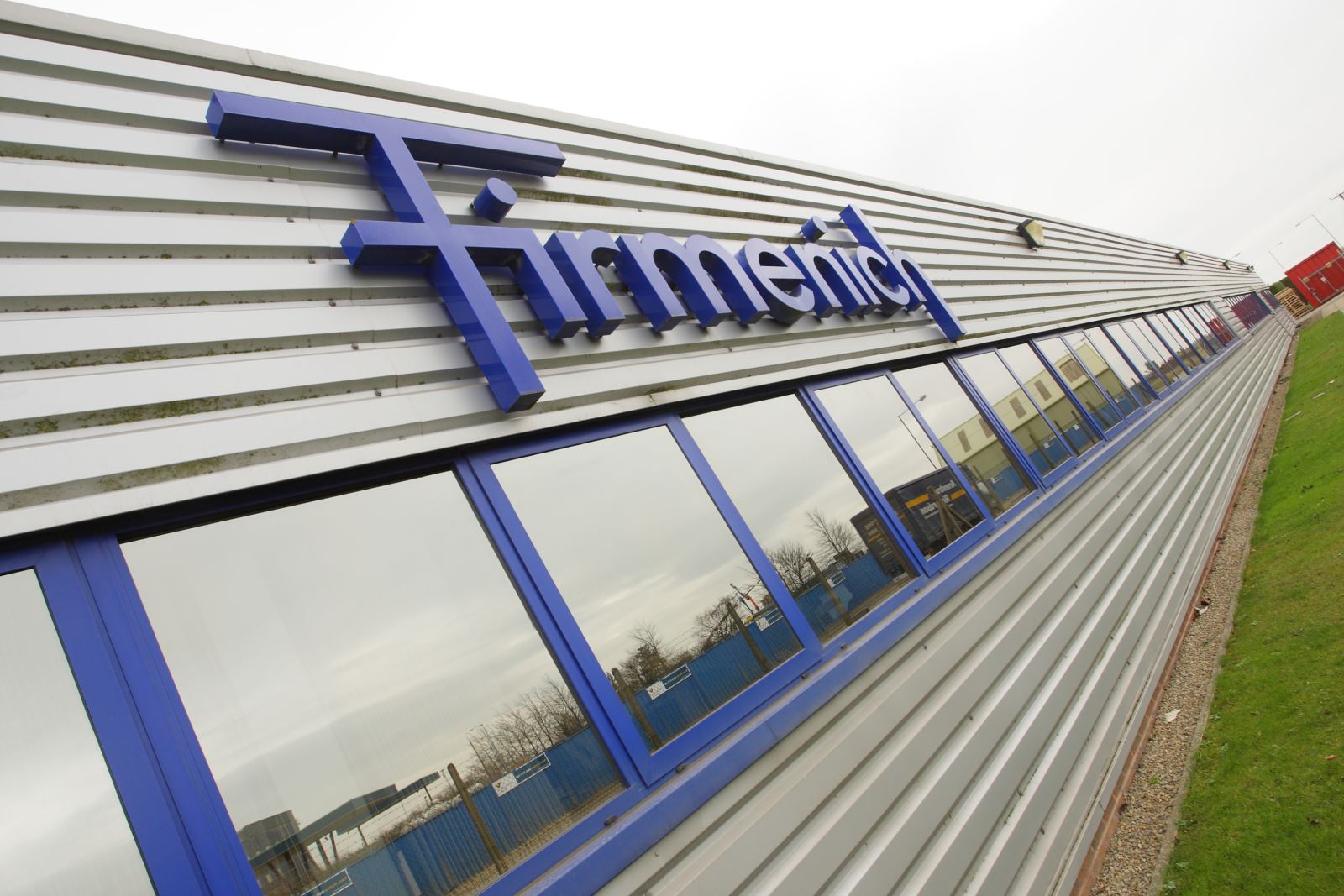 The company was founded as Chuit & Naef in 1895 in Geneva by chemist Philippe Chuit and businessman Martin Naef. Fred Firmenich joined in 1900 and later became the majority partner.