Facebook
Twitter
Pinterest
WhatsApp
We're already quite familiar with the testing kits in which a woman pees on a "stick" to see if they're pregnant. Well, Australian scientists have now developed a similar device, except that users spit on it to find out if they're at risk of heart disease 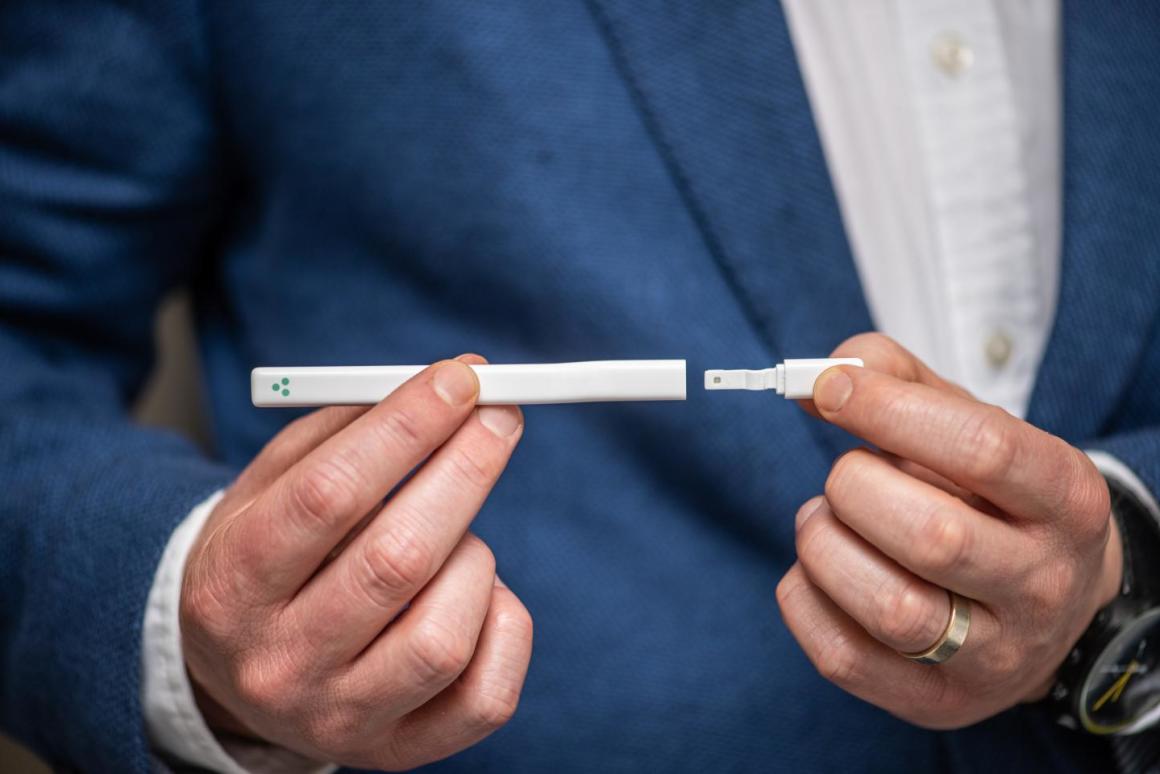 Being developed in a partnership between startup ESN Cleer, RMIT University and the Innovative Manufacturing Cooperative Research Centre, the gadget has a main stick-like body that houses the electronics, along with a removable head containing nano-sensors – the user applies a saliva sample to the latter. As is the case with many other modern devices, the whole thing communicates with an app on the user's smartphone. 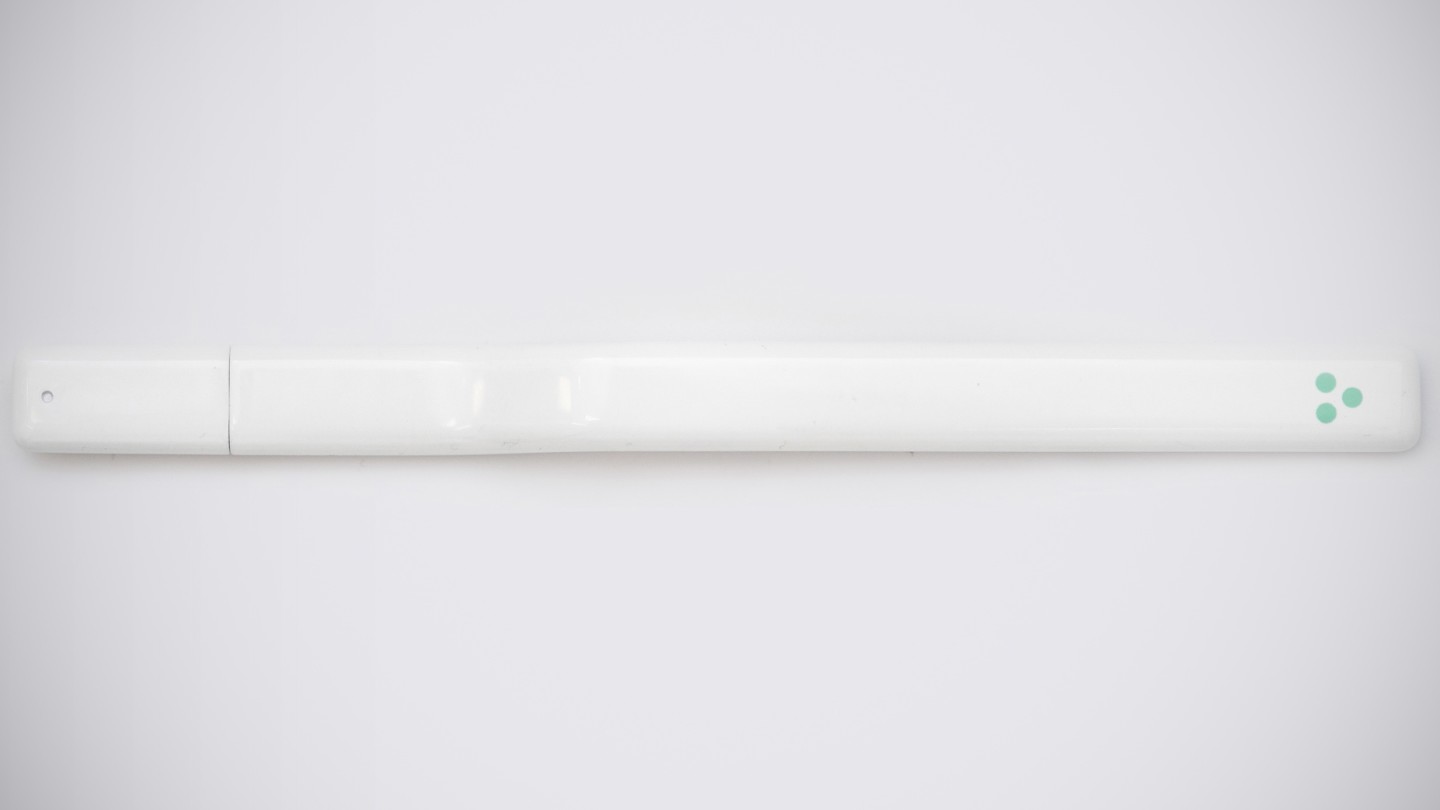 "The sensor head measures six different biomarkers known medically to be early indicators of poor heart health," RMIT's Prof. Sharath Sriram tells us. "A couple of these include cardiac troponin and B-type natriuretic peptide. The sensor measurements get transferred to the electronics, which pairs with your phone via Bluetooth. A machine-learning-based algorithm uses a correlation between the biomarker panel to present an indication of health trends and predict risk of heart failure." 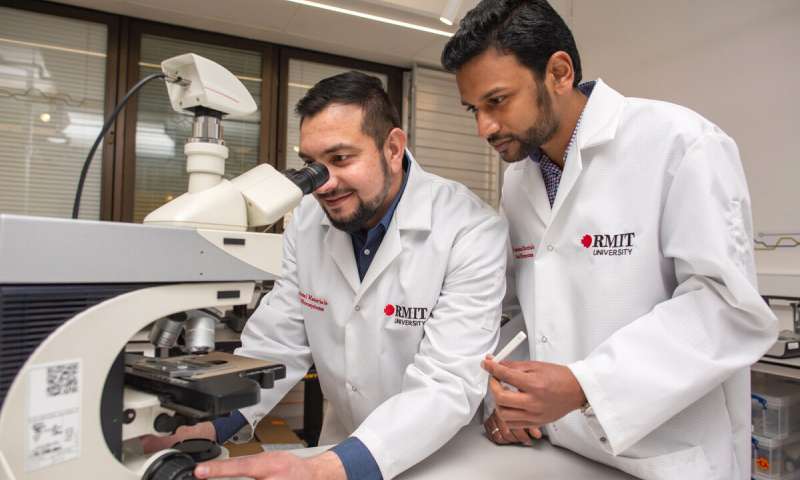 Sriram, who is Research Co-Director of the university's Functional Materials and Microsystems Research Group, also states that the device is the first portable heart disease test with such high levels of accuracy. In fact, it is said to measure biomarker concentrations a thousand times more accurately than is possible via conventional testing of other body fluids, such as blood.

"Often, blood tests are only conducted after a heart failure episode," he says. "Such reactive testing is too late, leaving people with debilitating illness or leading to deaths. Prevention is always better than cure, which is where this technology comes in, adding accurate prediction to the mix." 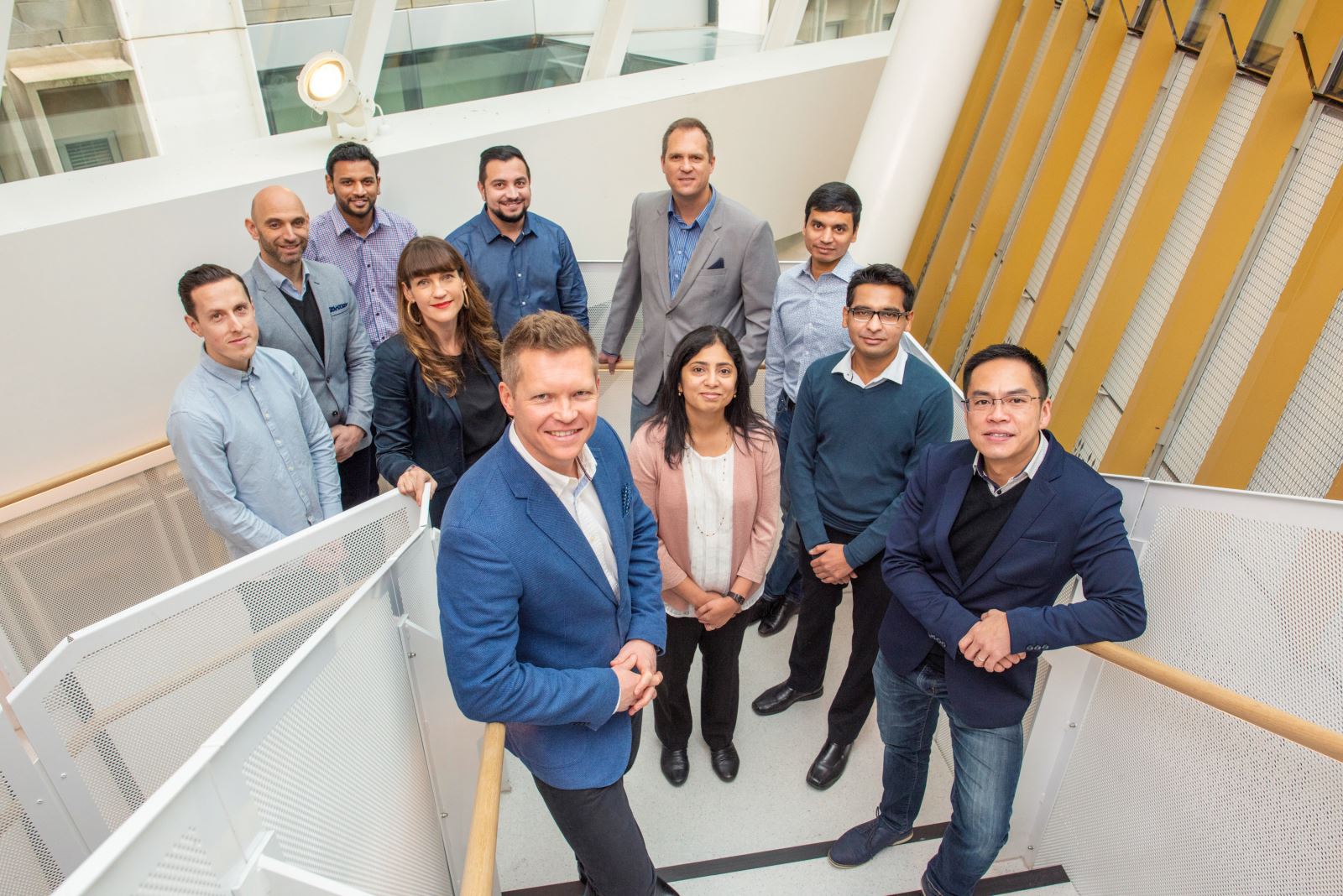 It is hoped that a commercial product will be available by 2021. The device may also be able to assess the user's risk of cancer, farther down the road.