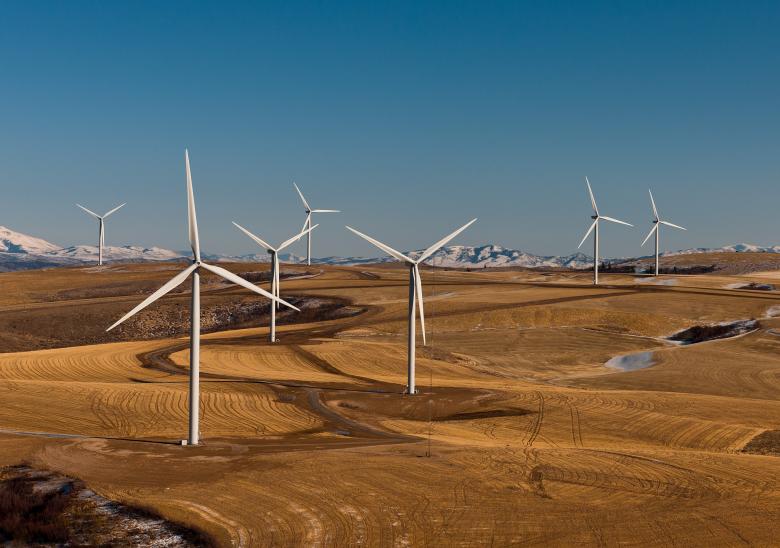 The plant, located in Binh Thanh commune, Tuy Phong district, is currently powered by 20 wind turbines. This is the only wind farm of its kind to be connected to the national power grid.

So far, the plant has generated 90 million kWh of electricity, with the REVN planning to expand the plant’s capacity to 120 MW in the next stage of the project. Vietnam has set a target that by 2020, 5.6% of its electricity supply will come from renewable sources.

Realising that wind power is clean power, the Vietnamese government has issued some policies to develop this industry. A recent World Bank survey said Vietnam has a great potential to produce wind power, with an estimated capacity of 513,360 megawatts a year. That is 200 times the output of Son La Hydroelectric Plant in northern Vietnam.

Located on Highway 1A, the section running through Binh Thanh Commune, the Wind Power Plant 1 is about 300 meters from the coast. This is an arid area usually short in rainfall but abundant in wind.

Every wind turbine weighs 78 tons, are built on towers 85 meters in height with three 37.5 – meter long blades. The average capacity of each turbine is 1.5 mega watts.

All the technology and equipment are imported from Germany. According to the chairman of Tuy Phong District, Han Dac Thuan, the investment for the first phase is estimated to exceed VND817 billion. In the second and third phases, the wind farm will be expanded to accommodate a further 80 turbines.