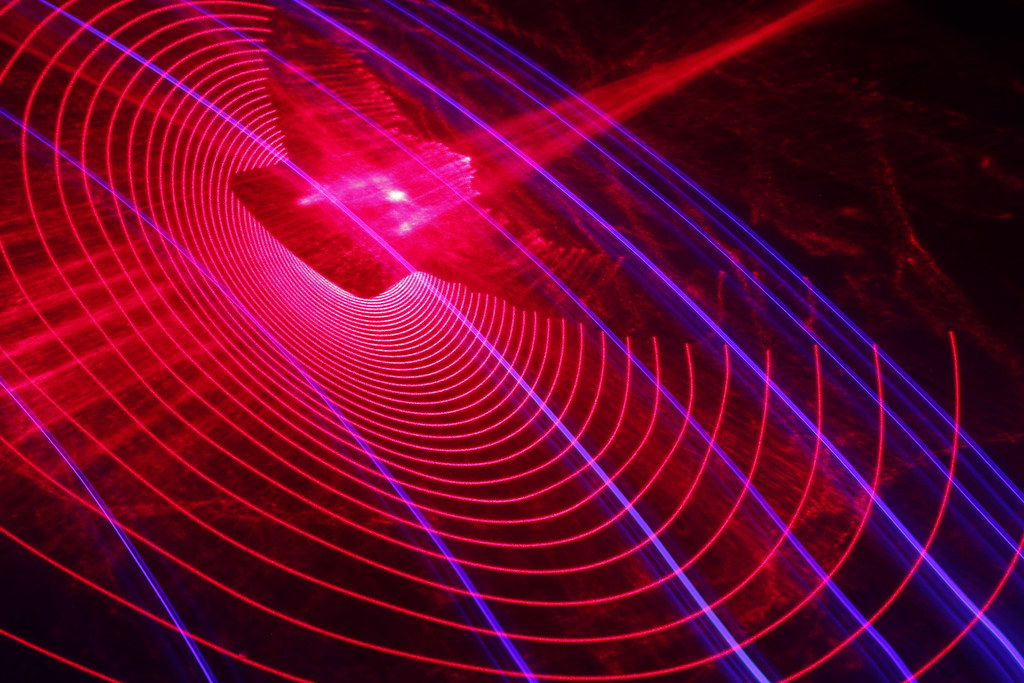 Recent research has revealed that the famous monuments of Angkor were merely the epicenter of an immense settlement complex, with highly elaborate engineering works designed to manage water and mitigate the uncertainty of monsoon rains. Compelling evidence is now emerging that other temple complexes of the medieval Khmer Empire may also have formed the urban cores of dispersed, low-density settlements with similar systems of hydraulic engineering.

Using innovative airborne laser scanning (‘lidar’) technology, Cambodian Archaeological Lidar Initiative (CALI) uncovers, maps and compares archaeological landscapes around all the major temple complexes of Cambodia, with a view to understanding what role these complex and vulnerable water management schemes played in the growth and decline of early civilizations in SE Asia.

CALI evaluates the hypothesis that the Khmer civilization, in a bid to overcome the inherent constraints of a monsoon environment, became locked into rigid and inflexible traditions of urban development and large-scale hydraulic engineering that constrained their ability to adapt to rapidly changing social, political and environmental circumstances.

By integrating data and techniques from fast-developing archaeological sciences like remote sensing, paleoclimatology and geoinformatics, this work will provide important insights into the reasons for the collapse of inland agrarian empires in the middle of the second millennium AD, a transition that marks the emergence of modern mainland SE Asia.

The technology that has been using for CALI is a laser-ranging or ‘lidar’ device mounted on an aircraft to conduct a program of airborne laser scanning, which is capable of producing incredibly detailed maps of the ground surface even beneath the dense tropical forest canopy. Variations in the ground surface (or what we might call ‘archaeological topography’) that may not look like much on the ground can be clearly identified as patterned spaces when viewed from above, enabling the team to identify entire urban networks even on the jungle floor after they virtually ‘strip away’ the vegetation.