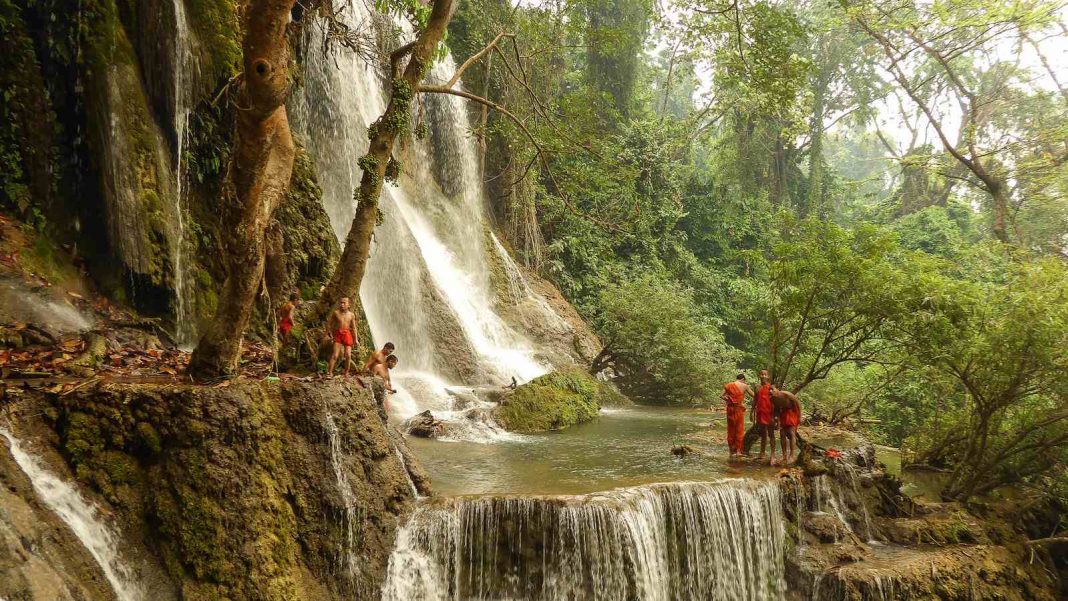 The CDP announced on 26 February that having conducted the triennial review of all Least Developed Countries (LDCs), the Lao PDR has been recommended for graduation with an extended 5-year preparatory period effectively setting the graduation to 2026 assuming a positive and continued trajection throughout the time period leading up to graduation.

According to the Lao Ministry of Foreign Affairs, Minister of Foreign Affairs Saleumxay Kommasith expressed that, “Graduation from LDC status with quality has been a long-term objective of the Government of the Lao PDR since 2000. Throughout the years, the government has emphasized its strong commitment and consistently made significant progress in implementing National Socio-economic Development Plans (NSEDP). However, graduation is not an end in itself and does not imply that no poverty remains. It, somehow, indicates the hard-earned achievements by the government in many priority areas. Therefore, the result of the review by the CDP paves the way forward for a smooth preparatory period before the Lao PDR will be officially removed from the list of LDCs”.

The CDP, a subsidiary body of the UN Economic and Social Council (ECOSOC), reviews the LDC category every three years and recommends to ECOSOC and the UN General Assembly which countries should be included in, or graduated from the list. There are currently 46 countries on the list of LDCs.

The review is based on both quantitative criteria – Gross National Income per capita, Human Assets Index and Economic and Environmental Vulnerability Index – as well as country-specific additional information.

This year in particular, the CDP considered the impact of COVID-19 on development progress, which in turn played a role in the decision to recommend an extended preparatory period before graduation itself would take place.

During the preparatory period, the Lao PDR remains on the list of LDCs and continues to benefit from all special support measures associated with LDC status and their preferential treatment. 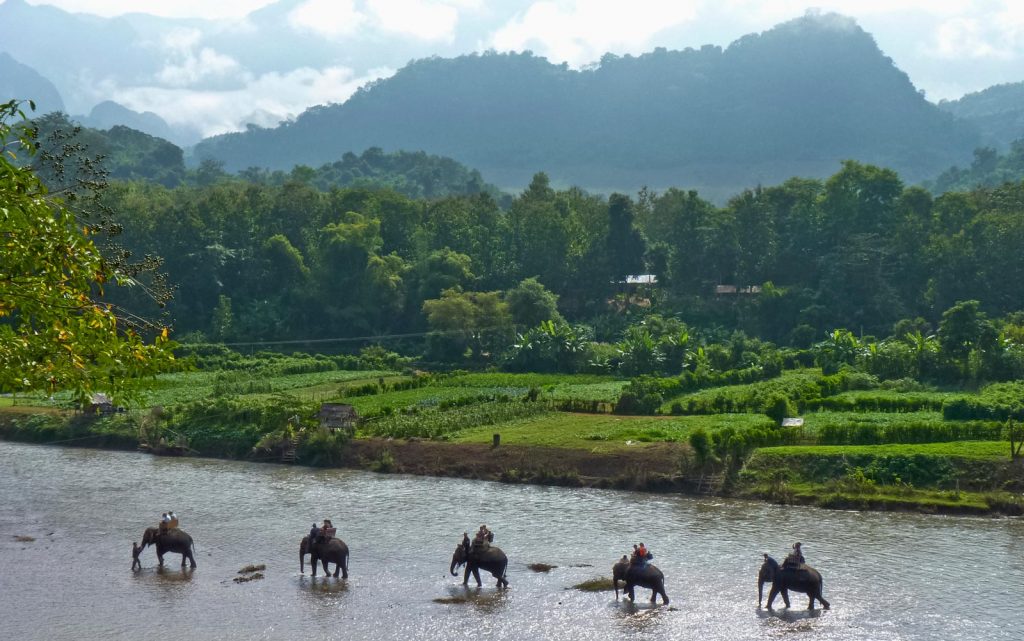 The move towards graduation not only reflects higher levels of income and improved human assets but also sets the stage for more positive views from investors and a stronger position in international integration and engagement. Importantly, the government has taken a proactive approach to address COVID-19 impacts, but nevertheless, in light of the country’s fiscal challenges that were growing before the pandemic and exacerbated since, it will be important for the international community to step up support to the transition process that Lao PDR is now moving towards.

The CDP will continue to monitor the development progress of the Lao PDR as it moves towards graduation, and provide independent advice and inputs to ECOSOC on international cooperation for development, in light of any changes that would warrant an adjustment to the anticipated graduation timetable.