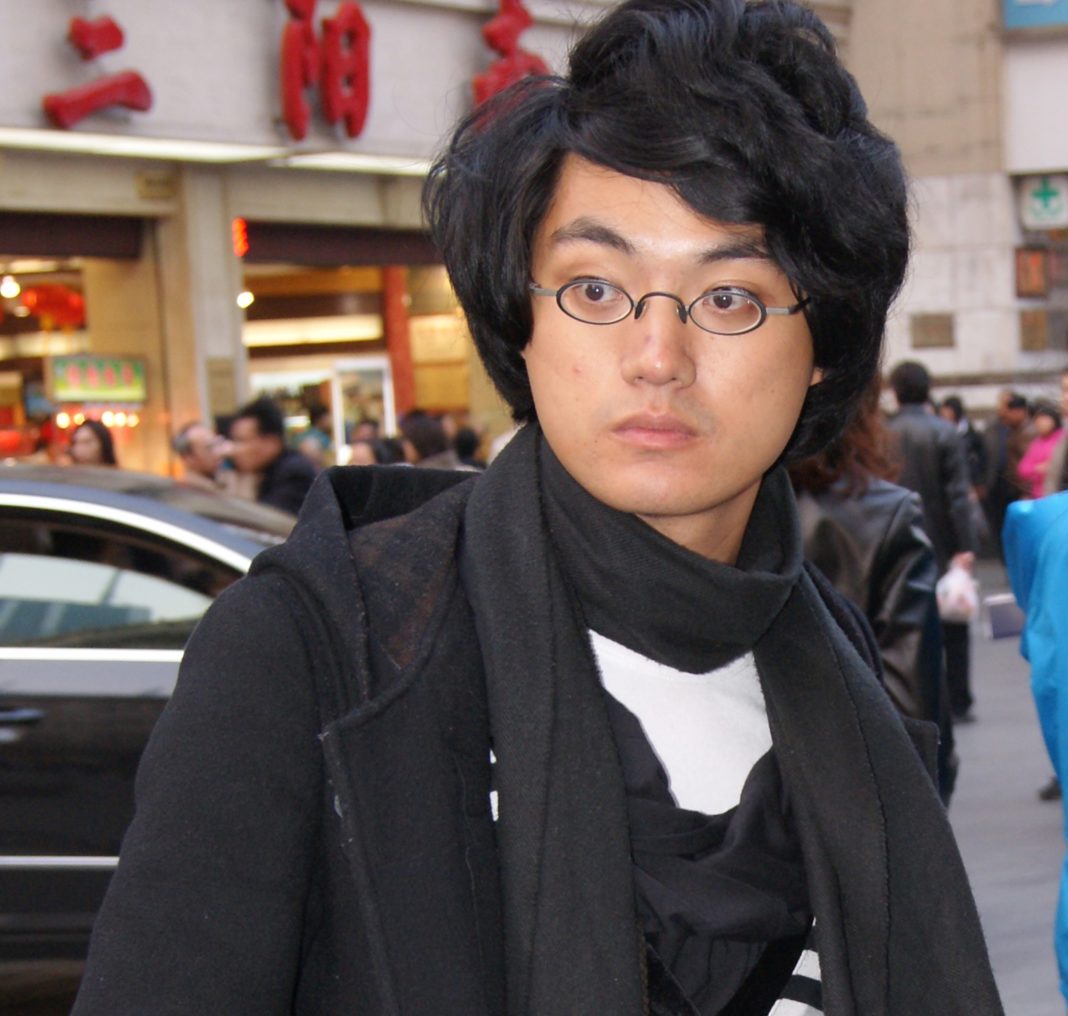 Chou is the grandson of Van Chann, one of Cambodia’s leading film producers in the 1960s, but it was only in his teens that Davy Chou discovered this.

Davy Chou founded the production company Vycky Films in 2009, with Jean-Jacky Goldberg and Sylvain Decouvelaere. In that year, Davy Chou created film workshops with six universities and 60 students, and helped to found a youth-driven filmmaking collective, Kon Khmer Koun Khmer (Khmer Films Khmer Generations). He was the producer of a suspense film which was directed by the students, Twin Diamonds. After the suspense film, Davy and Kon Khmer Koun Khmer spearheaded the first film exhibition about films from the 1950s and ’60s. Considered as the first 9-day festival of its kind, it screened 11 films from the period and exhibited film posters, photographs as well as biographies of the leading stars of the time at the Chinese House, a restored colonial building near Phnom Penh’s port. 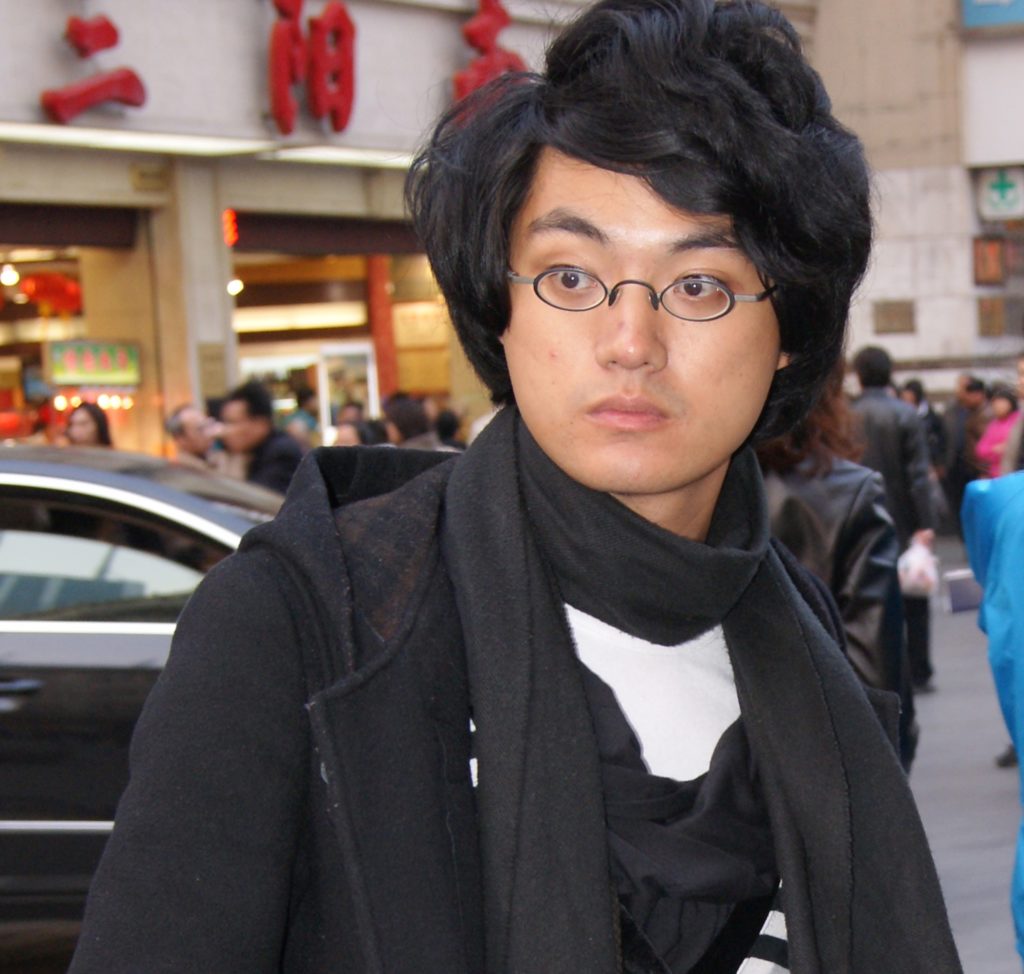 Between 2010 and 2011, he moved to Cambodia in search of surviving witnesses (professionals, spectators, buildings) of the golden age of Cambodian cinema between 1960 and 1975, interviewing them and producing released a 110-minute film called Golden Slumbers, which brought back many memories of Cambodia’s pre-Khmer Rouge film industry and inspired a youth-driven revival of 1960s and ’70s cinephilia.

Especially this year, Davy Chou wrote and directed Return to Seoul or All The People I’ll Never Be, a Franco-German-Belgian co-production drama. The film is about Frédérique “Freddie” Benoît, an adopted French-Korean who returns to Korea in search of her biological family. This film helped Chou receive the Best Director award at the Asia Pacific Film Awards (APSA). This is also the first time a Cambodian filmmaker has won this award.