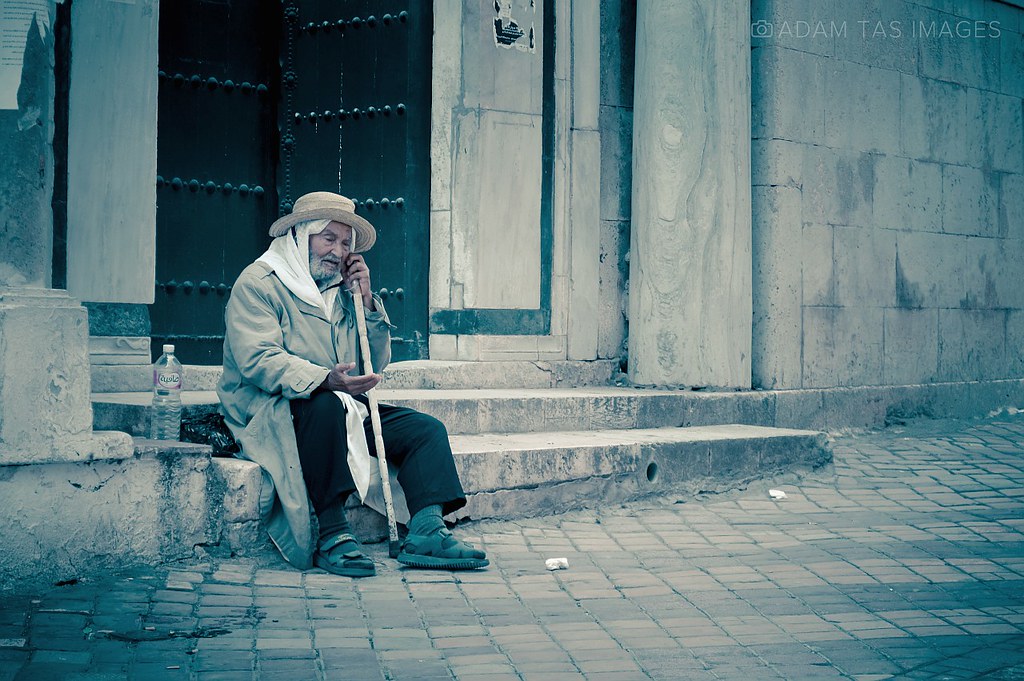 National Social Assistance Fund director general Chhour Sopanha told The Post on July 19 that the cards were equivalent to those issued to poor families.

Sopanha added that the ID poor cards were issued following thorough interviews and assessments. They would receive the same cash transfers as poor families, through Wing counters.

He added that previous studies divided beggars into three categories, permanent, seasonal and trafficked, but only the first category qualified.

“I am not speaking about the second and third groups. We coordinated with the authorities and issued cards to a group, who were mostly based at Wat Koh, in Phnom Penh,” he said.

He said that permanent begging was often inter-generational, with grandparents and their children and grandchildren were engaged in the activity. Seasonal beggars work during harvest season, and then return to the cities and make a living through begging.

He added that some of them had big houses at home, but when their farming was finished, they would beg in Phnom Penh, such as at Doeum Kor market.

“Obviously, some provinces have certain beliefs that lead to begging. In some districts in Svay Rieng province, they believe that if they don’t beg, they will be struck by lightning. These kinds of people don’t cause any problems – they mostly beg during festivals such as Pchum Ben, Khmer New Year or the Water Festival,” he said.

He said that the third group were trafficked. People running these groups were imprisoned in two cases in 2018, and were still serving their sentences.

“They bought and sold children who were sleeping on the streets. We cracked down on two ringleaders and it seems that there are no such cases anymore,” he said.

He added that although the third group seemed to have disappeared, there were still children begging in restaurants.

He said that the ministry is working with the Ministry of Labour and Vocational Training, as these cases appeared to be more related to child labour.

He urged more efforts to address some of their shortcomings and provide them with skills to lift them out of poverty.

“We should re-evaluate targeting how the social assistance related to the equity cards will help to get them out of poverty. Education and vocational training and help to find jobs would give them knowledge, so they could support themselves. It is not sustainable to help them in this way forever as some of them are also fraudsters,” he added.

Labour ministry spokesman Heng Sour told The Post, “This is a good example of the responsibility taken by the social protection policy framework.”

Sopanha said that in the past, officials had visited beggars – some of whom earned up to 50,000 riel a day – and they claimed they did not know any other way of making a living.

“If each one of them earns 50,000 riel per day – multiplied by 30 days that’s 1.5 million riels. Some of our salaries are less than that. This means they are making more money than the people who support them,” he said.

Some of them thought it was easy to beg – they could drink beers, play cards, sleep well, and then do it all again the next day. They didn’t need to work, and nobody thought any less of them, he said.

According to Sopanha, the beggars who received poor ID cards were in Phnom Penh, Banteay Meanchey, Kampong Som and Siem Reap provinces.