The “Charapita” is a type of small yellow chili pepper harvested in the Austrian village of Frauenkirchen but originated from the northern part of Peru. According to Ruptly (via the Straits Times), it is considered to be the world’s most expensive chili. 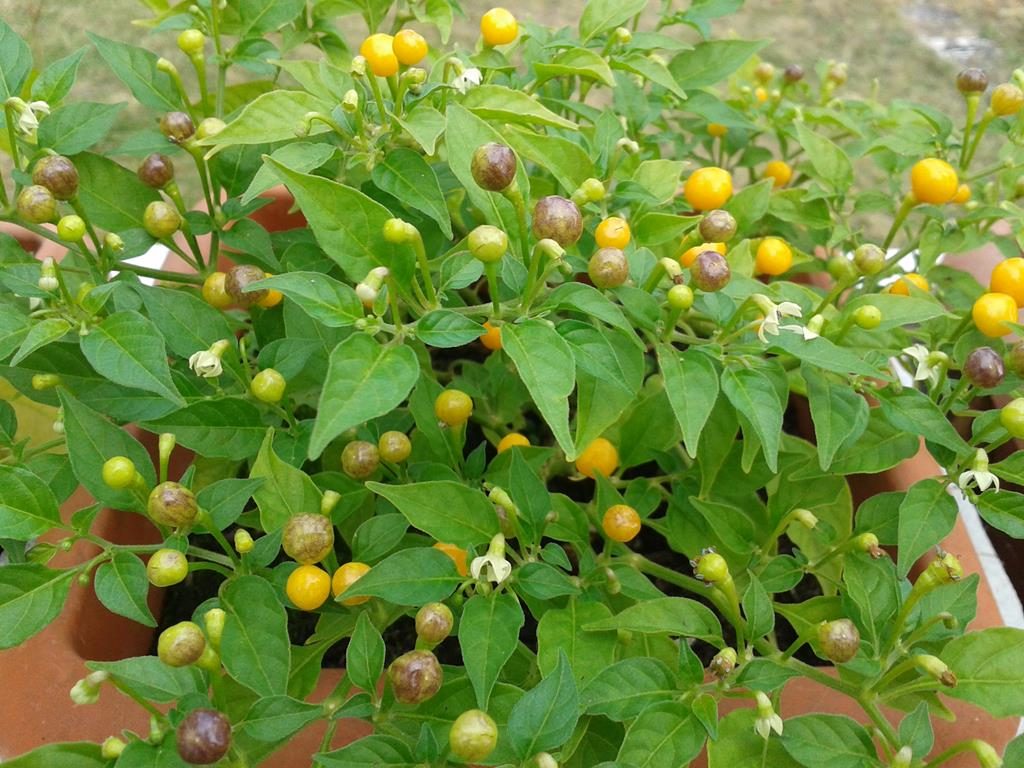 A kilo of the Peruvian chili dubbed as the “mother of all chili” costs $25,800 at minimum.

“In comparison with other spices, it is very very spicy. It is not recommended to taste or eat it fresh. But as dry, for example in a chicken soup, it gives a light and spicy flavor. Even children can eat it,” Austrian farmer Priska Stekovicz was quoted as saying. According to him, it is a unique sort of chili which “requires a very hot climate and a lot of love to grow.”

“We found out that this is a mother of chili and it grows only in the wild nature, in jungles close to the trees… This chili as well as saffron and vanilla belong to the most expensive spices in the world.”

While Charapita is a relative unknown to many European countries, it is slowly making itself known for its “interesting flavor and amazing taste” among connoisseurs, especially across five-star restaurants.