Vatican City – the smallest country in the world, not only in terms of area, but also one of the smallest when it comes to population! Ensconced amidst a walled enclave within the city of Rome, Italy, the Vatican City is so small, that you won’t come across even a single street!

Sitting coy along the west bank of the Tiber River, the Vatican City is officially known as the Vatican City State. It has an approximate area of 110 acres, and a population of roughly 900. Yep, 900. That’s it. This makes the Vatican City the smallest internationally recognised independent state in the world. 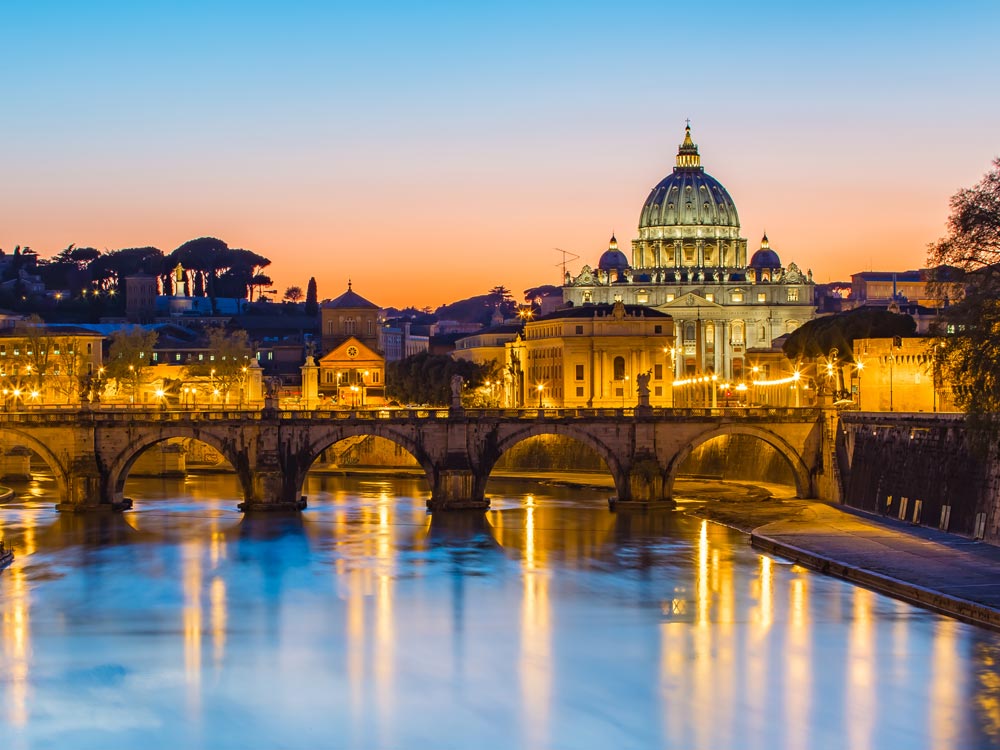 The Vatican City is known to be the centre of the Roman Catholic Church, and the official seat of the pope since 1377. The Vatican City came into existence as an independent state in 1929, with effect of the Lateran Treaty that was signed between the Holy See (papal jurisdiction of the Catholic Church in Rome) and Italy. 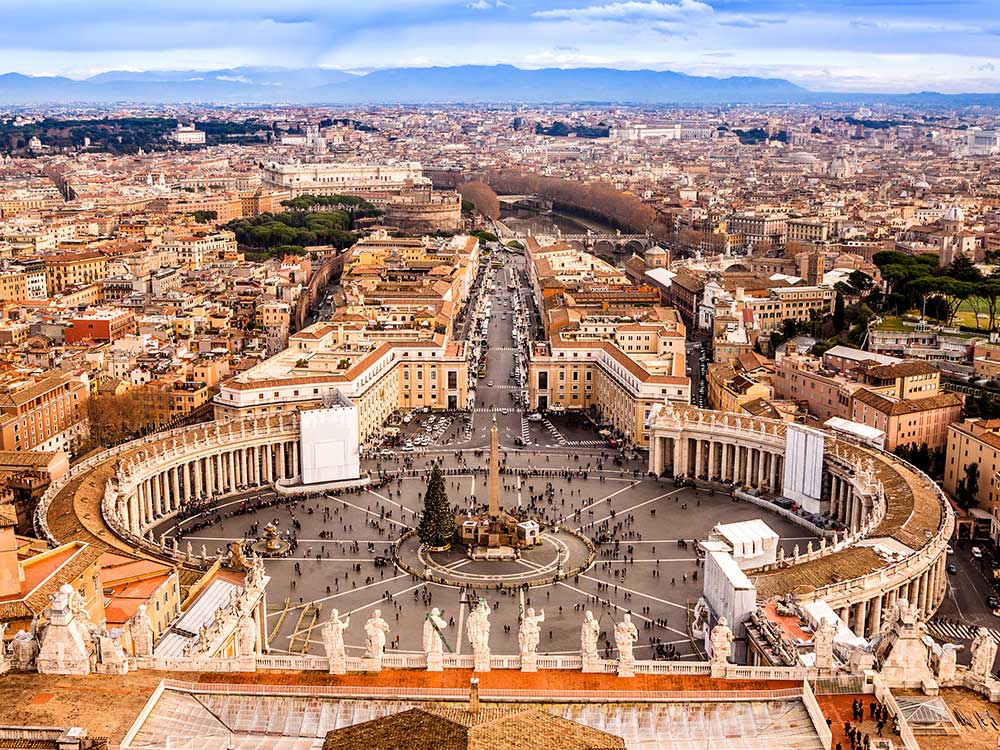 The Vatican City might well be the smallest country in the world, but it is home to some of most historically rich attractions and monuments in the world. These iconic attractions include:

The Journey To Promote New Records In Indochina (P.129) – Huy Yaleng (Cambodia) : The first movie director in Indochina to hold a charity...