The Rungis International Market is the principal market of Paris, mainly for food and horticultural products, located in the commune of Rungis, in the southern suburbs. It is the largest wholesale food market in the world. The complex covers 232-hectares (573 acres) and is slightly larger than the Principality of Monaco with 13,000 people work there every day, 26,000 vehicles enter every day (of which 3,000 are heavy trucks) and 1,698,000 tonnes of products are brought in annually. 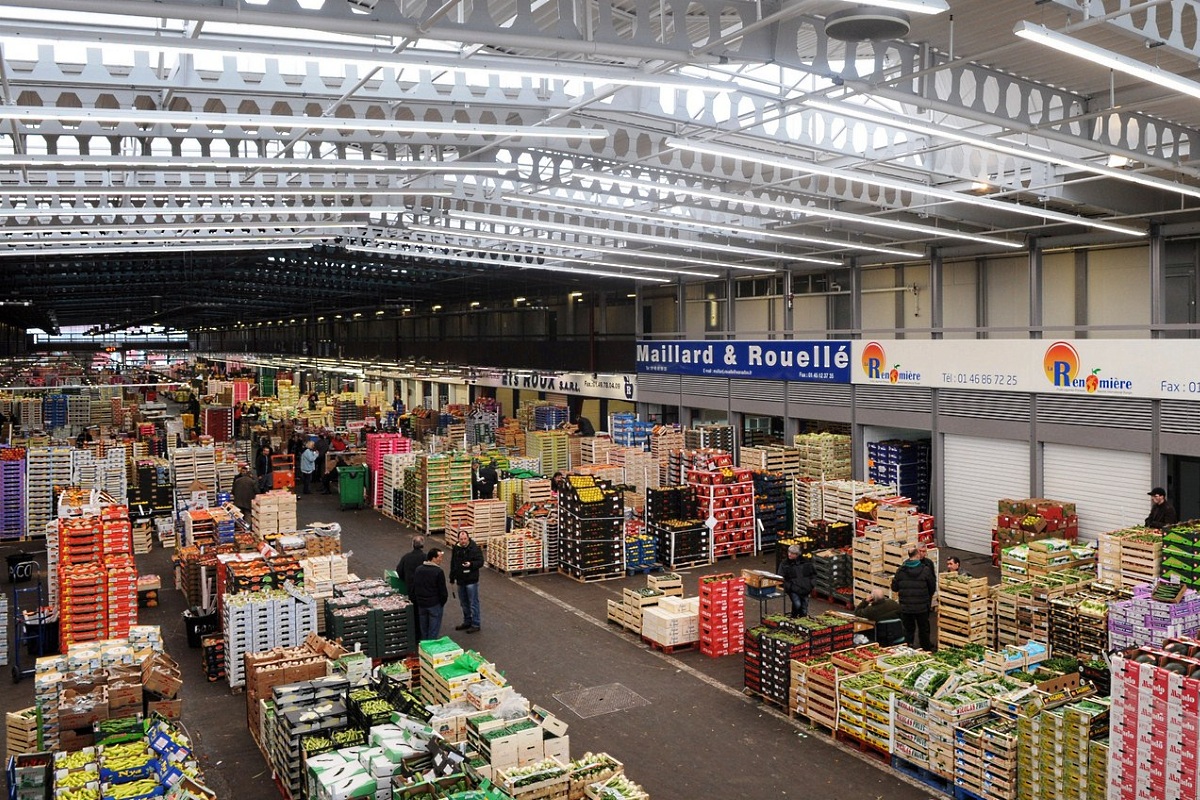 From its origins in the 10th century to the mid-20th century, the central market of Paris was located in the centre of the city, in a 10-hectare area named Les Halles. That became too small to accommodate all of the business demand, and, in 1969, the market was transferred to the suburbs. Rungis was selected because of its easy access by rail and highway and its proximity to Orly International Airport. 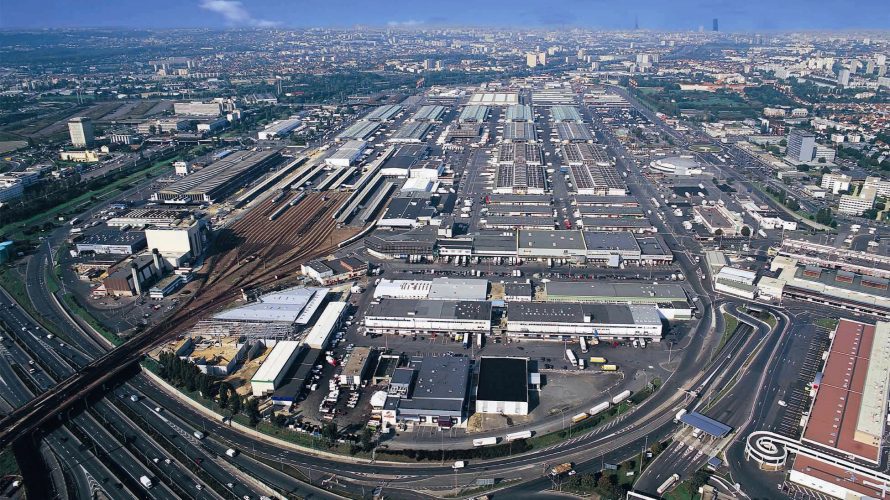 The market is the property of the French State and administered by the Semmaris. Wholesalers are plentiful and the competition is strong. The market starts at 1am and ends around 11am. Clients are professionals, distributors and restaurants. Veterinary, phytosanitary controls and property checkouts are omnipresent. The waste of the market is recycled and the energy generated by the incinerator is used to heat the market and Orly Airport nearby.