The world's largest offshore wind farm is taking shape off the east coast of Britain, a landmark project that demonstrates one way to combat climate change at scale. 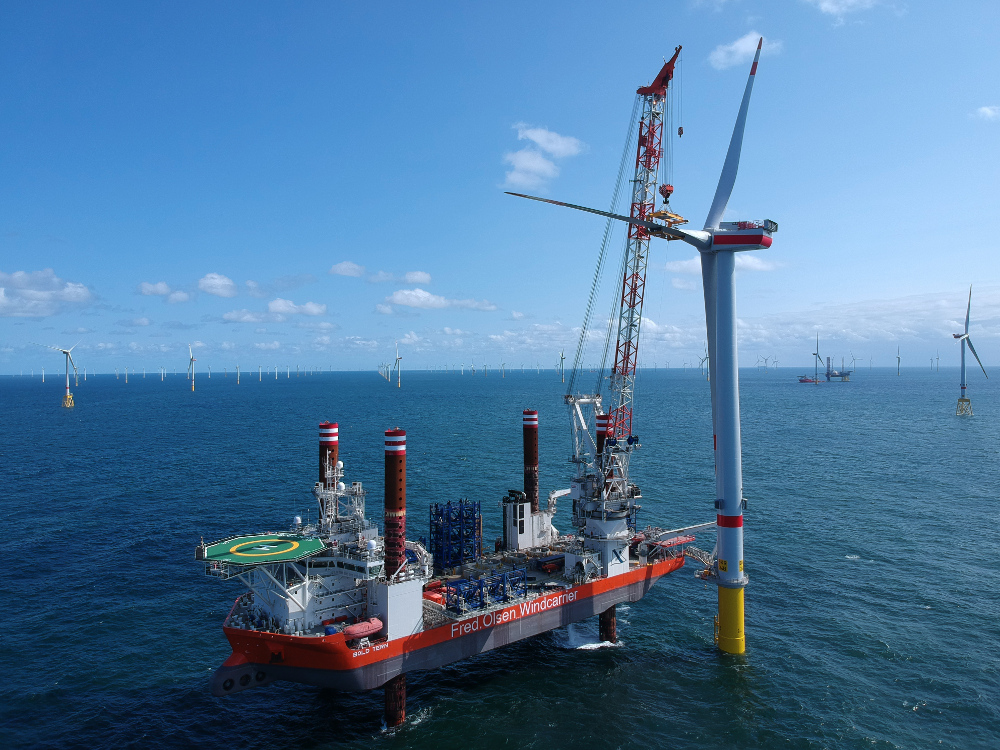 Located 120 kilometers (75 miles) off England's Yorkshire coast, Hornsea 1 will produce enough energy to supply 1 million UK homes with clean electricity when it is completed in 2020. 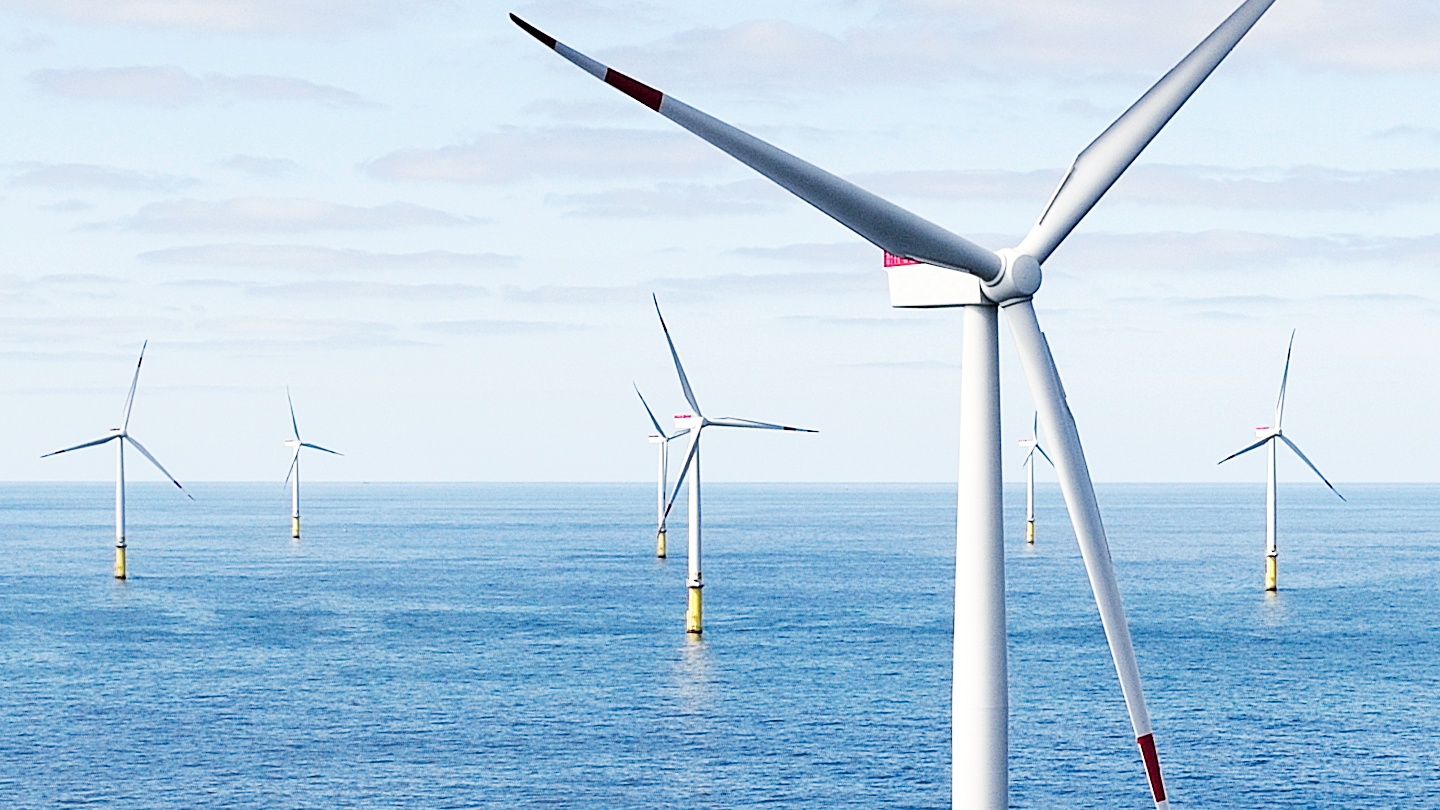 The project spans an area that's bigger than the Maldives or Malta, and is located farther out to sea than any other wind farm. It consists of 174 seven-megawatt wind turbines, with towers that are each nearly 100 meters tall.

The blades cover an area bigger than the London Eye observation wheel as they turn. Just a single rotation of one of the turbines can power the average home for an entire day, according to Stefan Hoonings, senior project manager at Orsted (DOGEF), the Danish energy company that built the farm. 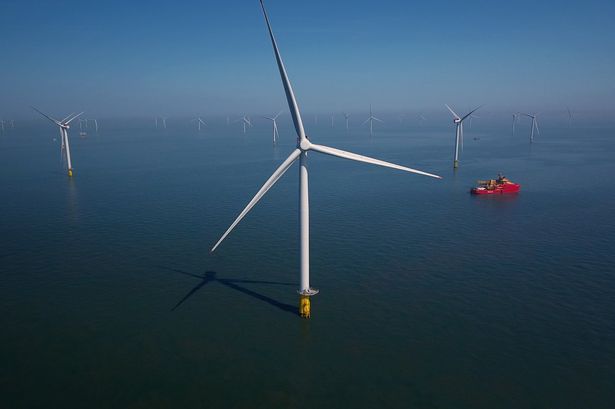 The project will take the United Kingdom closer to hitting its target of deriving a third of the country's electricity from offshore wind by 2030. It's the kind of project that can help governments achieve environmental targets set out at United Nations Climate Action Summit in New York. 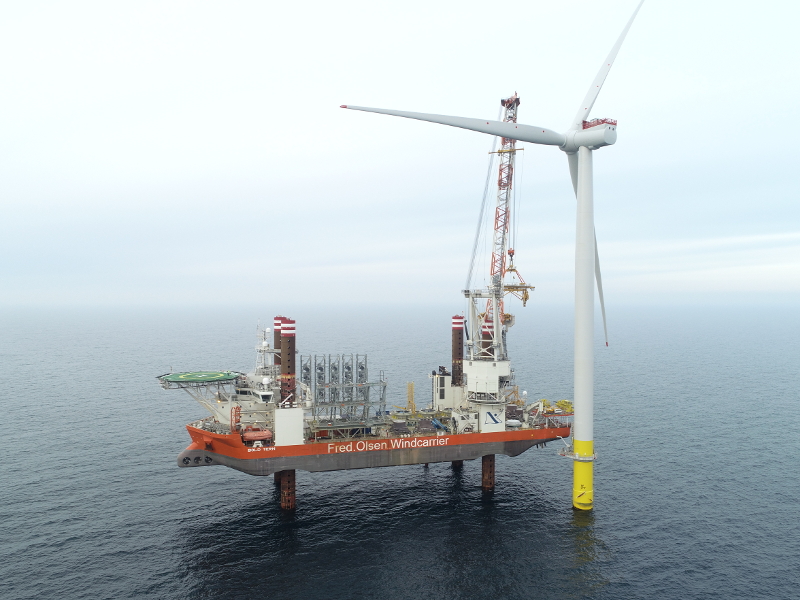 The United Kingdom is its biggest market for offshore wind and Orsted will have invested £12 billion ($15 billion) in the sector by 2020.

With a capacity of 1.2 gigawatts, Hornsea One will generate nearly twice the power of Orsted's Walney Extension — the current largest offshore wind farm in the world, located in the Irish Sea. 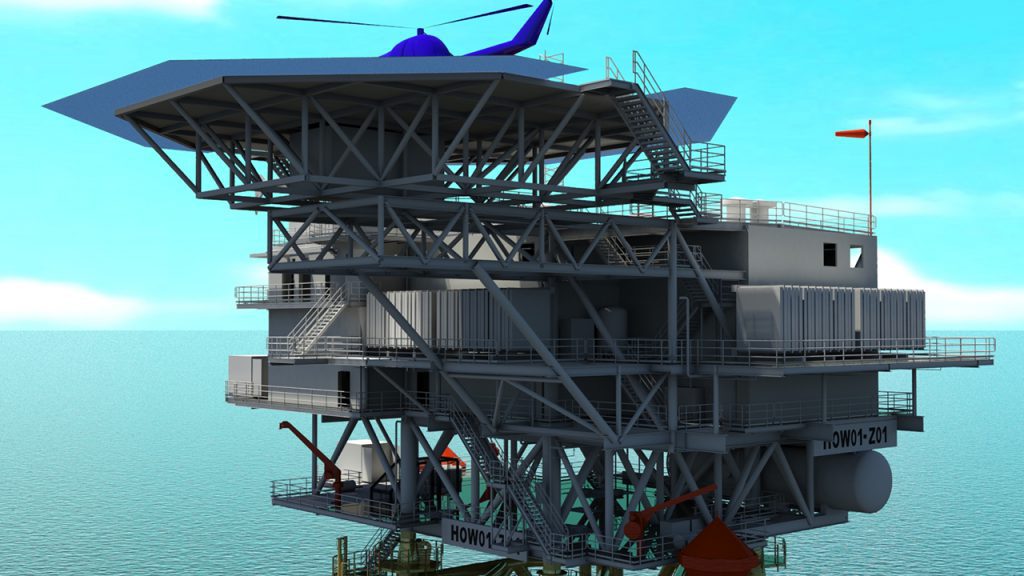 There are now 37 offshore wind farms operating in the United Kingdom, said Orsted. That makes Britain the biggest offshore wind market in the world.