Ryanair DAC is an Irish budget airline founded in 1984, headquartered in Swords, Dublin, with its primary operational bases at Dublin and London Stansted airports. It forms the largest part of the Ryanair Holdings family of airlines, and has Ryanair UK, Ryanair Sun, Malta Air and Lauda as sister airlines. 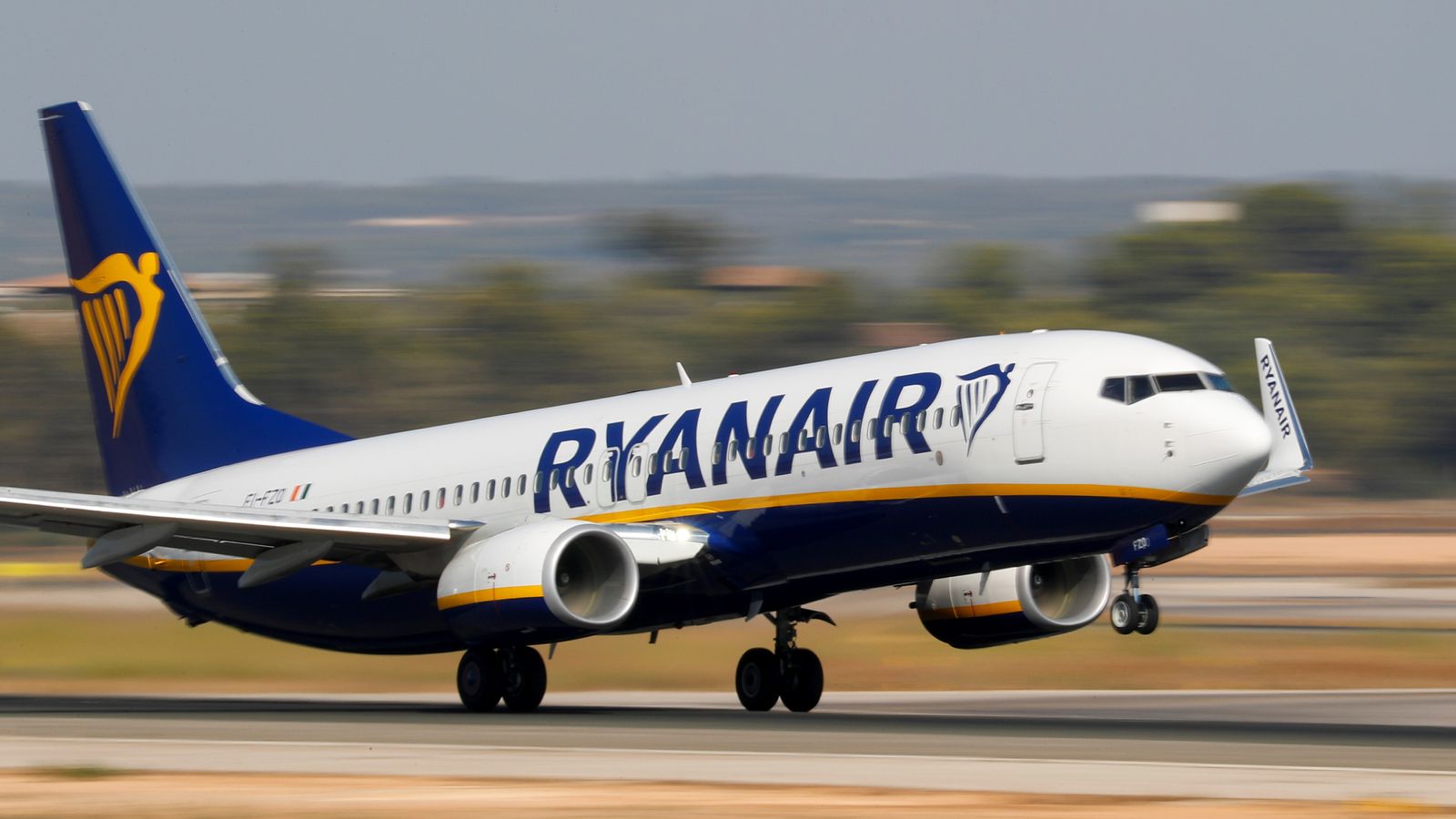 In 2016, Ryanair was the largest European budget airline by scheduled passengers flown, and carried more international passengers than any other airline. 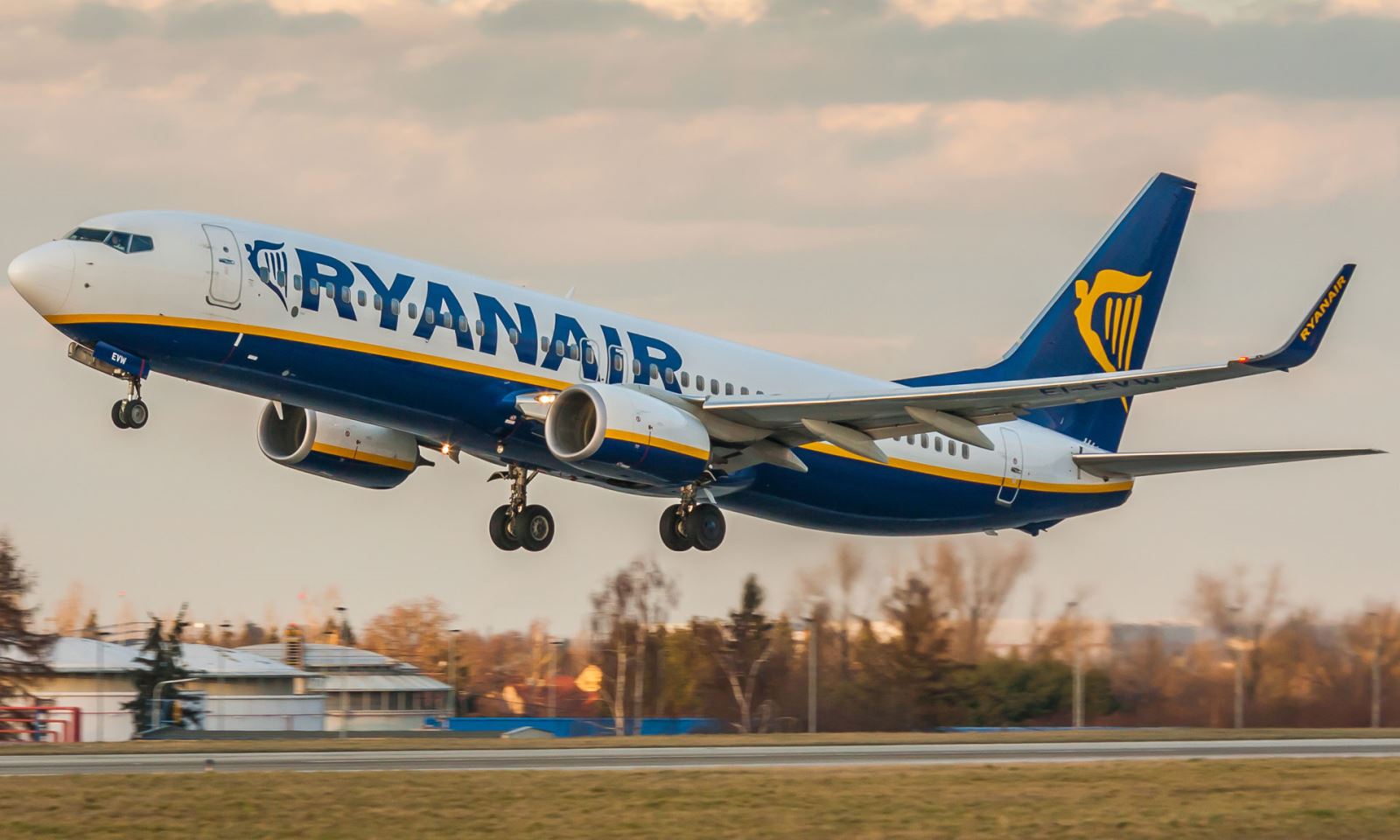 Ryanair operates more than 300 Boeing 737-800 aircraft, with a single 737-700 used as a charter aircraft, as a backup, and for pilot training. The airline has been characterised by its rapid expansion, a result of the deregulation of the aviation industry in Europe in 1997 and the success of its low-cost business model. 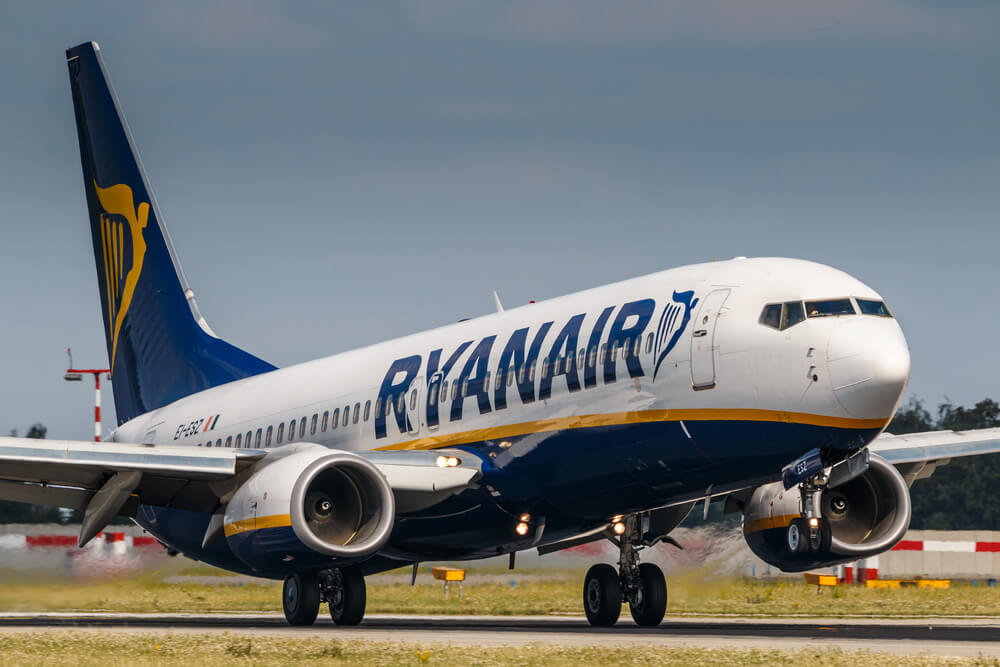 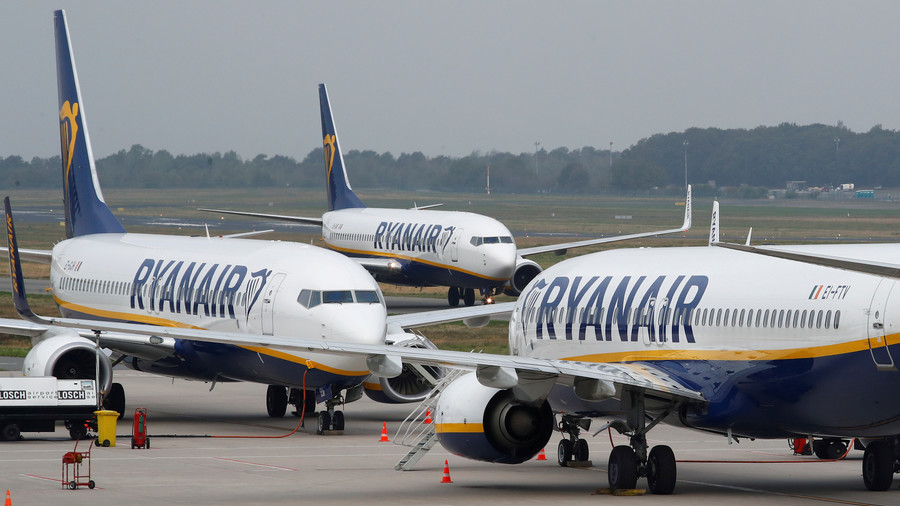