It is a department of the University of Oxford and is governed by a group of 15 academics appointed by the vice-chancellor known as the delegates of the press.

They are headed by the secretary to the delegates, who serves as OUP's chief executive and as its major representative on other university bodies. Oxford University Press has had a similar governance structure since the 17th century.  The Press is located on Walton Street, Oxford, opposite Somerville College, in the inner suburb of Jericho. 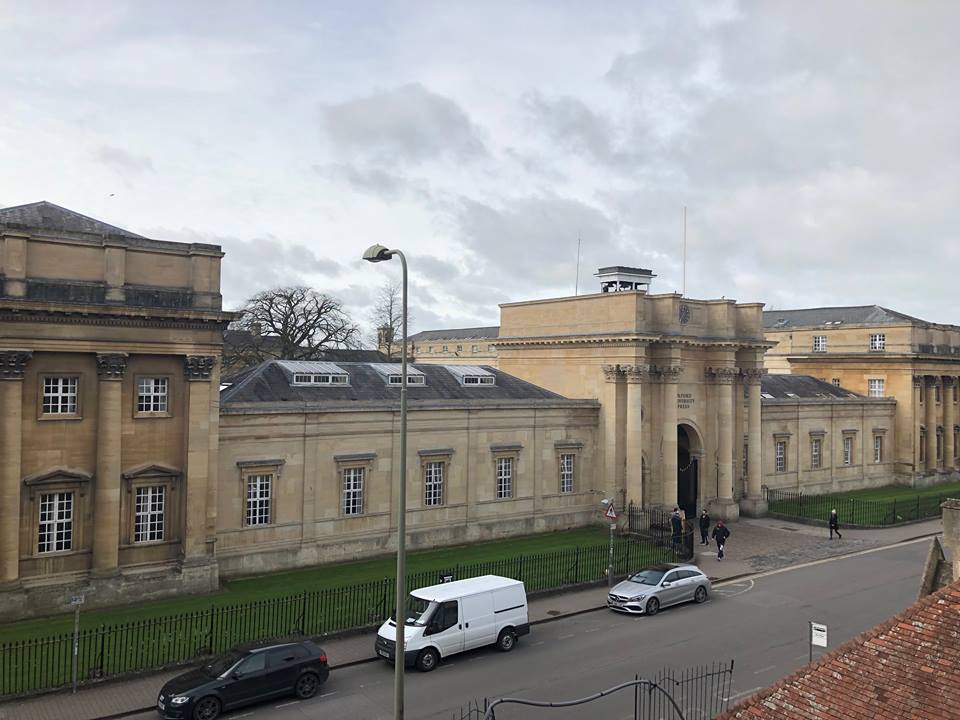 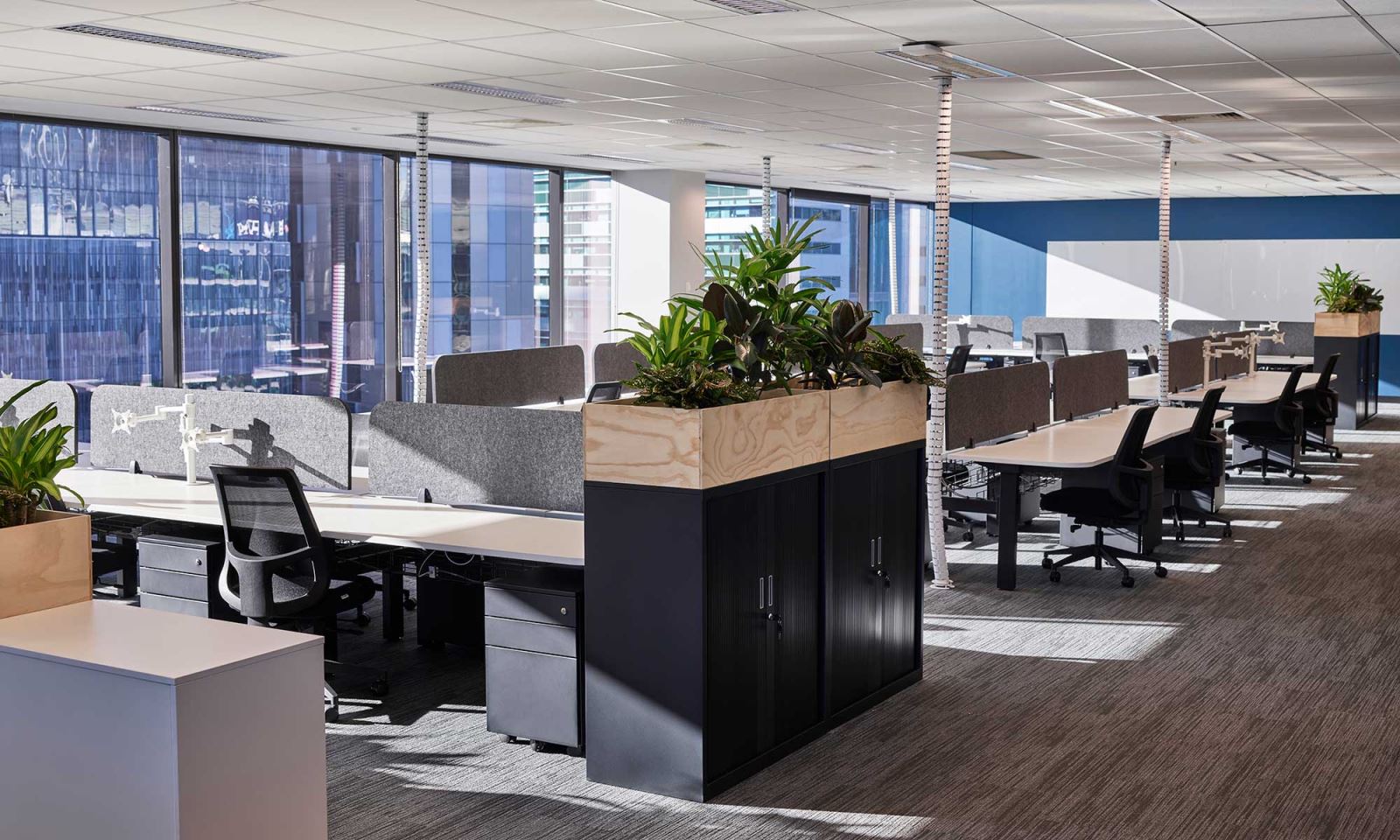 The Journey To Promote New Records In Indochina (P.183) – Dith Pran (Cambodia): The first male photojournalist in Indochina to be appointed as a...