Optymistychna is a gypsum cave located near the Ukrainian village of Korolivka, Borshchiv Raion, Ternopil Oblast. Approximately 230 km (140 mi) of passageways have been mapped within. As a result, it is the longest cave in Eurasia and the fifth-longest cave in the world, after Mammoth Cave, Sistema Sac Actun, Jewel Cave and Sistema Ox Bel Ha. 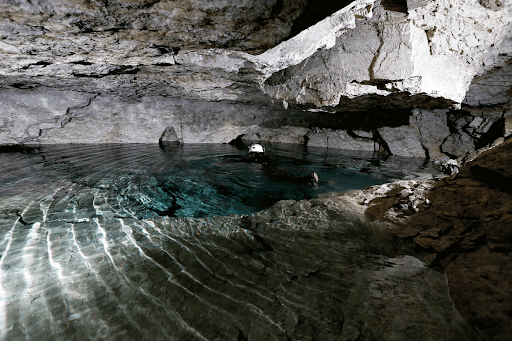 It is also the longest gypsum cave in the world. 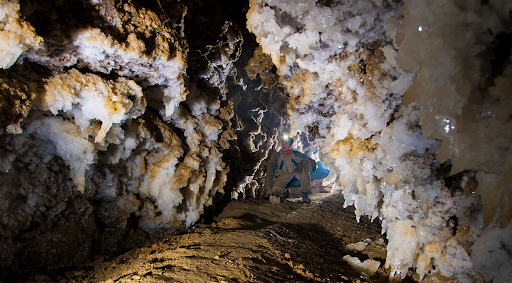 The entire cave lies under a 2 km square area in a layer of Neogene period gypsum that is less than 30 metres (98 ft) thick. The passages tend to be fairly small, no more than 3 metres (10 ft) wide and 1.5 metres (5 ft) tall for most, although at intersections they can be up to 10 metres (33 ft) tall. 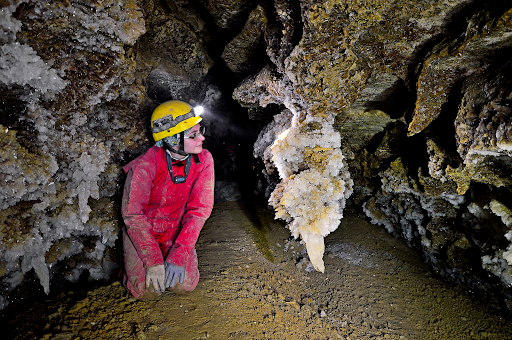 They are often choked with mud. They comprise a dense network on several levels, making Optymistychna known as a "maze cave". 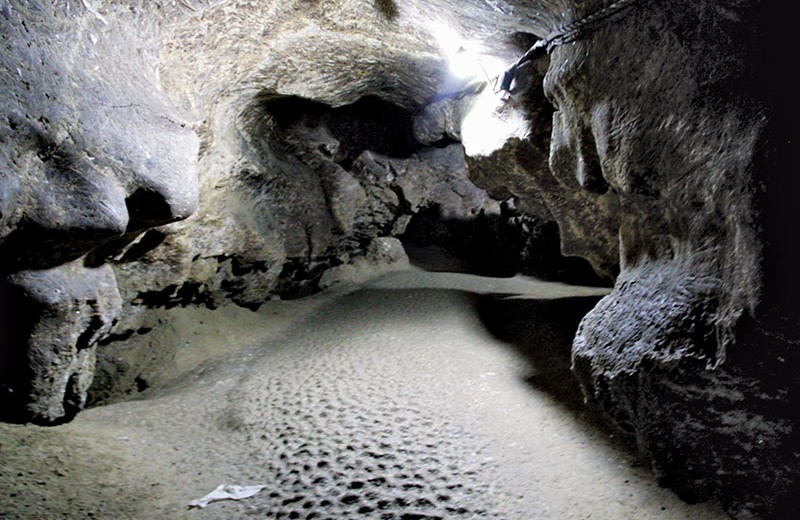 Optymistychna's gypsum bed is topped with a limestone layer, which has seeped through into the cave via erosion and formed into calcite speleothems. At other places, the gypsum has formed crystals, often tinted a multitude of colors by mineral salts. In some areas, large gypsum rosettes have formed, colored black by Manganese oxide. 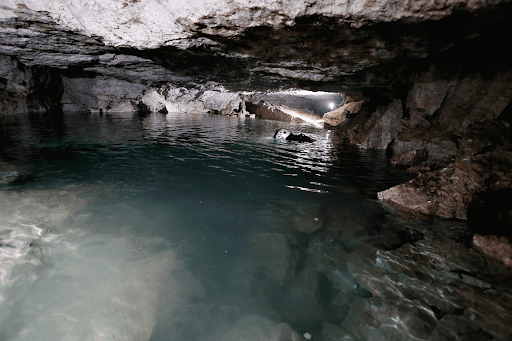 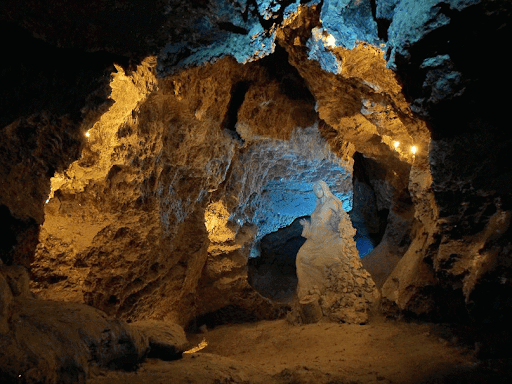 The Journey To Promote New Records In Indochina (P.129) – Huy Yaleng (Cambodia) : The first movie director in Indochina to hold a charity...

The Journey To Promote New Records In Indochina (P.128) – Nuon Phaly (Cambodia): The first woman in Indochina to be awarded the Ramon Magsaysay...