nDreams, Ltd. is a company that develops and publishes video games. It is located in Farnborough, Hampshire in the United Kingdom. The company was formed in August 2006 by former SCi and Eidos creative director, Patrick O'Luanaigh. 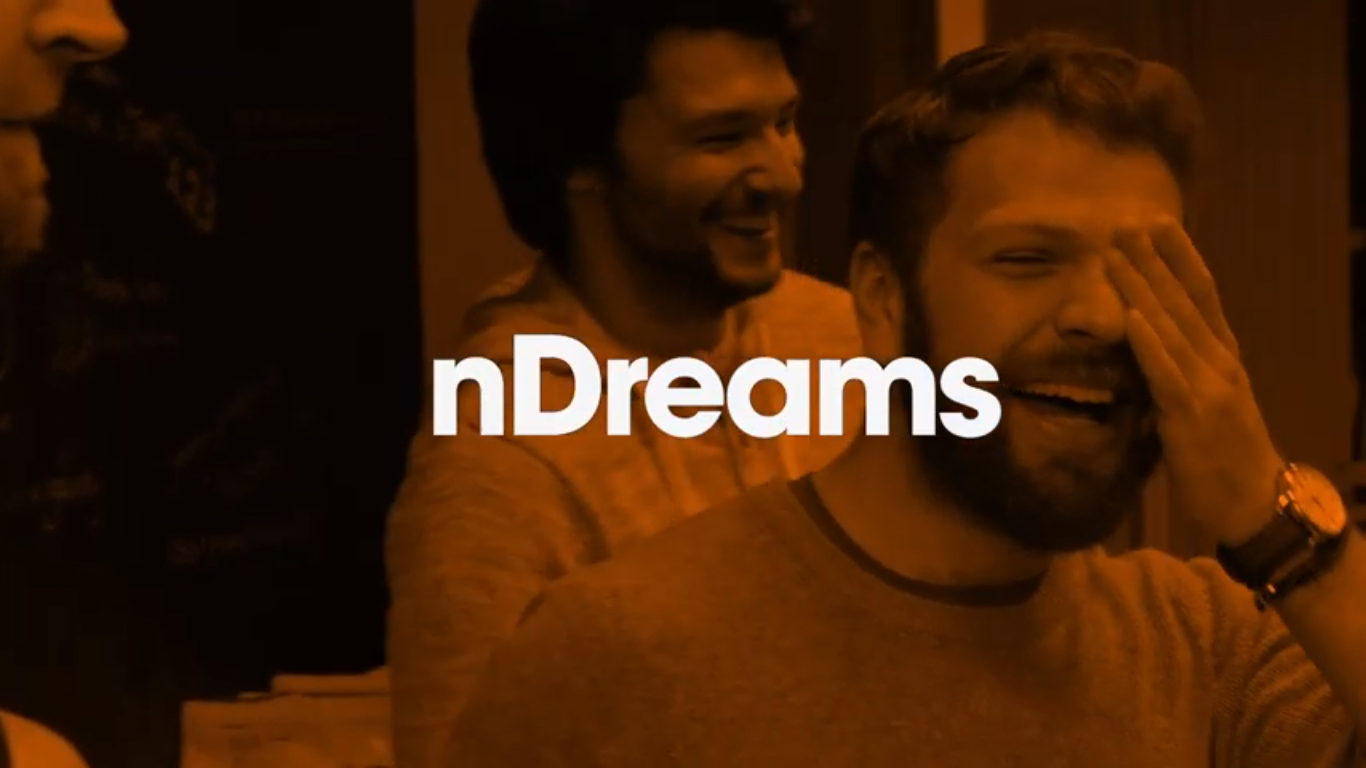 Since formation, the developer has worked on numerous projects for different video game platforms, most notably PlayStation Home, the virtual world on Sony's PlayStation 3 console, where they grew to become one of the leading publishers.

From late 2013 nDreams began working on content for virtual reality (VR) headsets, such as Sony's PlayStation VR, Oculus Rift and Samsung Gear VR. They are developing VR games for these including Gunner and The Assembly, along with non-gaming VR experiences such as Perfect Beach. nDreams has stated that they are now entirely focused on developing content for virtual reality.

Xi was the world's first console-based and virtual world-based alternate reality game. It was a one-time-only play, unfolding in real time, and only available on the PlayStation 3 through the social gaming network, PlayStation Home.

The game was an adventure to help find "Jess" and the meaning of Xi by collecting fragments and butterflies found in a series of secret areas in Home that changed frequently. The game also challenged the users to search for clues in the real world. 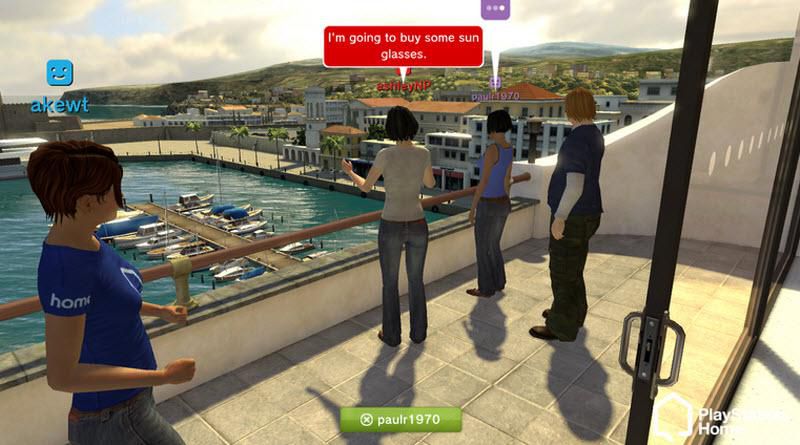 The game was created by nDreams who released several spaces for Xi. The game was promoted through a teaser campaign of clues and hints during the month prior to its release on March 23, 2009. The clues were hidden in the Menu Pad and videos in the central meeting point.