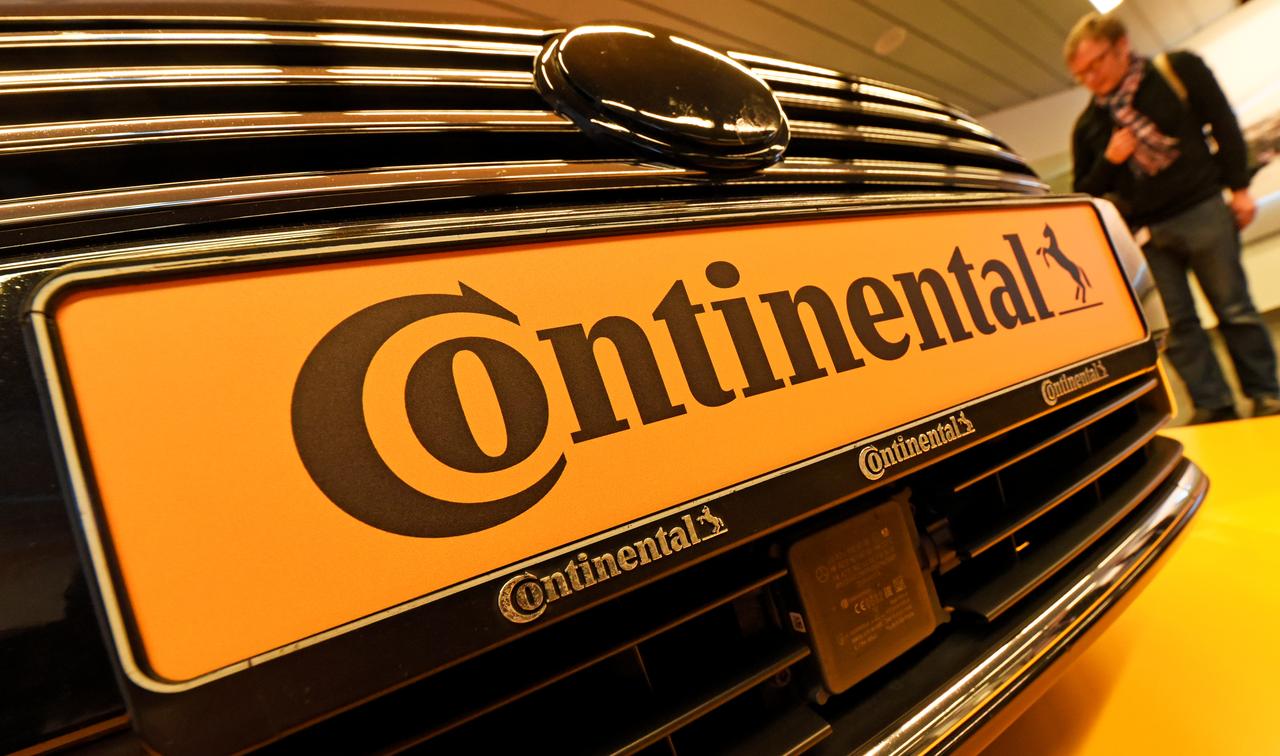 Continental was founded in 1871 as a rubber manufacturer, Continental-Caoutchouc und Gutta-Percha Compagnie. In 1898, Continental started development and production of the vehicle tires with plain tread, which was the major success of the brand. In 1904, Continental became the first company in the world to manufacture grooved vehicle tires.

The grooves are also called The Tread Pattern.

• They are usually provided to increase the tractive force.

• The grooves are designed to allow water to be expelled from beneath the tire and prevent slipping.

• If manufactured precisely it can help in mitigating roadway noise. 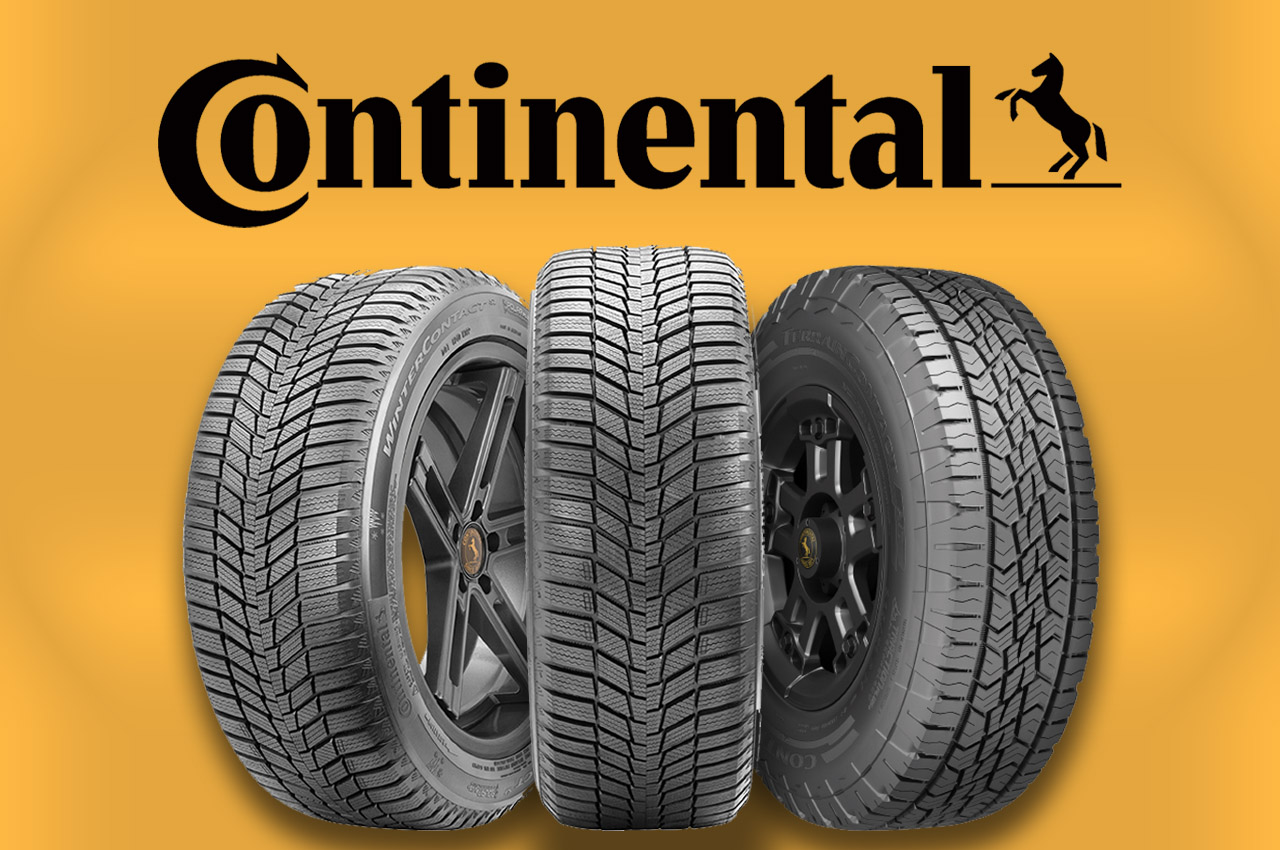 • It can provide more grip on a soft or loose surface.

Another major product Continental invented was detachable wheel tire that was made for touring vehicles (1905). In the late 1920s, Continental merged with several other major rubber industry companies to form the largest rubber company in Germany “Continental Gummi-Werke AG”.