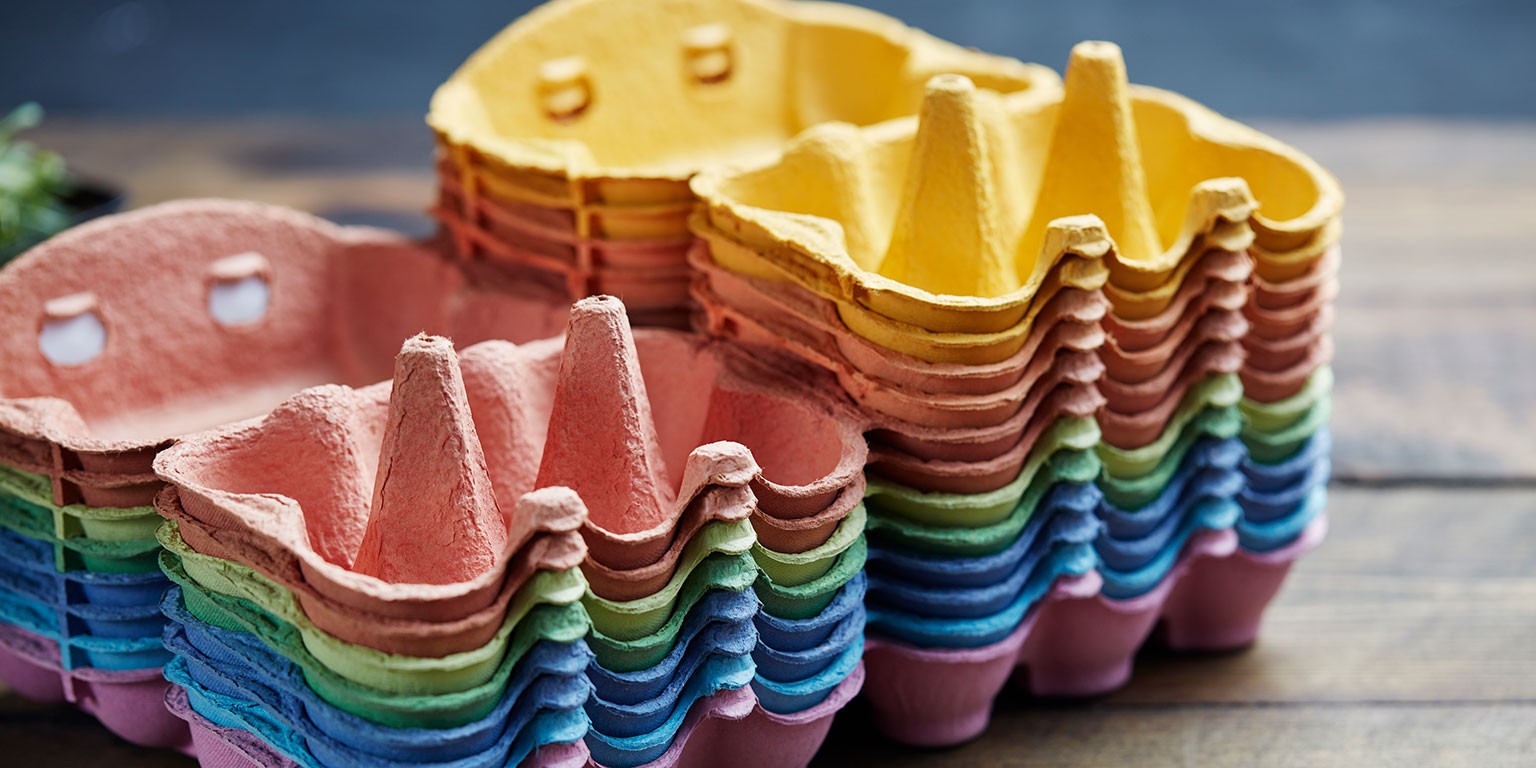 Hartmann has 12 factories in Europe, Israel and North and South America. Brødrene Hartmann A/S was founded in 1917 by Louis, Carl and Gunnar Hartmann. 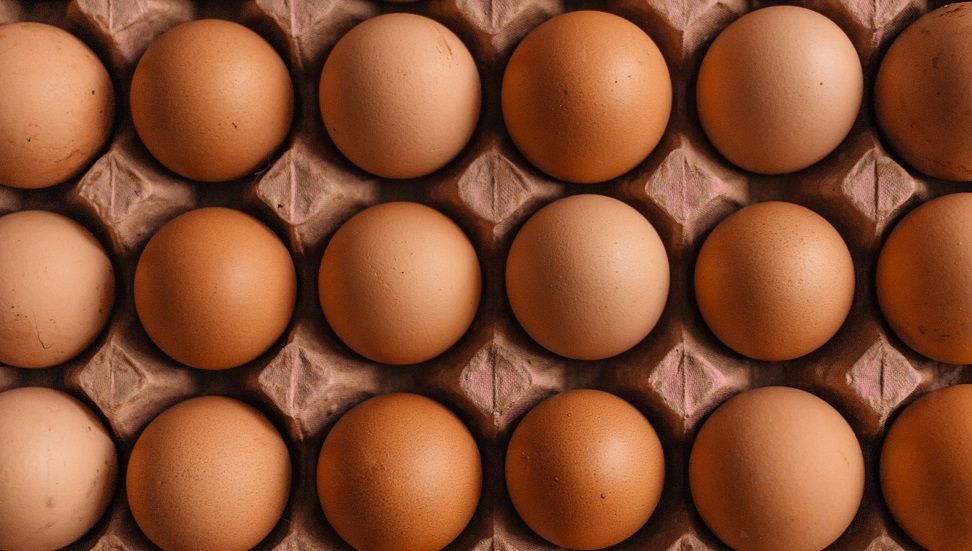 Brødrene Hartmann has approximately 2,000 employees and one of the world’s largest manufacturers of machinery for producing moulded fibre packaging.  In addition, it is also the leading producer of fruit packaging in South America, where it operates under the name of Sanovo Greenpack.