Boortmalt is a Belgian malt house , located in the port of Antwerp .

Boortmalt is an International Malting Company created in 1927 in Belgium. The malt house started with a malt production of 3700 tons per year and expanded to 30,000 tons. 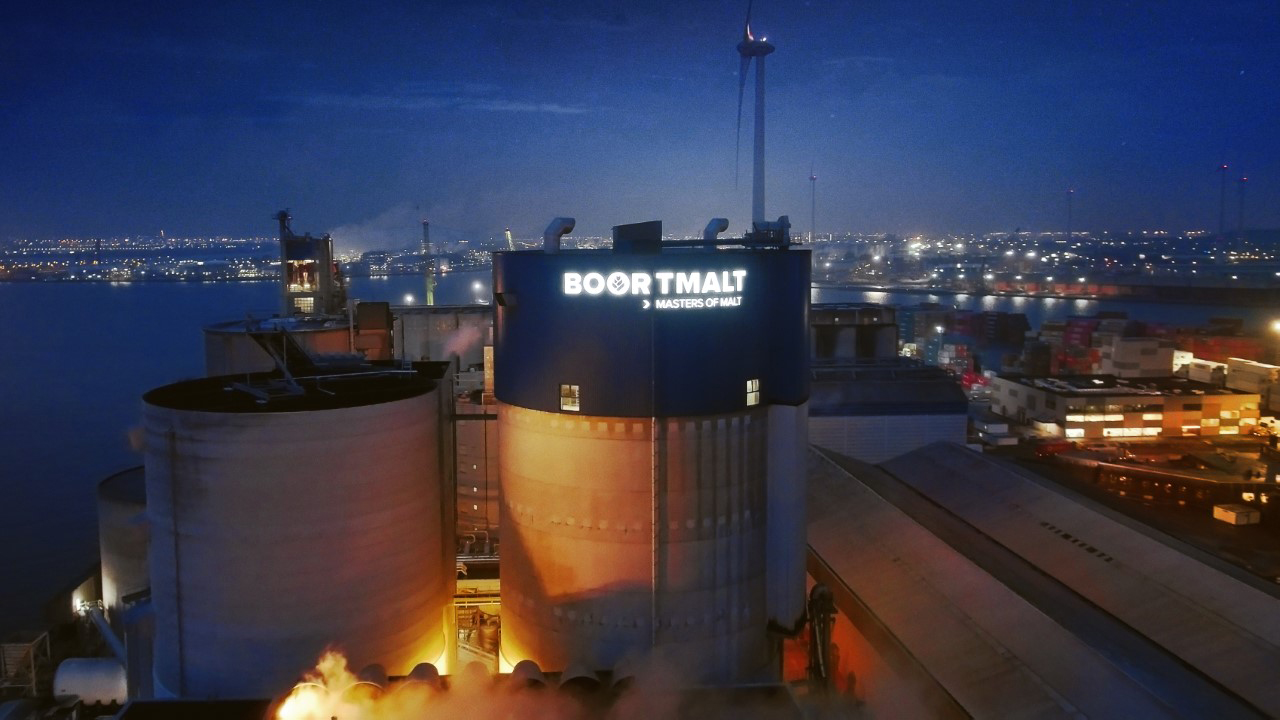 It produces and globally markets barley malts to brewing & distilling companies and craft brewers and distillers. Boortmalt has 10 malting plants in Europe (Belgium, England, France, Scotland, Ireland, Hungary and Croatia) and enjoys a well-recognized expertise in the production of quality malts.

Its malting plant situated in the port of Antwerp is the largest malting plant in Europe. Its scale and ideal location demonstrates its capability to competitively deliver malt to its customers in Latin America, Africa and Asia.

A fourth malt tower was built in Antwerp in 2019. This 76 meter high malt tower has a production capacity of 470,000 tons of malt per year.

In November 2019, Boortmalt became the largest malting group in the world after the acquisition of Cargill Malt, a company with sixteen malting plants in nine countries, nearly six hundred employees and a total production capacity of 1.7 million tons. 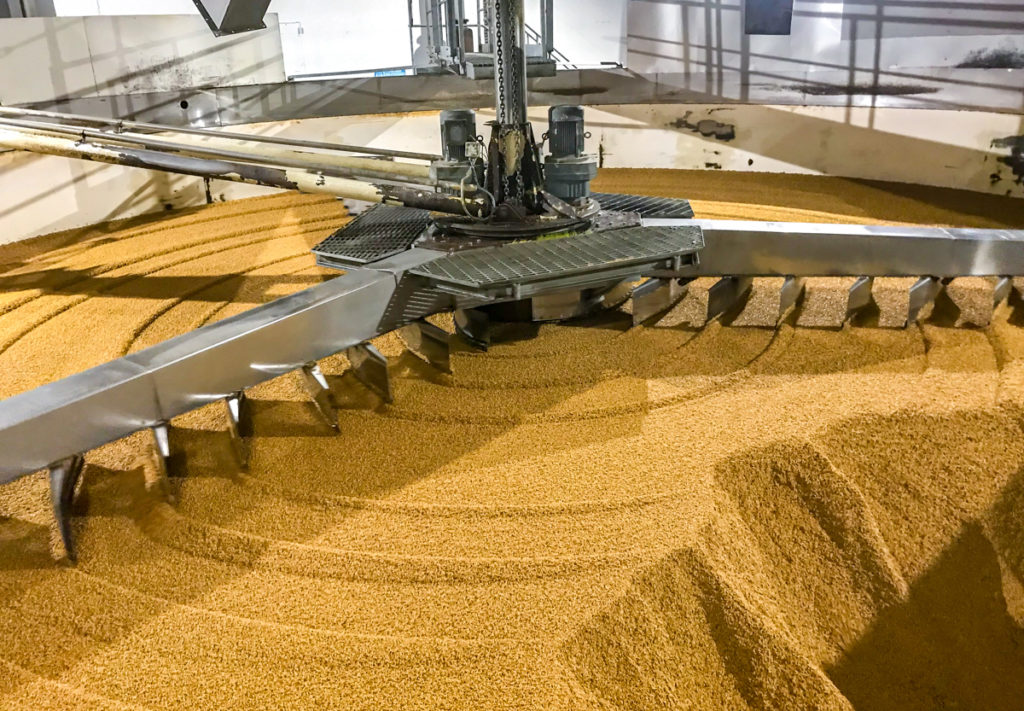 Boortmalt increased its malt production capacity to 3 million tons per year with this acquisition. In 2019, the group owns twenty-seven malt houses on five continents with approximately 1,000 employees.