The trade fair, which can be visited by anyone, is held every three years on the grounds of the Neue Messe München and lasts for seven days. Its organizer is Messe München. 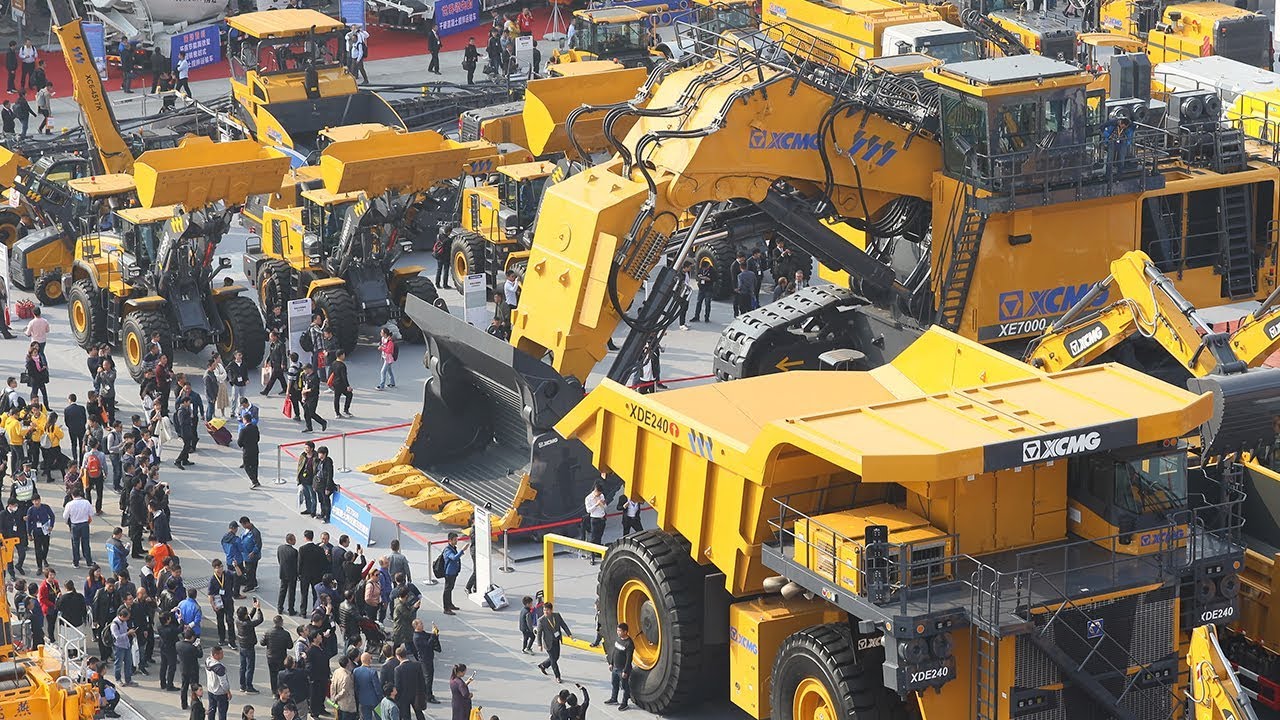 The first exhibition took place in 1954 as part of the “Baumusterschau” at Theresienhöhe in Munich and was then known as the spring show for construction machinery. 58 exhibitors presented their products on a total gross area of 20,000 m², attracting around 8,000 visitors. 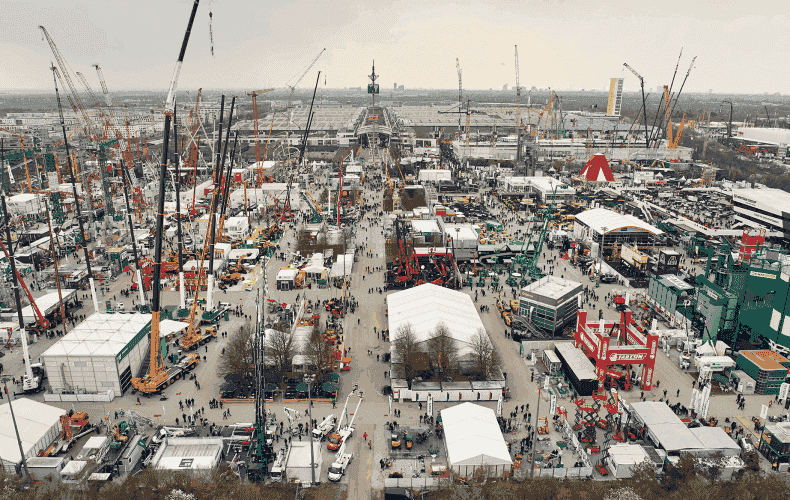 Two years later, the exhibition space had already doubled and the name “bauma”, which is still used today, was introduced. In the early days, the fair was a purely German exhibition. In 1958, the first exhibitors from abroad took part in bauma. 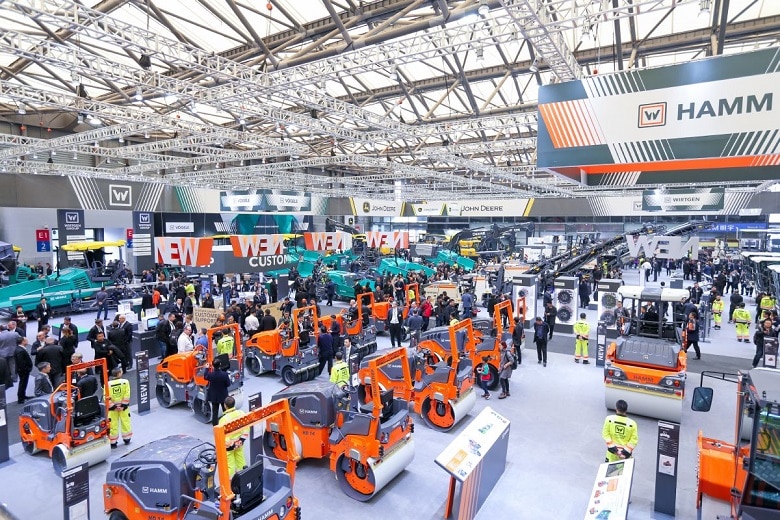 Both German and foreign suppliers of machinery and vehicles for construction and mining exhibit at the fair. 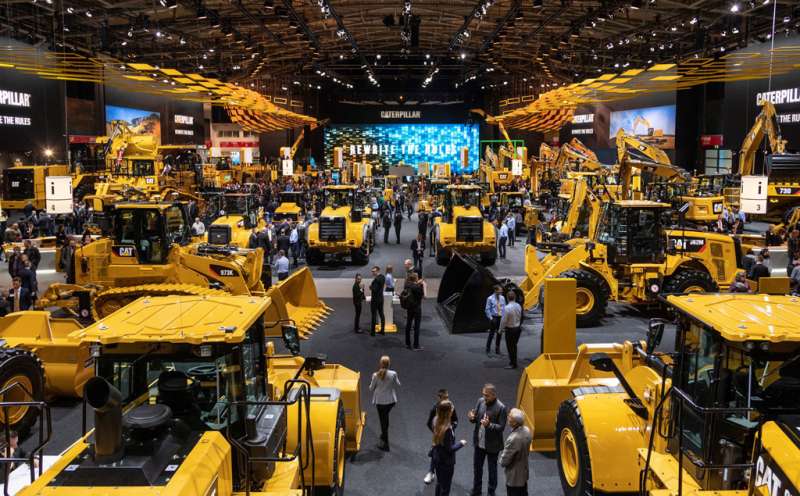 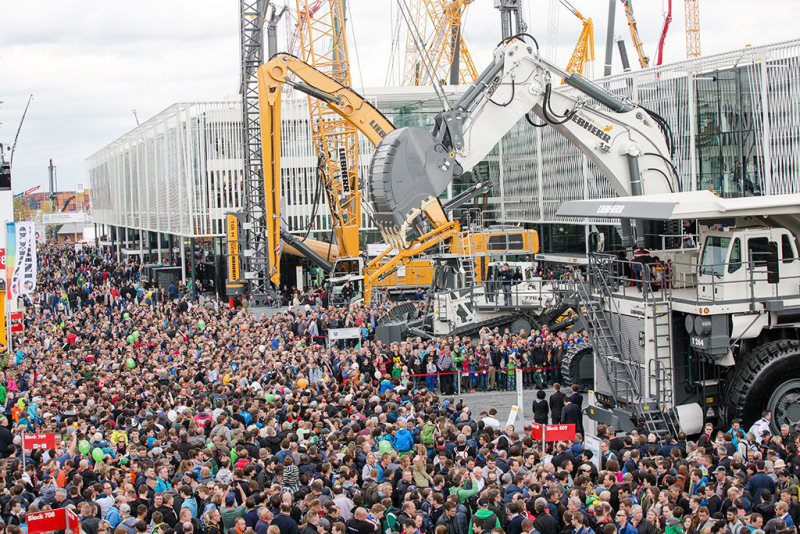 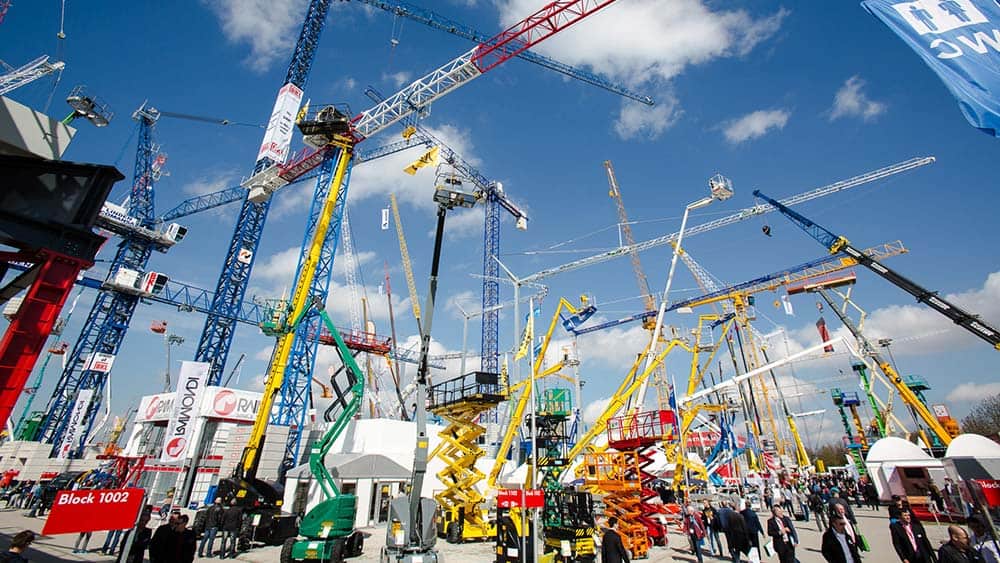 Drive technology, testing, measurement and control technology as well as accessories including services are presented in the "Components and service suppliers" sector. Numerous scale model manufacturers exhibit scale models of the construction equipment.