Prague Castle is a castle complex in Prague, Czech Republic, built in the 9th century. It is the official office of the President of the Czech Republic. Prague Castle is the largest ancient castle in the world, occupying an area of almost 70,000 square metres (750,000 square feet), at about 570 metres (1,870 feet) in length and an average of about 130 metres (430 feet) wide. 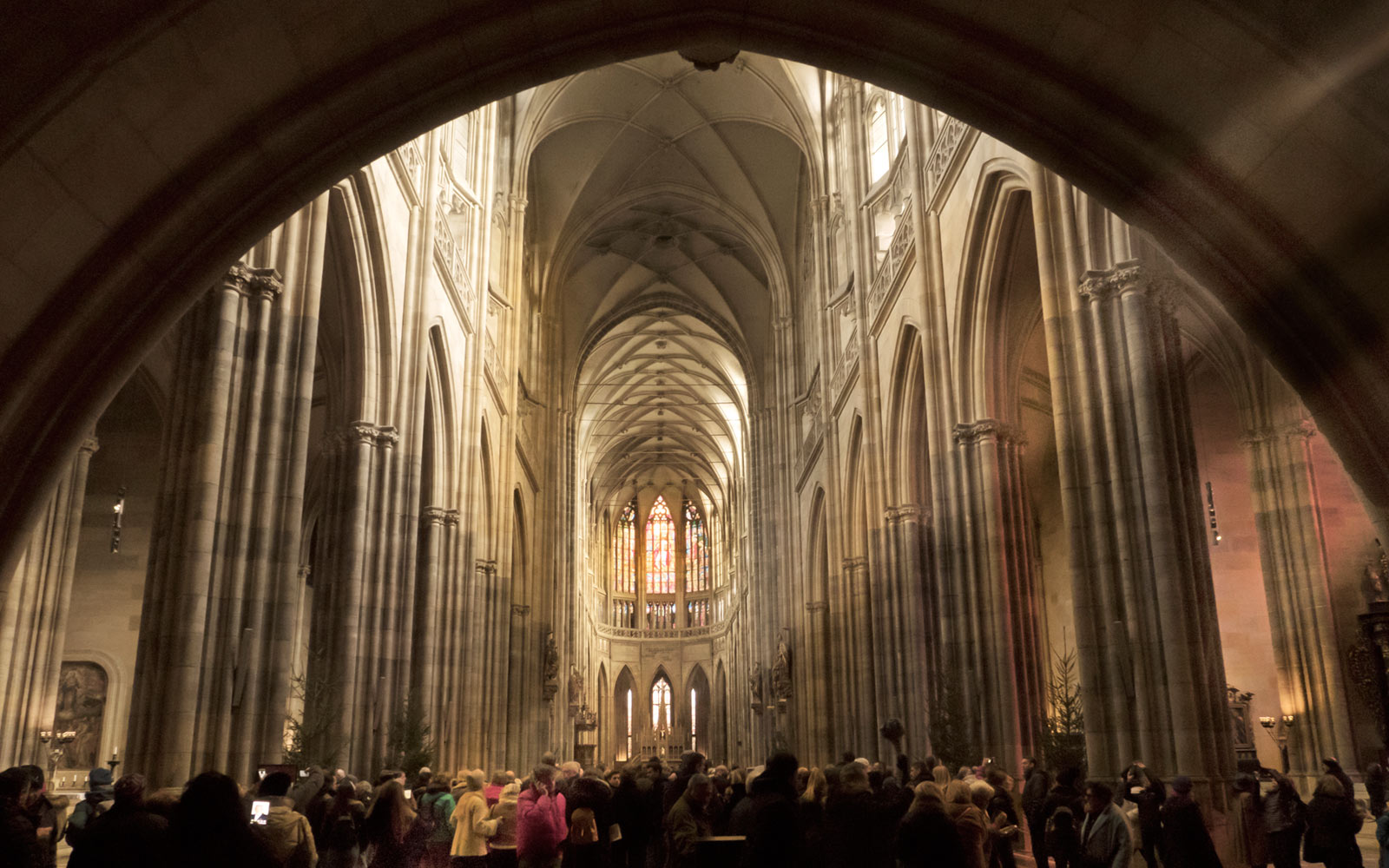 The castle was a seat of power for kings of Bohemia, Holy Roman emperors, and presidents of Czechoslovakia. The Bohemian Crown Jewels are kept within a hidden room inside it. The castle complex encompasses magnificient buildings and gardens in which exist four churches, along with four palaces and spacious gardens.

The castle is among the most visited tourist attractions in Prague attracting over 1.8 million visitors annually. Prague Castle has several internal walls bearing historic and architectural design lasting over 1,100 years.