Middelgrundsfortet is the world’s largest sea fortress, complete with its own harbour and helicopter landing field. 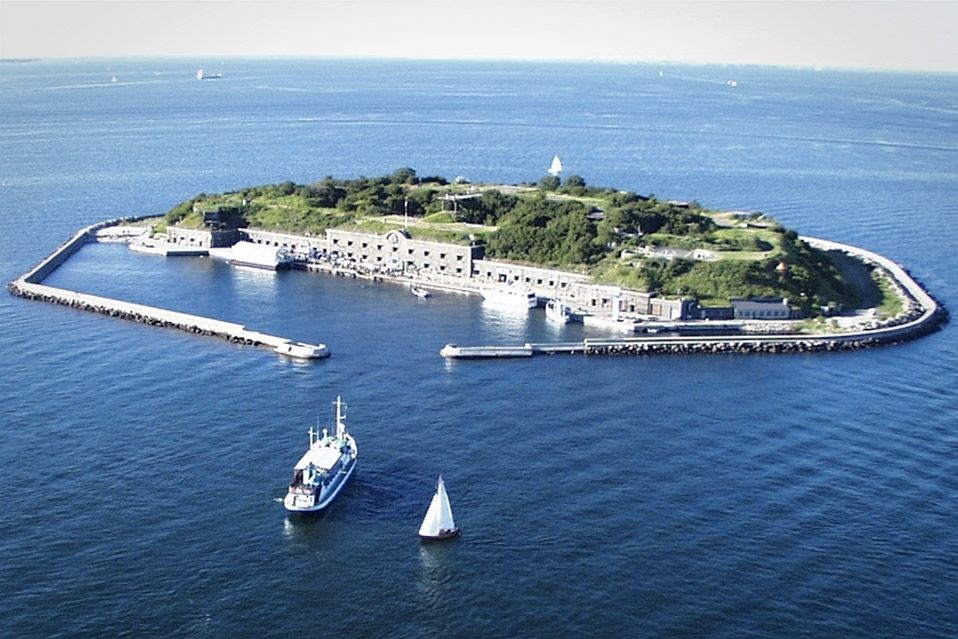 Middelgrundsfortet was completed in 1894 to protect the sea approaches to Copenhagen, in Denmark but for the past 10 years it has been used as an offshore hotel.

More than 2.5 million tons of concrete and granite were used in its construction, and numerous subterranean passages totalling more than 8km in length run throughout the island. Unwanted visitors may be deterred by the sight of two decommissioned Hawk rocket batteries displayed on the launching pads, right next to the hangars at the top of the island. 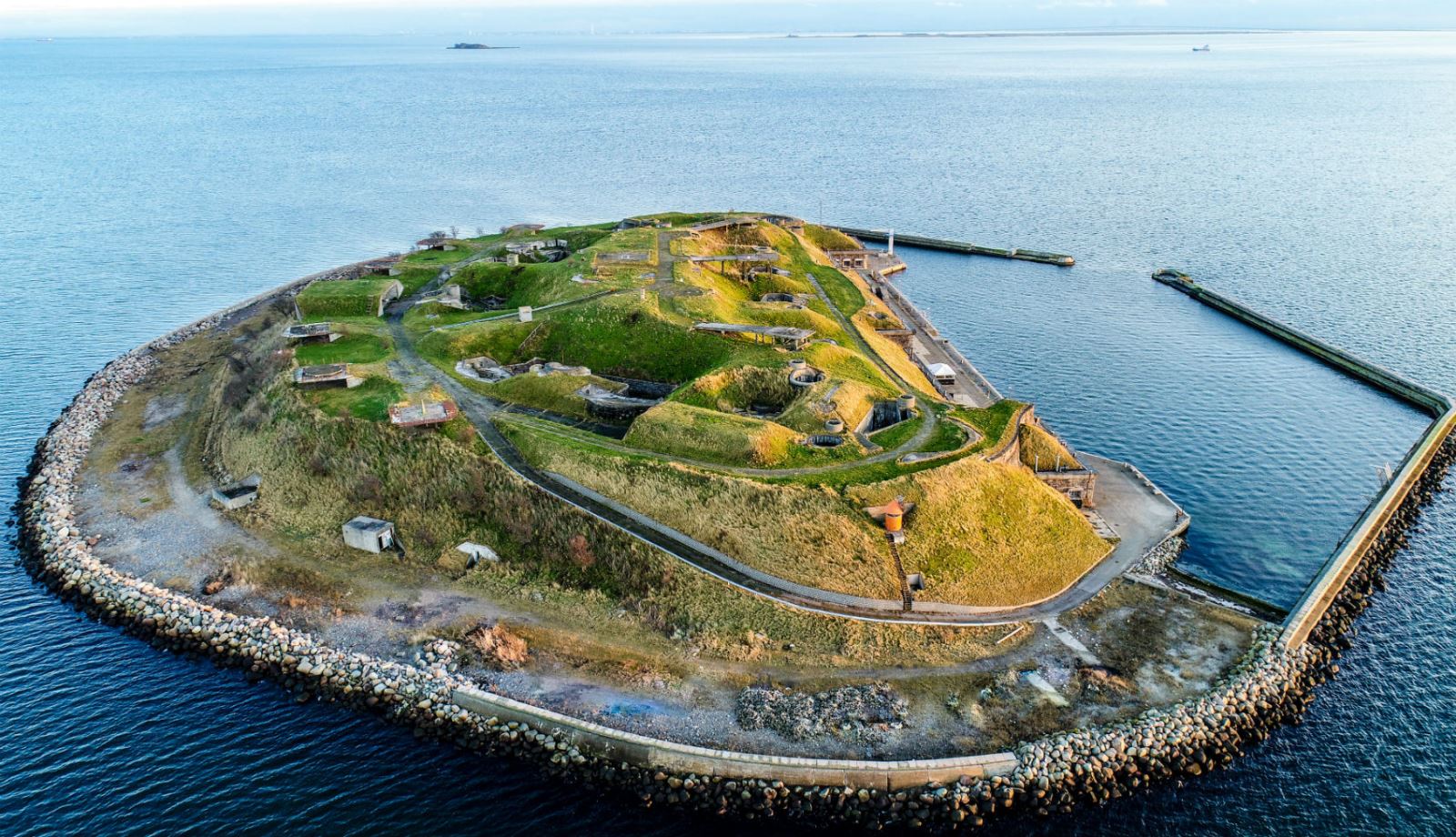 Historic relics preserved from the island’s military history include some of the original troop quarters, each with room for 32 soldiers, and the original generator machinery, which is still in operative condition. Middelgrundsfortet, which is not only the largest sea fortress but also the largest man-made island without abutment in the world.