The Castle of the Teutonic Order in Malbork is a 13th-century Teutonic castle and fortress located near the town of Malbork, Poland. It is the largest castle in the world measured by land area and a UNESCO World Heritage Site.

It was originally constructed by the Teutonic Knights, in a form of an Ordensburg fortress. The castle of the Teutonic Order in Malbork’s design was entirely built of bricks in the style of the world's largest Gothic architecture (Gothique) with an area of up to 143,591 m². The castle was a fortress at the first time due to a German’s business order at that time. 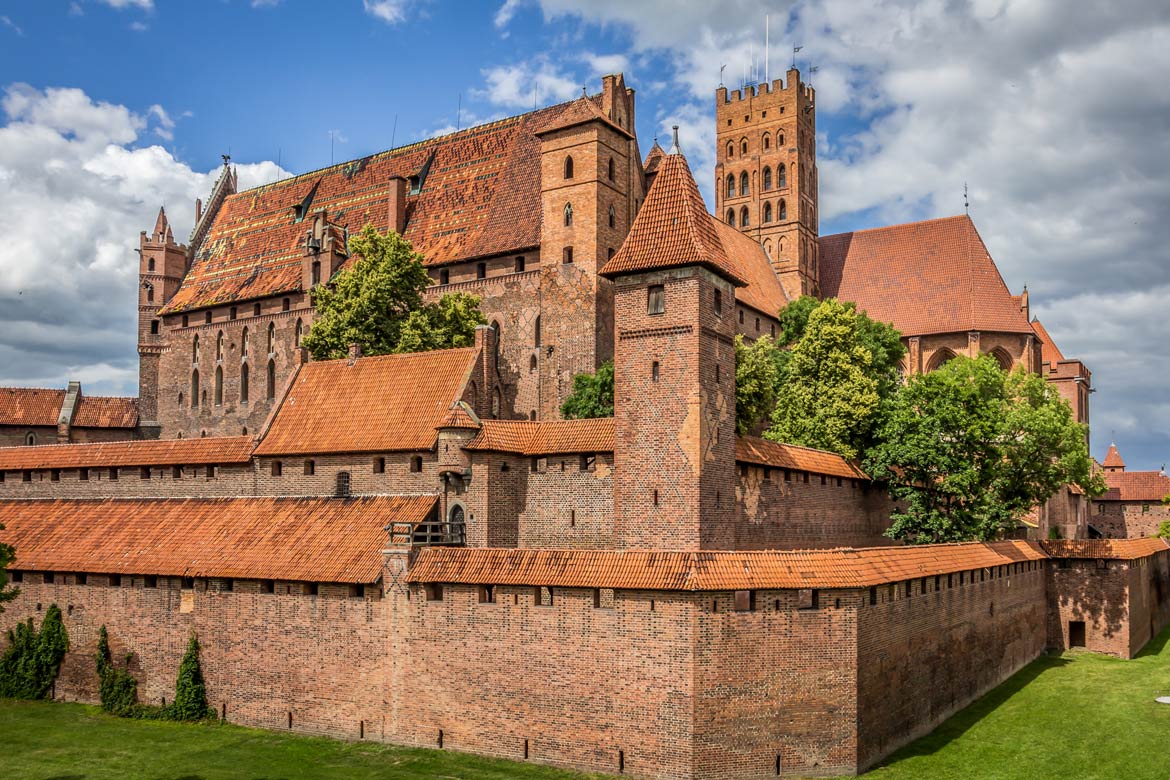 During this time, the construction was named as Marienburg (Mary or Maria’s castle), the surrounding town was also called “Marrienburg”.

The castle lies on the border of Medieval Europe, the place reappeared the legendary tale about the sacred brotherhood, loyalty, and terror of soldiers in the past. The German knights embodied the trust and bravery in their duty toward Medieval Europe’s one of the greatest kingdoms. 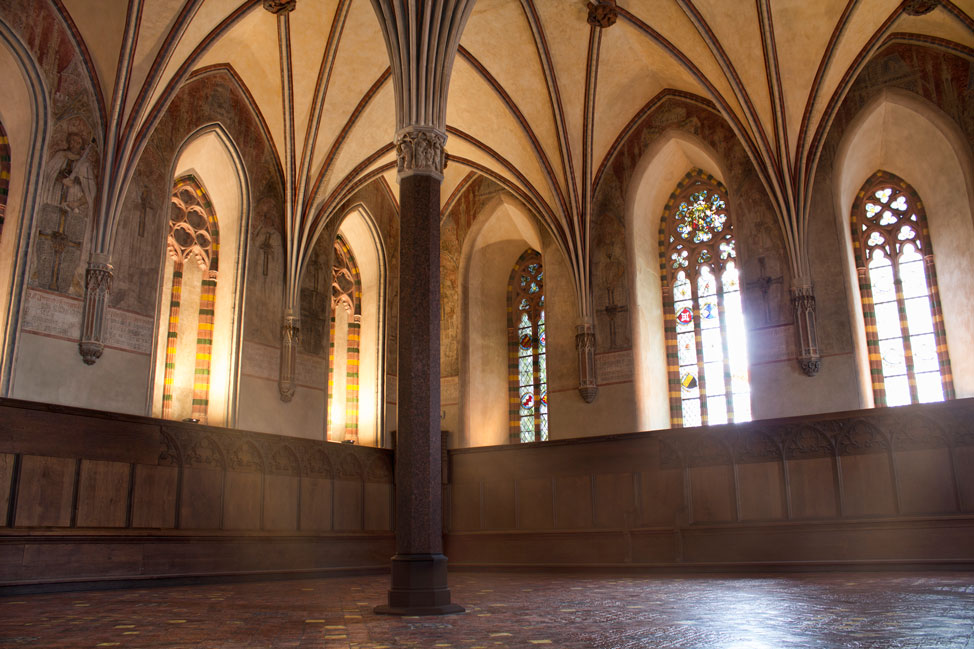 Since 1945, the Malbork castle has been owned by Poland and called Malbork afterwards. Malbork was accredited as the World Heritage Site by UNESCO in December, 1997. Malbork magnificently remains intact until now.