The Louvre, located in Paris, France, is the largest art museum in the world with an area size of 782,910 square feet. This museum is considered a historic monument in Paris and is part of the Louvre Palace, which was built in the 12th century. 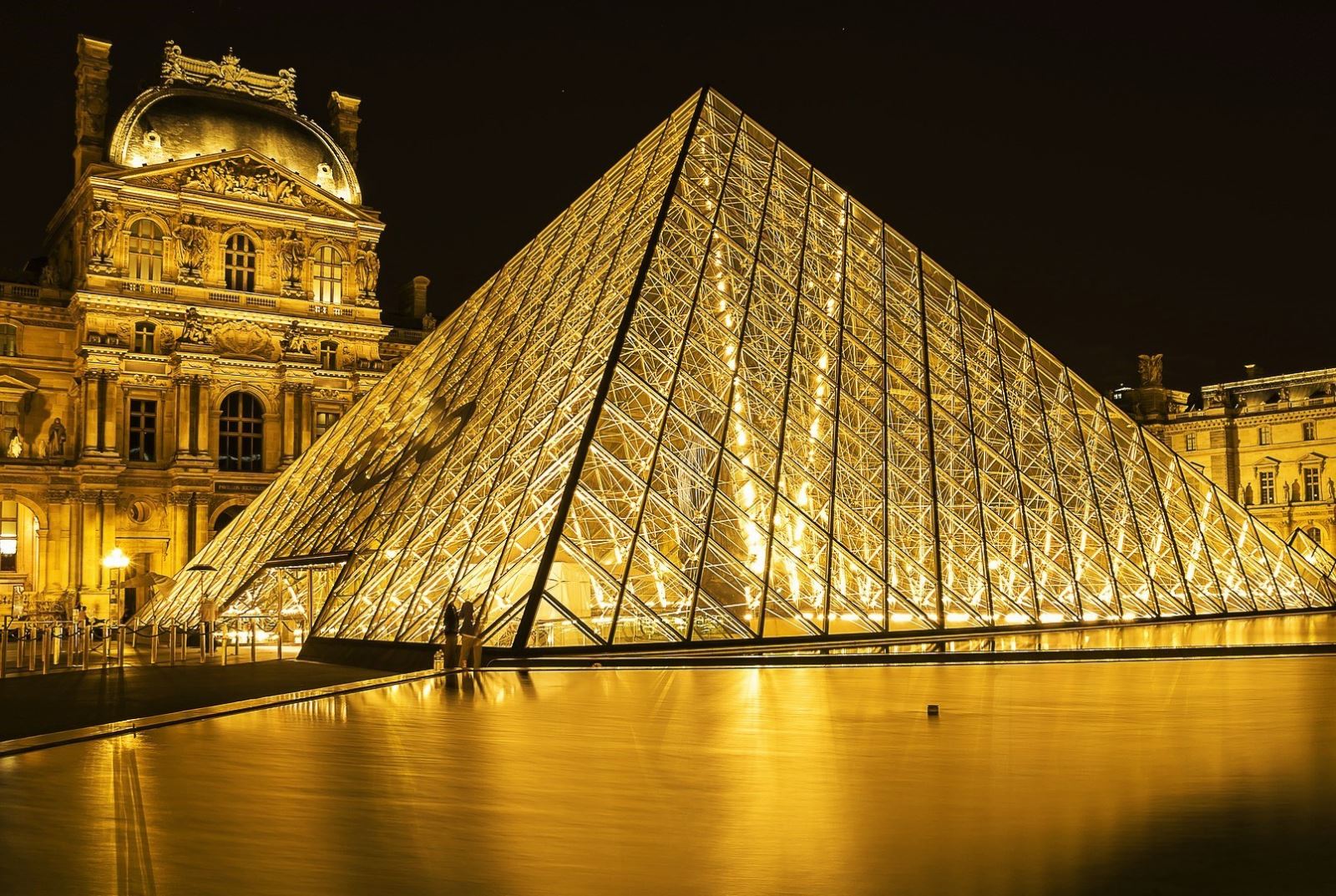 This building first served as a fortress before becoming a royal residence in 1546. Under King Louis XIV in 1692, this palace was used to house two art academies and 100 years later, the Louvre Museum was opened with 537 paintings. 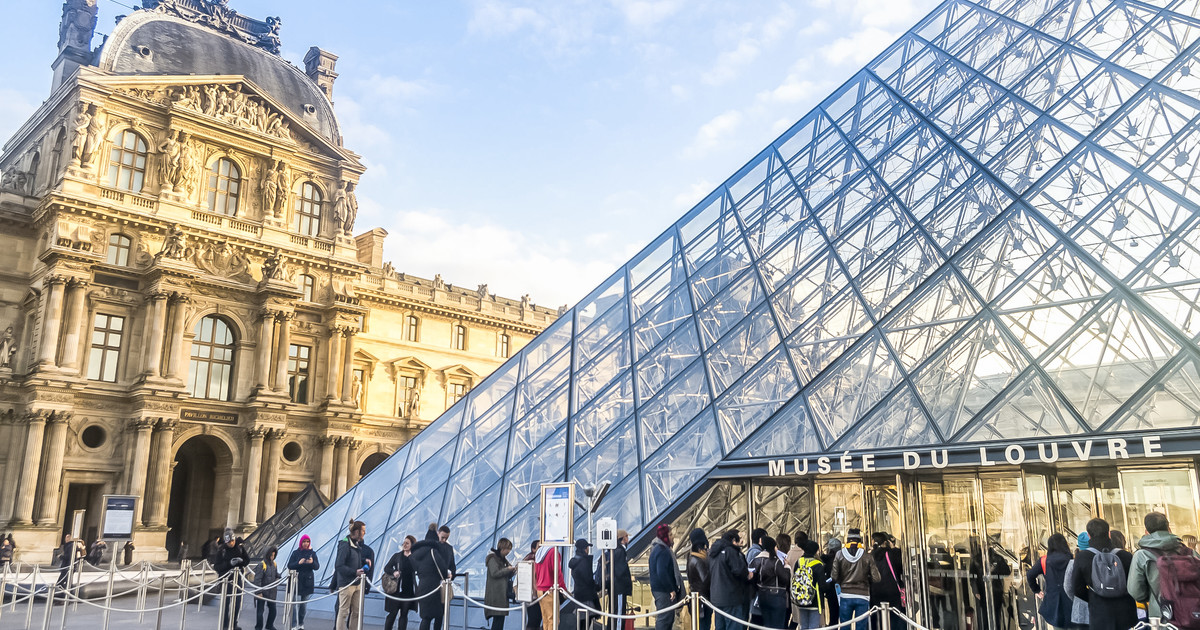 Today, it is home to around 38,000 pieces. Some famous collections include Egyptian antiquities, Near Eastern antiquities, Greek, Etruscan, and Roman, along with numerous renowned sculptures, drawings and paintings.

The Louvre is also the most visited museum in the world, receiving 7.4 million visitors every year.