The Kiruna mine is the largest and most modern underground iron ore mine in the world. The mine is located in Kiruna in Norrbotten County, Lapland, Sweden. The mine which is owned by Luossavaara-Kiirunavaara AB (LKAB), a large Swedish mining company, has an annual production capacity of over 26 million tonnes of iron ore. In 2008 the mine produced 27.5 million tonnes of iron ore. 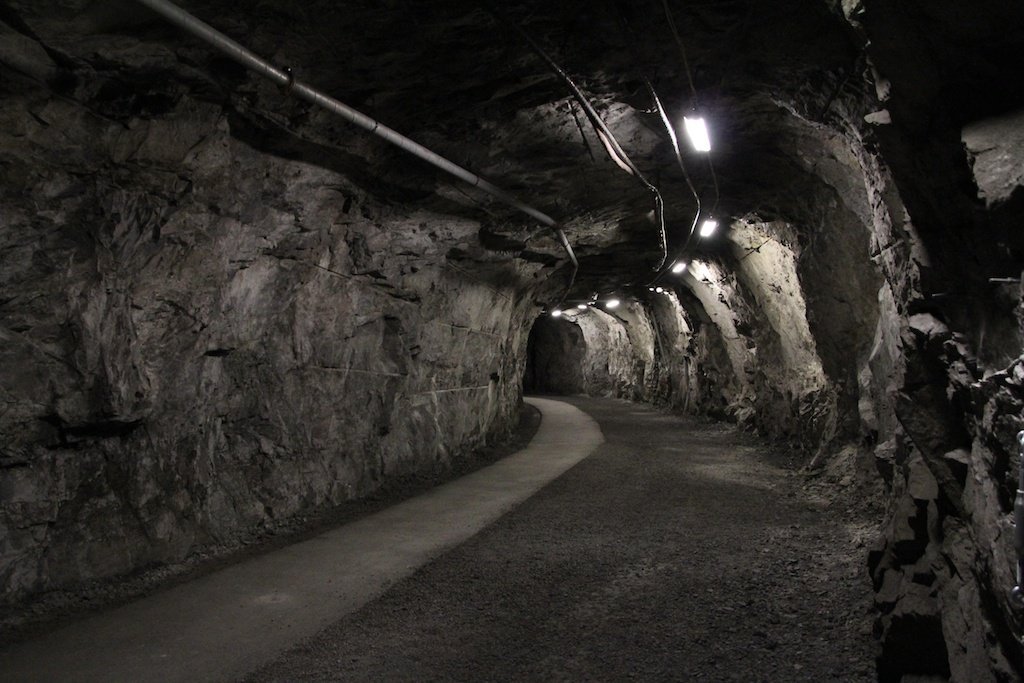 In 2004, it was decided that the present centre of the municipality would have to be relocated to counter mining-related subsidence. The relocation will be made gradually over decades. 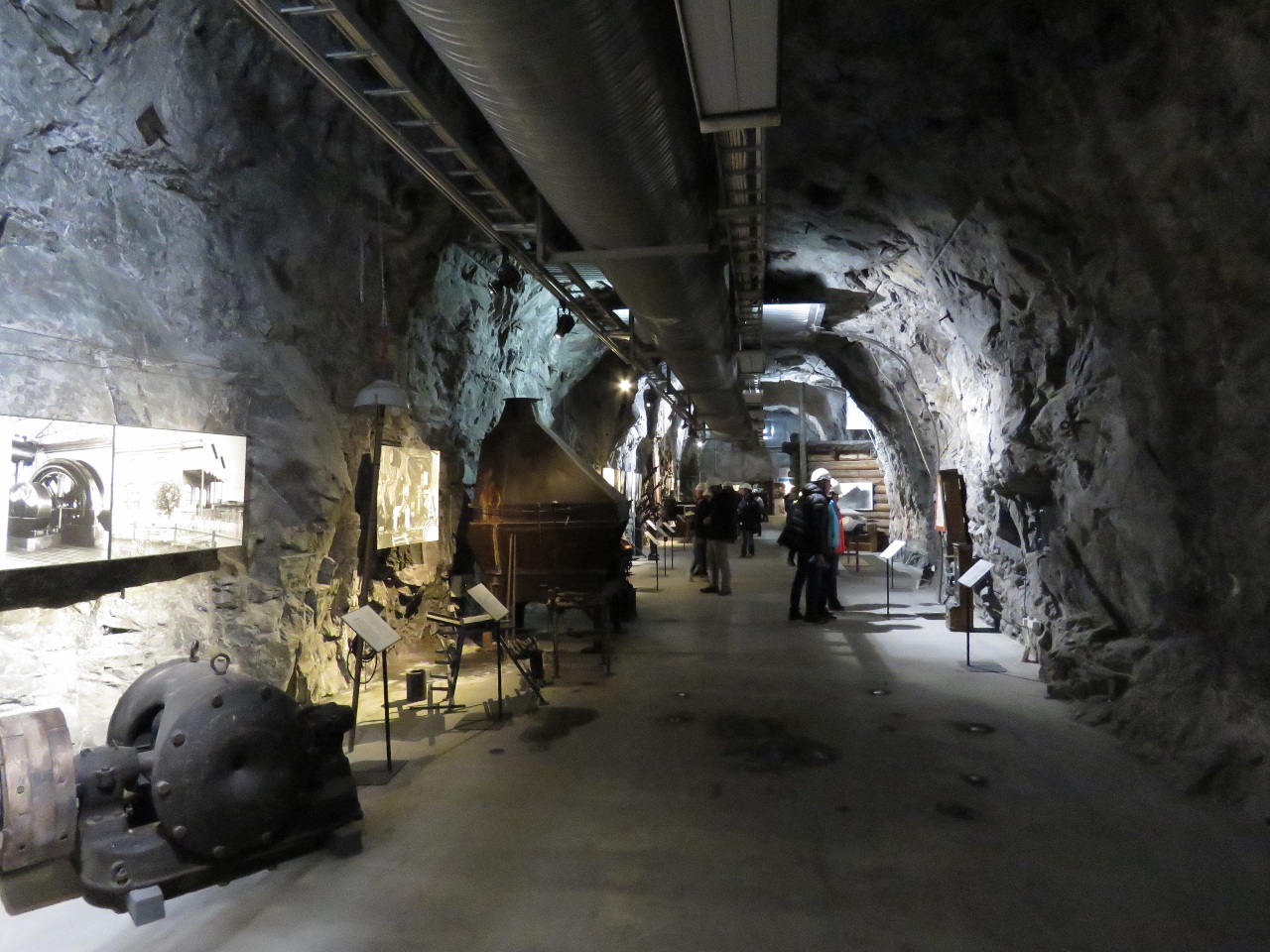 The Kiruna orebody was formed following intense volcanic activity. Iron-rich solutions precipitated the iron on to a syenite porphyry footwall. Then the ore bed was covered by further volcanic deposits, quartz porphyry, and sedimentary rocks. Later the whole body was tilted to its current dip of 50 to 60°. Having a grading of more than 60% iron and an average of 0,9% phosphorus, the ore contains a very pure magnetite-apatite mix.