The Danube is Europe's second longest river, after the Volga. It is located in Central and Eastern Europe. 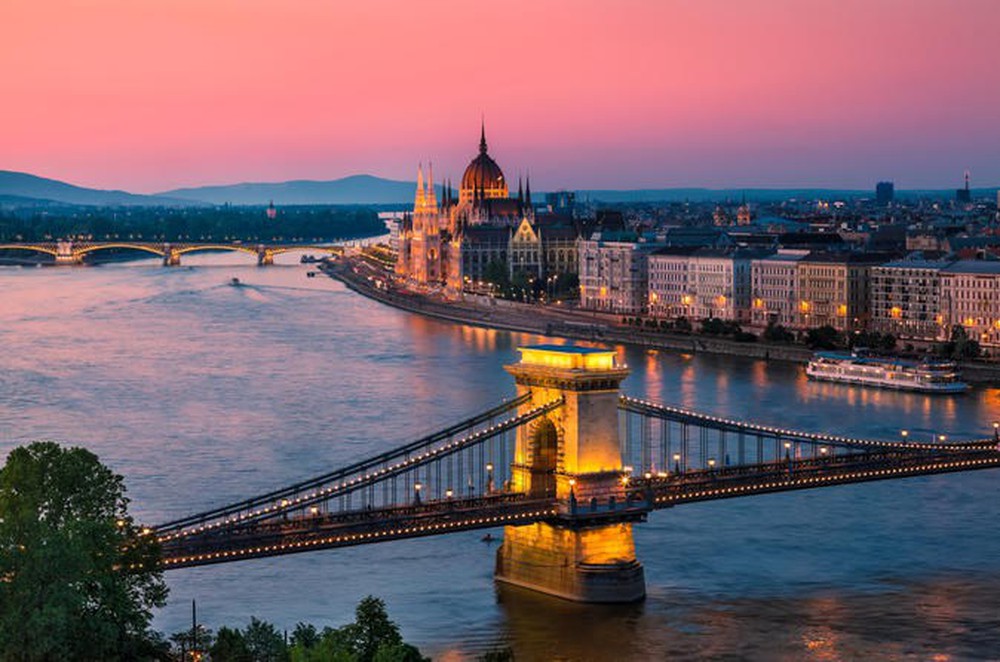 The Danube was once a long-standing frontier of the Roman Empire, and today flows through 10 countries and 4 capital cities including Vienna, Bratislava, Budapest and Beograd, more than any other river in the world. Originating in Germany, the Danube flows southeast for 2,850 km (1,770 mi), passing through or bordering Austria, Slovakia, Hungary, Croatia, Serbia, Romania, Bulgaria, Moldova and Ukraine before draining into the Black Sea. Its drainage basin extends into nine more countries. 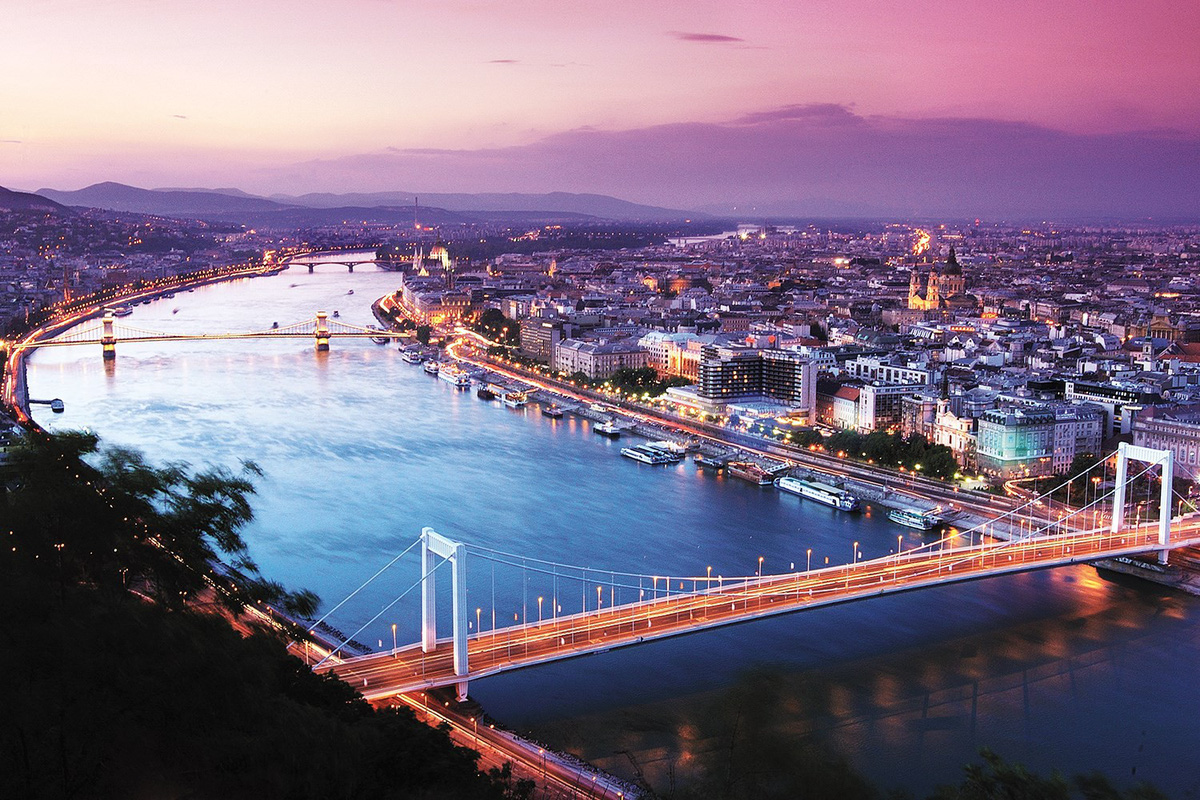 The Danube river basin is home to fish species such as pike, zander, huchen, Wels catfish, burbot and tench. It is also home to a large diversity of carp and sturgeon, as well as salmon and trout. A few species of euryhaline fish, such as European seabass, mullet, and eel inhabit the Danube Delta and the lower portion of the river.

Since ancient times, the Danube has become a traditional trade route in Europe. Today, 2,415 km (1,501 mi) of its total length are navigable. The river is also an important source of hydropower and drinking water.

The Journey To Promote New Records In Indochina (P.80) – Documentation Center of Cambodia: The largest Khmer Rouge archive in Indochina