Led by Cornell University conservation scientist Kenneth V. Rosenberg, a group of American and Canadian researchers recently examined multiple datasets from ground-based bird-monitoring stations, going back 48 years. They determined that for 529 of the most common species in both countries, a net loss of 2.9 billion birds has occurred since that time.

Over 90 percent of the loss took place within 12 bird families, which included songbird species such as warblers and sparrows. On the other hand, species such as waterfowl and raptors have actually experienced a population increase. This is likely due to conservation efforts, which the study suggests should be extended to other bird species that aren't doing so well. 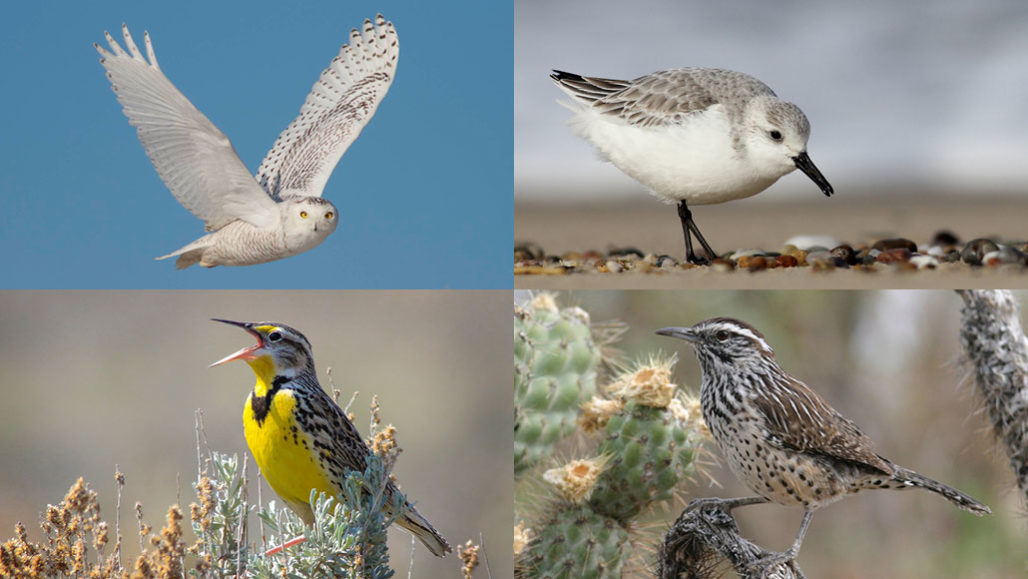 Additionally, the team analyzed data from the continent-wide NEXRAD radar network, which is capable of detecting flocks of migratory birds. Based on this, it was determined that the "biomass passage of migrating birds" has undergone a similarly steep decline in the past 10 years, particularly in the eastern US. 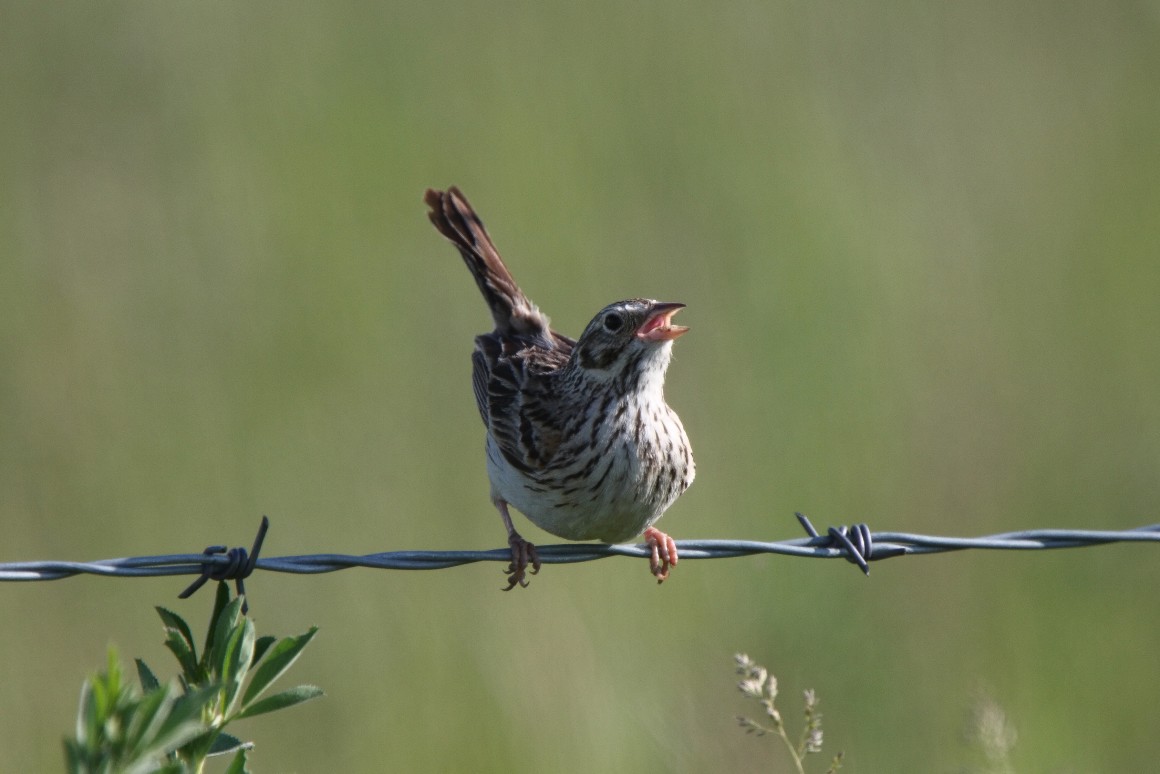 "Species extinctions have defined the global biodiversity crisis, but extinction begins with loss in abundance of individuals that can result in compositional and functional changes of ecosystems," the researchers state. "Given the current pace of global environmental change, quantifying change in species abundances is essential."