Babylon enjoyed its heyday during the seventh and sixth centuries B.C., when it was believed to be the largest city in the world. A new dynasty founded by a tribe known as the Chaldeans had wrested control from the Assyrians in the early 600s B.C. The second ruler of the Chaldean line became notorious for both cruelty and opulence: Nebuchadrezzar II, the king who sacked Jerusalem and sent the captive Jews to the capital of his new and increasingly powerful regional empire. 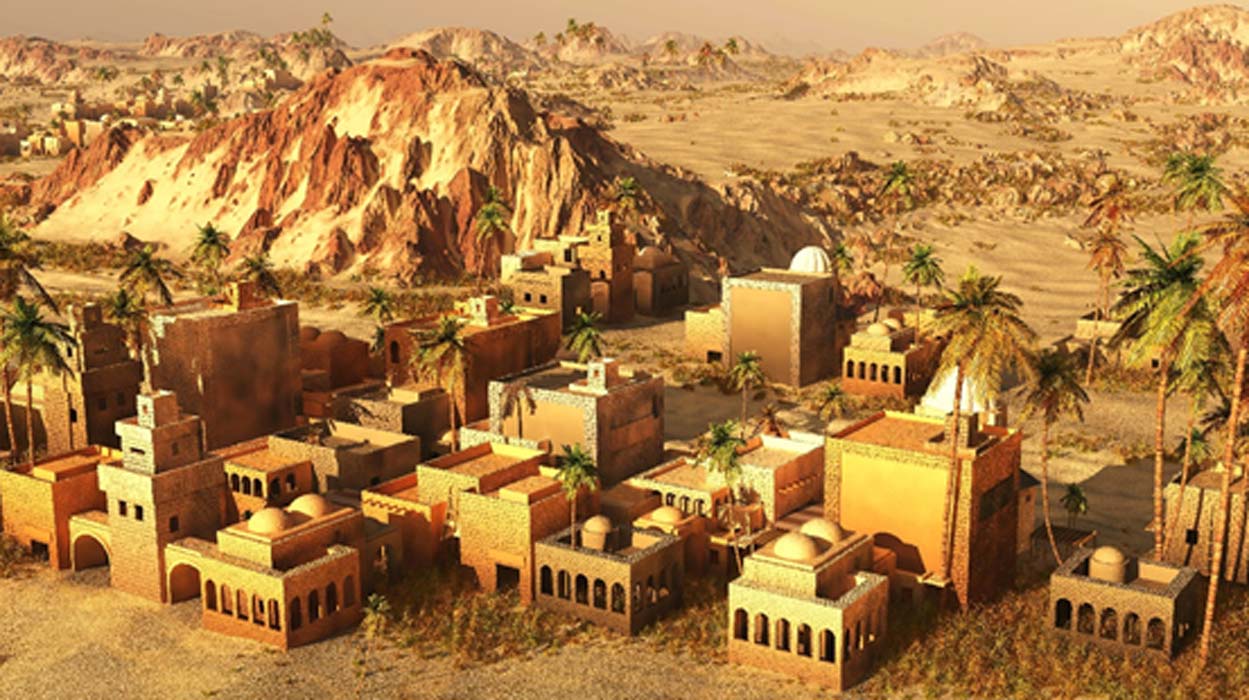 A successful military man, Nebuchadrezzar used the wealth he garnered from other lands to rebuild and glorify Babylon. He completed and strengthened the city’s defenses, including digging a moat and building new city walls. Beautification projects were on the agenda as well. The grand Processional Way was paved with limestone, temples were renovated and rebuilt, and the glorious Ishtar Gate was erected. Constructed of glazed cobalt blue bricks and embellished with bulls and dragons, the city gate features an inscription, attributed to Nebuchadrezzar, that says: “I placed wild bulls and ferocious dragons in the gateways and thus adorned them with luxurious splendor so that people might gaze on them in wonder.”

Babylonian citizens saw their city as a paradise—the center of the world and symbol of cosmic harmony that had come into existence when its supreme divinity, the god Marduk, defeated the forces of chaos. The spread of the cult of Marduk across Mesopotamia was proof of Babylon’s prestige. No ancient city was so desired and feared, so admired and denigrated.

But in the Hebrew tradition, Nebuchadrezzar was a tyrant, and Babylon a torment. The king had conquered Jerusalem in the early sixth century B.C. and exiled the Hebrews to Babylon. The Bible says that he also stole sacred objects from the Jewish temple and took them back to Babylon to place in the temple of Marduk. 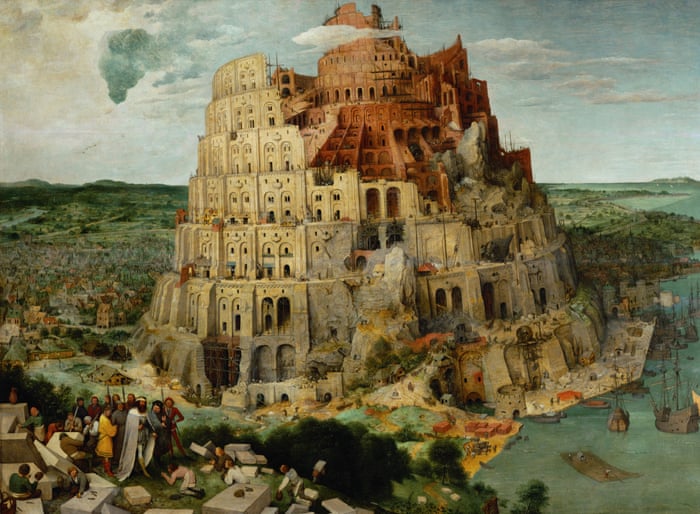 To punish his disrespect, the Bible recounts in the Book of Daniel how Nebuchadrezzar’s line will fall. In the story, Belshazzar, the successor to the throne, holds a feast served on the sacred vessels looted from Jerusalem. During the festivities a ghostly hand appears, and strange writing appears on the wall, forming the mysterious words: Mene, Mene, Tekel, Upharsin. The exile Daniel is brought in by the terrified king to interpret the writing on the wall. Daniel reads it as: “God has numbered the days of your kingdom … [it] is given to the Medes and Persians.”

Daniel’s prediction did come to pass: In 539 B.C., Babylon fell to the Persian king Cyrus the Great, and the Jews returned home from exile. The city would be conquered two centuries later by Alexander the Great in 331. Although Alexander had planned to make Babylon the capital of his empire, he died before that came to pass. The great city would eventually be abandoned by his successors, and the splendors of Babylon would pass into the realm of legend.