The Square Kilometre Array (SKA) Infrastructure Australia consortium, led by the Commonwealth Scientific and Industrial Research Organisation (CSIRO) and industry partner Aurecon Australia, has announced completing the design of the local infrastructure for what will be the world's largest radio telescope.

The team, comprised of Australian engineers and scientists, designed everything from supercomputing facilities, buildings, site monitoring, and roads, to the power and data fibre distribution that will be needed to host the instrument at CSIRO's Murchison Radio-astronomy Observatory in remote Western Australia. 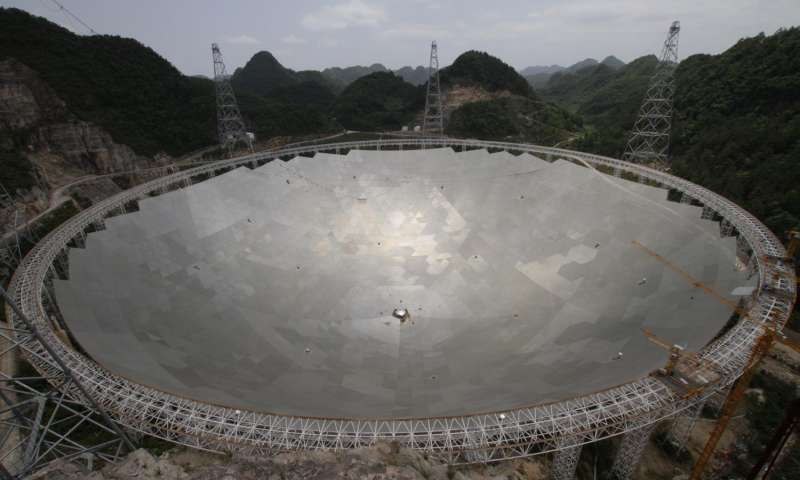 The SKA is slated to be the largest and most capable telescope ever constructed, covering over 1 million square metres of collecting area. It is an international project that will consist of thousands of antennas spread across the world, with central cores of operation in South Africa and Western Australia.

The groundwork will host 132,000 low-frequency SKA antennas in Australia and these receive staggering amounts of data. The SKA telescope will be so sensitive that it could detect an airport radar on a planet tens of light years away.

These consortia represent 500 engineers and scientists in 20 countries.

Construction on the SKA is expected to begin in 2020.