Believed to be the world’s largest war memorial, the Great Ocean Road stretches 243 kilometres along the west coast of Victoria between Torquay and Allansford. It was constructed by returned soldiers from the First World War with work officially beginning on 19 September 1919. 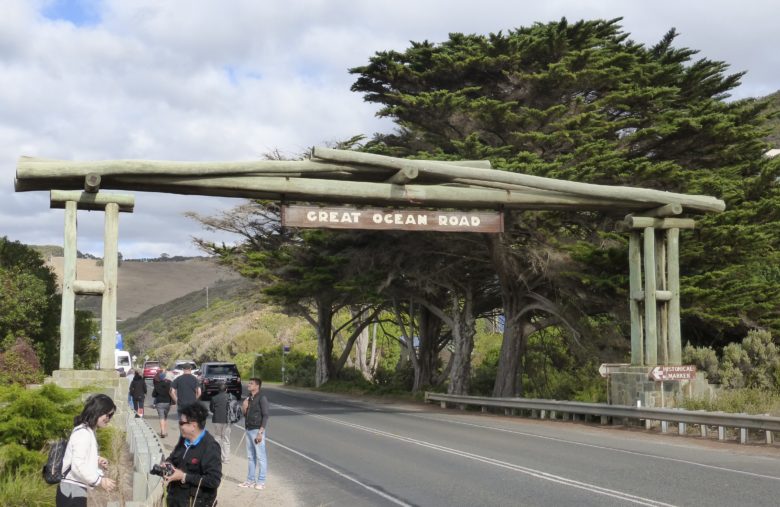 Construction began in September 1919 using a large labour force of some 3000 returned soldiers who lived it ‘rough’ in the bush, sleeping out in tent cities that moved along with the road. The work was virtually all manual labour, with blasting used to remove rock from particularly rugged sections. 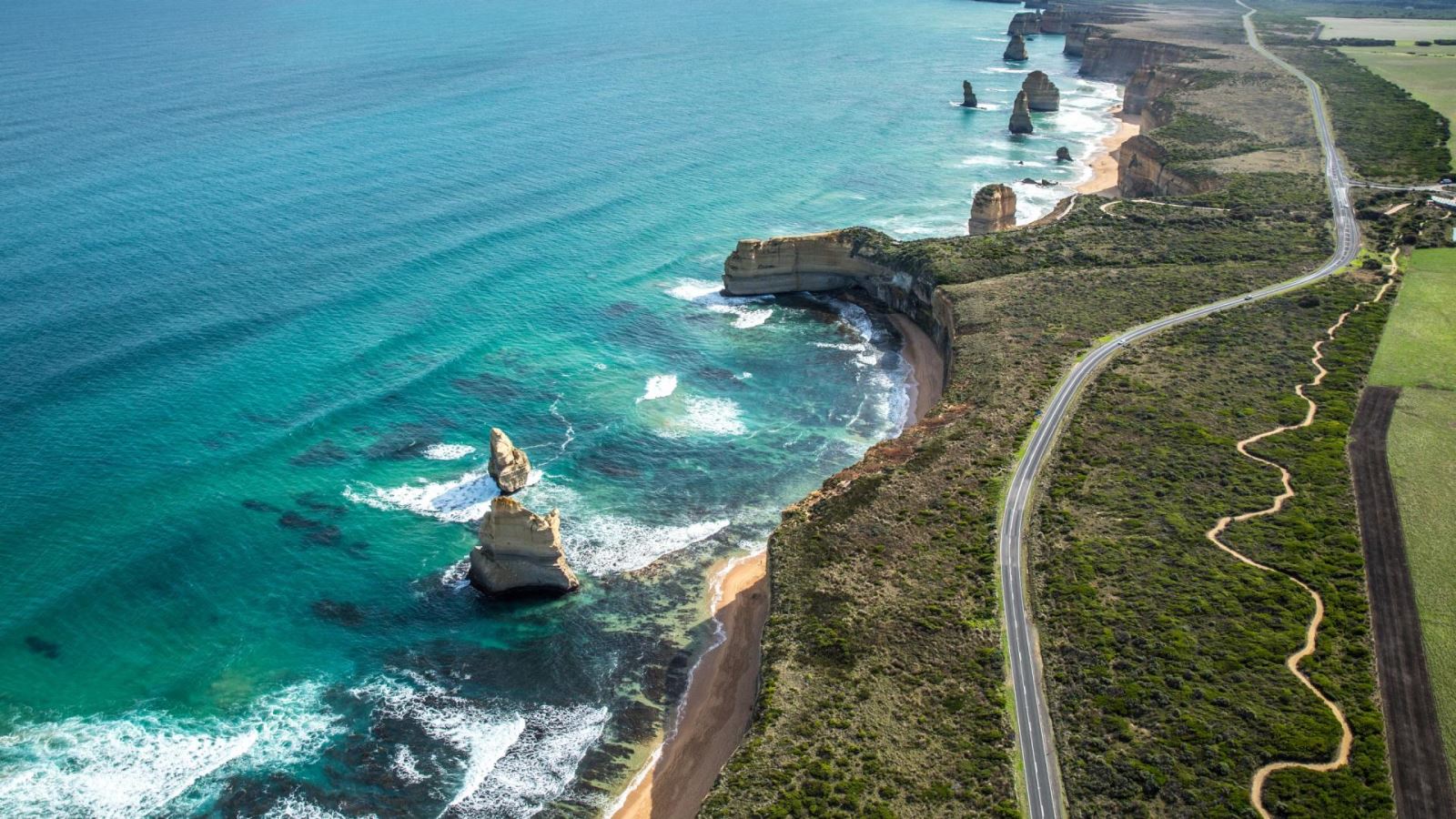 The road was constructed in sections, with completion finally achieved in November 1932, followed by an official opening ceremony conducted by Victoria’s Lieutenant Governor Sir William Irvine. It was declared an official War Memorial dedicated to the Australian soldiers who had died between 1914 and 1918.