The Story of the Kelly Gang is a 1906 Australian bushranger film that traces the exploits of 19th-century bushranger and outlaw Ned Kelly and his gang. It was directed by Charles Tait and shot in and around the city of Melbourne. 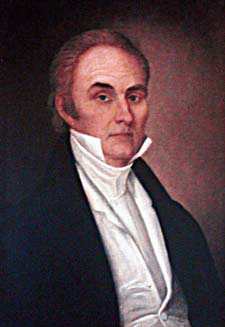 The original, now lost, cut of this silent film ran for more than an hour with a reel length of about 1,200 metres (4,000 ft), making it the longest narrative film yet seen in the world. It was first shown at Melbourne's Athenaeum Hall on 26 December 1906 and premiered in the United Kingdom in January 1908. 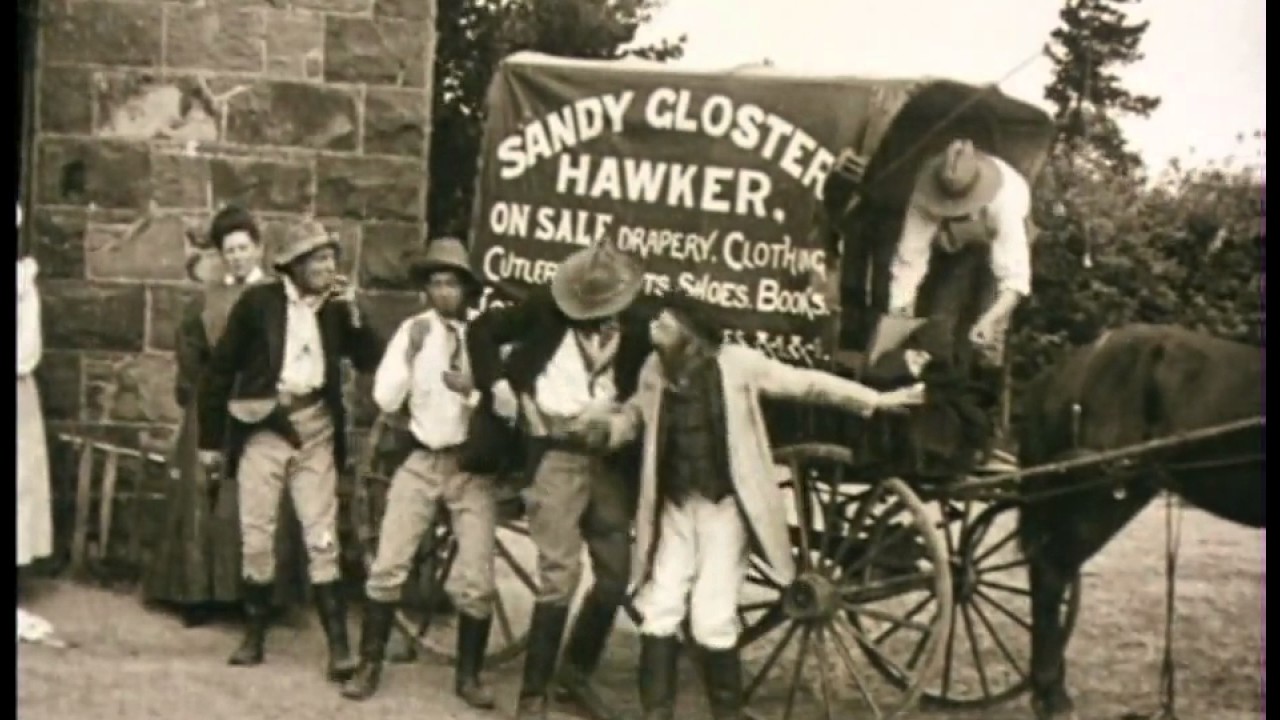 A commercial and critical success, it is regarded as the origin point of the bushranging drama, a genre that dominated the early years of Australian film production. Since its release, many other films have been made about the Kelly legend. 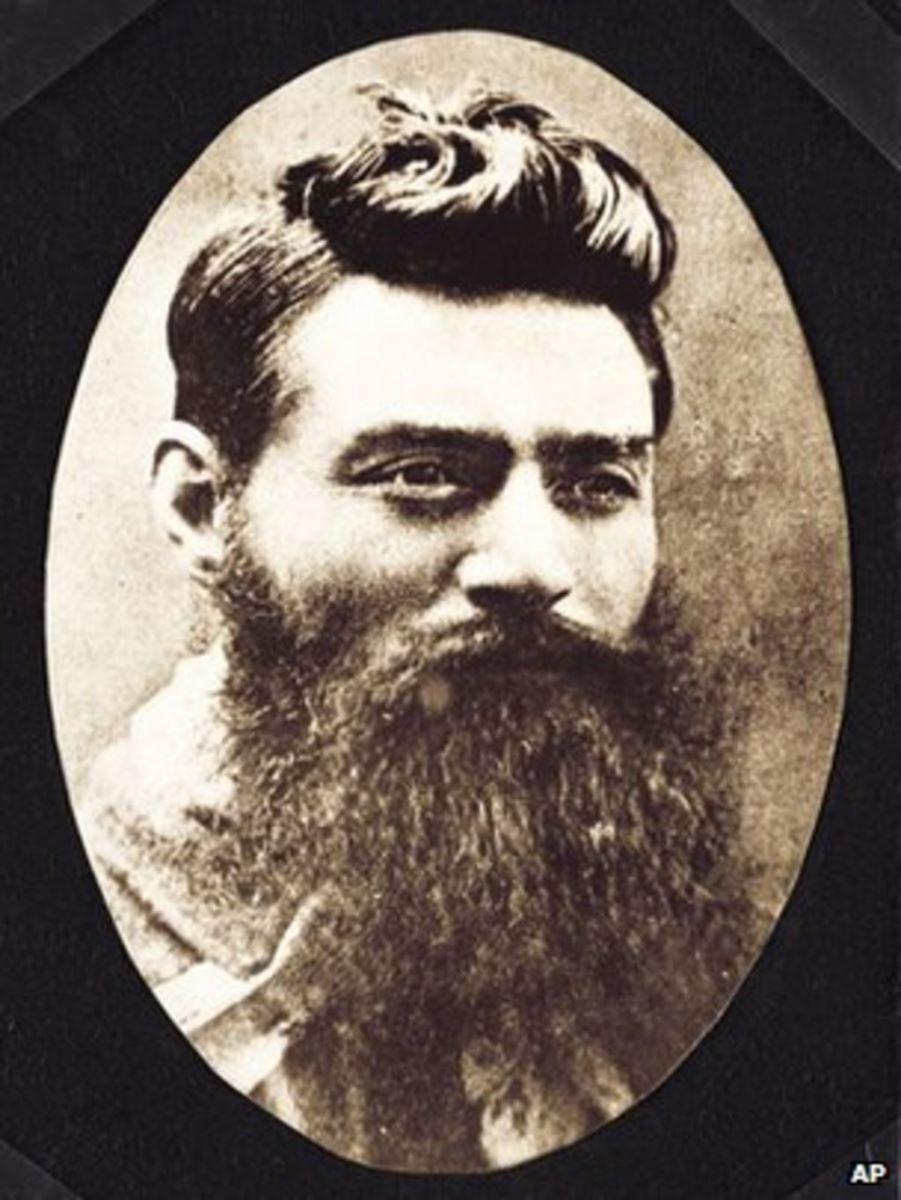 As of 2020, the film is available only in an incomplete format, but with most available scenes restored. 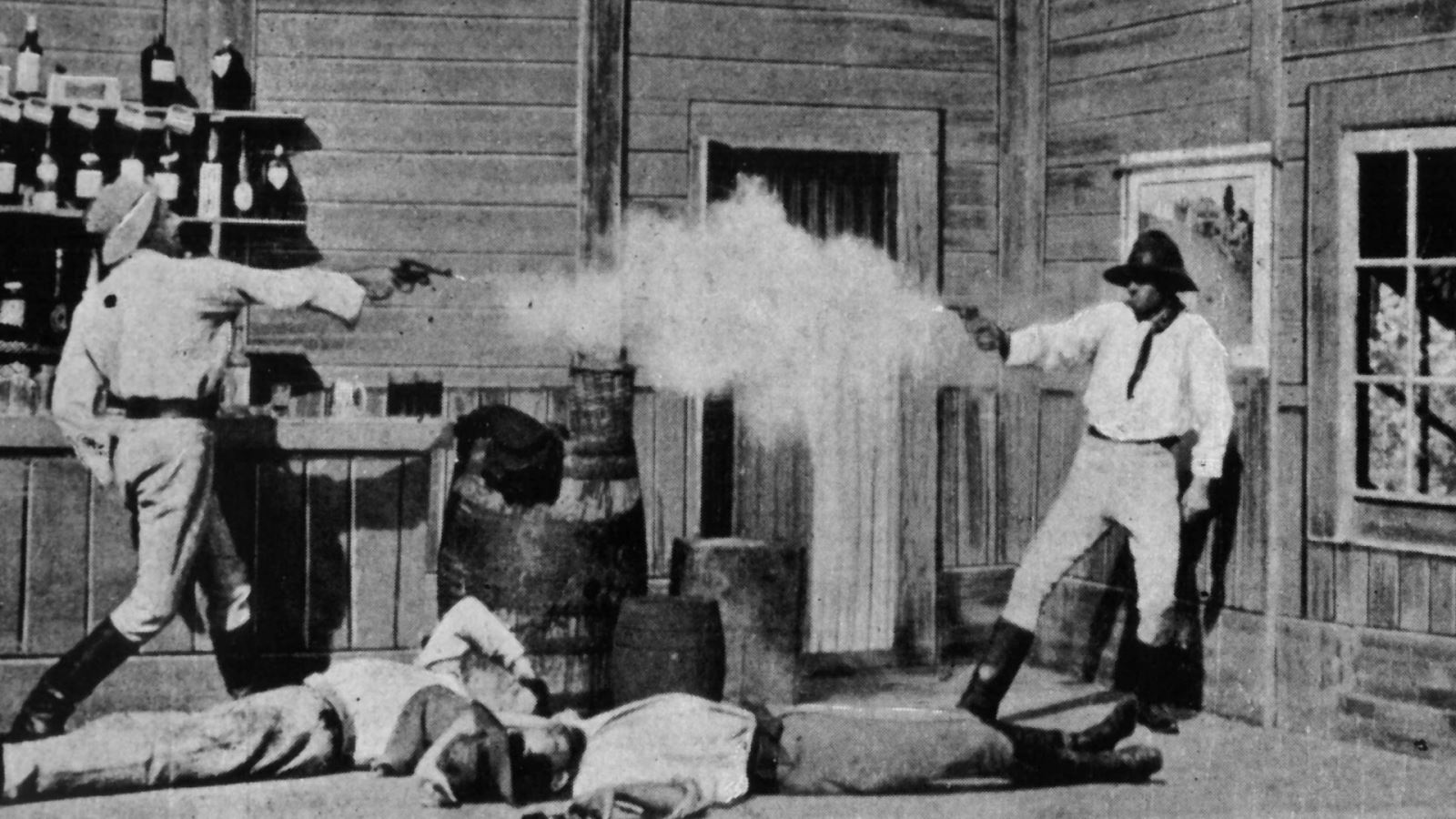 In 2007, The Story of the Kelly Gang was inscribed on the UNESCO Memory of the World Register for being the world's first full-length narrative feature film.