Born on the 26th of August 1865, inventor and engineer Arthur James Arnot, son of commercial agent William Arnot and his wife Elizabeth Helen, was born in Hamilton, Scotland. He was best known for patenting the world's first electric drill.

Receiving his education on the West of Scotland Technical College, Arnot was also involved in working part time at a London Anglo-American electrical company. 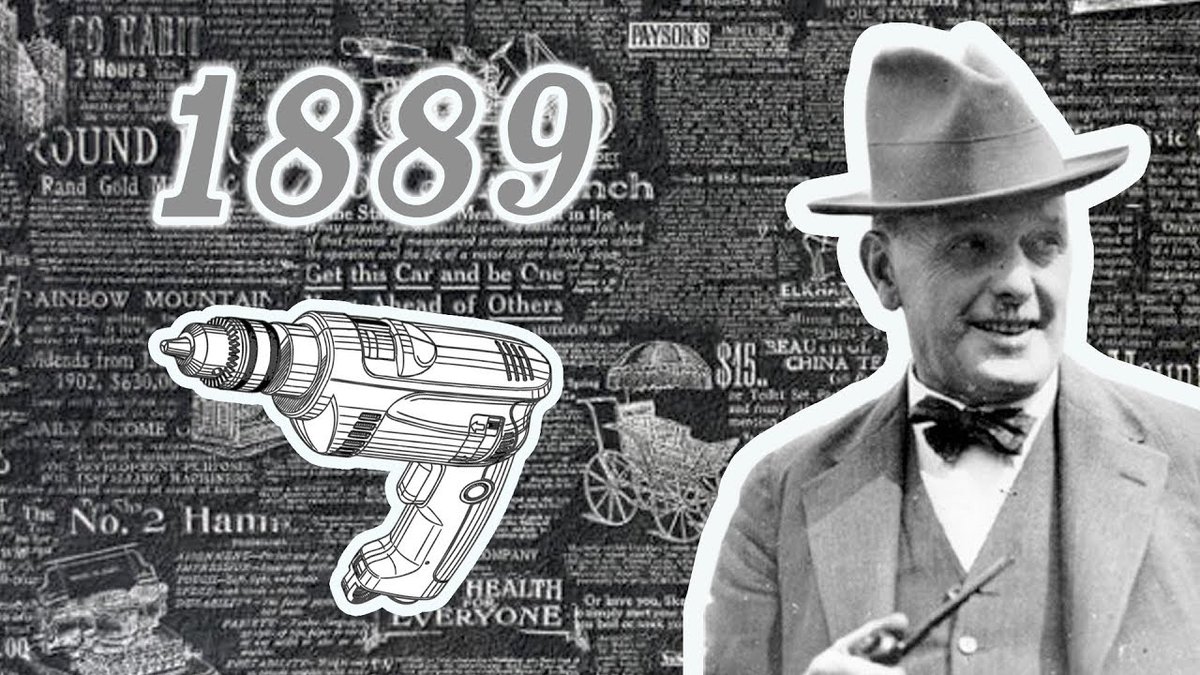 It was in 1889 in which Arnot partnering with William Branch Brian, patented the first electric drill, although not portable, the drill was initially made to drill through solid rock to help secure foundations for the electrical plant. 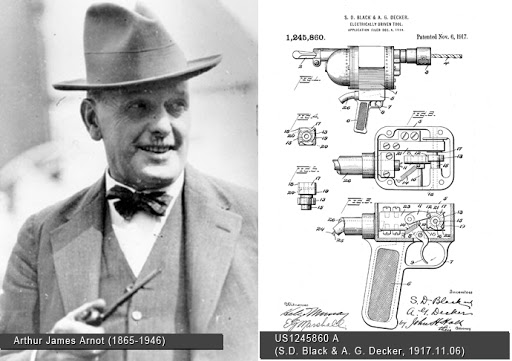 In 1891, Arnot was promoted to first electrical engineer for the city council, where he installed complex street lighting systems, designed and managed the council's Spencer Street power station throughout 1894-1901; drafted the Victorian Electric Light and Power Act of 1896; and extended the council's supply of private lighting in 1895. 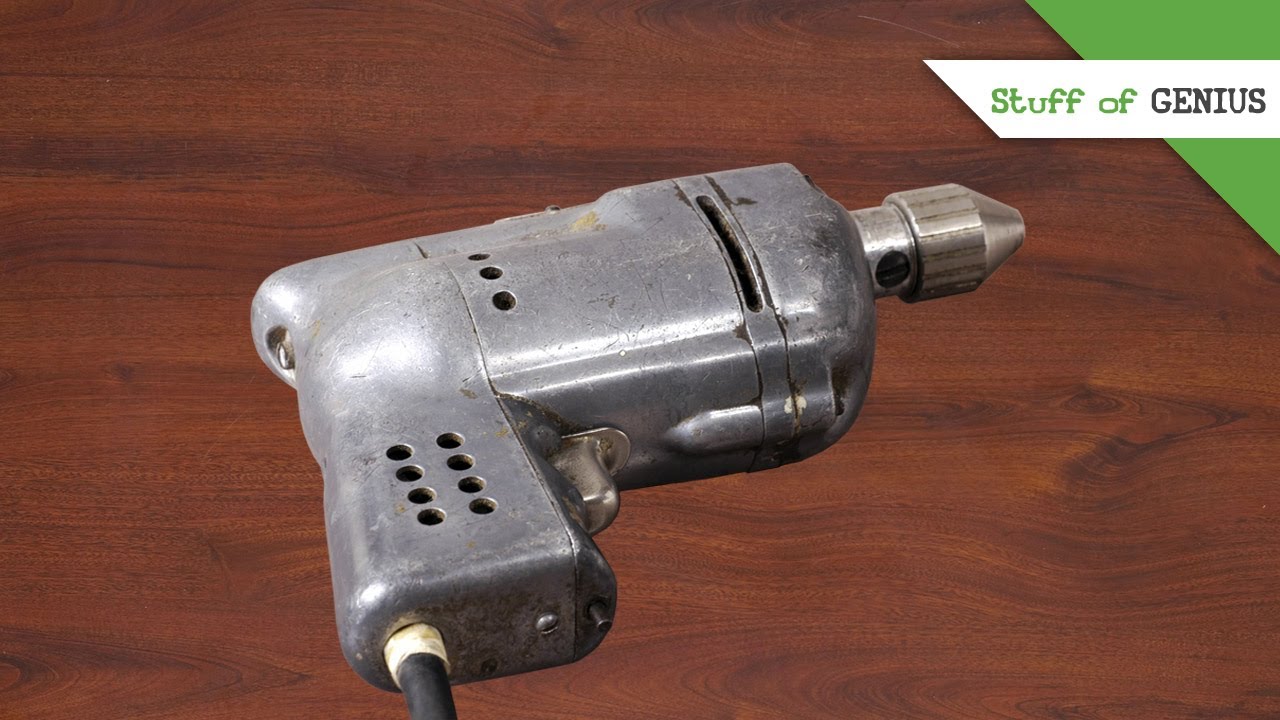 In September 1901, Arnot resigned from Melbourne City Council to become the Australiasian Manager of British company Babcock & Wilcox Ltd. In the next few years, Arnots firm supplied electricity for Sydney's tramways and electric lights, before expanding to its own organisation, providing electricity to most of Australia's state capitals. 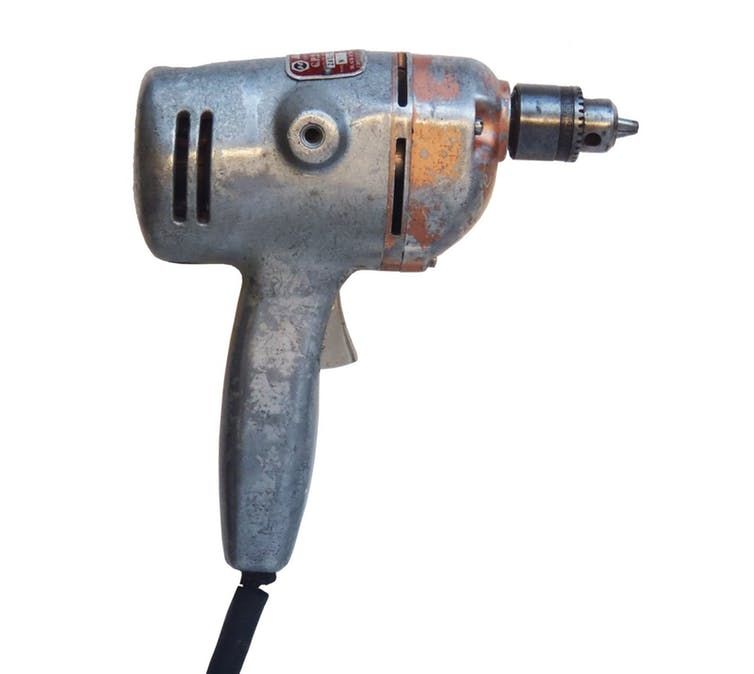 After retiring in 1929, Arnot moved to Batlow, where he actively joined the local fruit organisation. In 1940, he moved to Castle Hill, where he died on the 15th of October, 1946.