The Olympic Dam mine is a large poly-metallic underground mine located in South Australia, 550 km NNW of Adelaide. 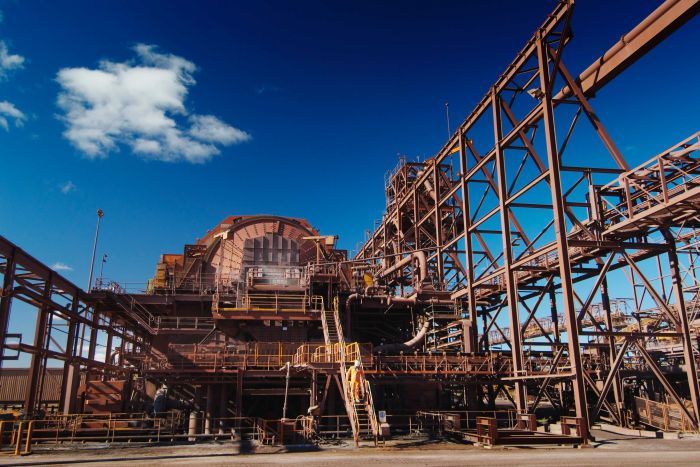 It is the fourth largest copper deposit and the largest known single deposit of uranium in the world, although copper is the largest contributor to total revenue.

Approximately 70% of the mine's revenue comes from copper, 25% from uranium, and the remainder from silver and gold. BHP has owned and operated the mine since 2005. The mine was previously owned by Western Mining Corporation. 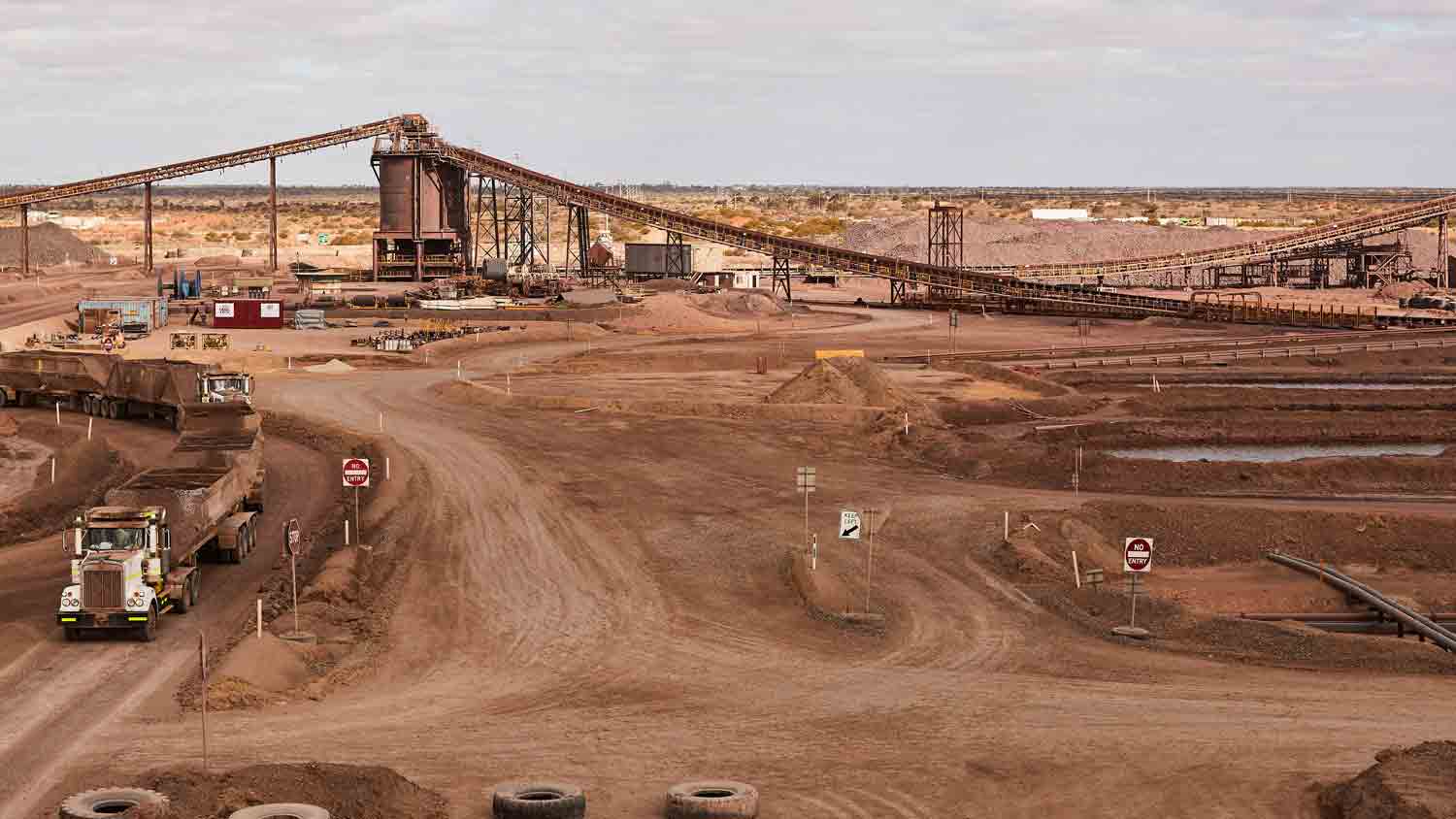