Nauru officially the Republic of Nauru (Nauruan: Repubrikin Naoero) and formerly known as Pleasant Island, is an island country in Micronesia, a subregion of Oceania, in the Central Pacific. With only a 21-square-kilometre (8.1 sq mi) area, a population of 9.378 people, Nauru is the third-smallest country in the world behind Vatican City, and Monaco, making it the smallest state in the South Pacific Ocean, the smallest state outside Europe, the smallest island state, and the smallest republic. Additionally, Nauru is the world's third smallest, after the Vatican and Tuvalu. 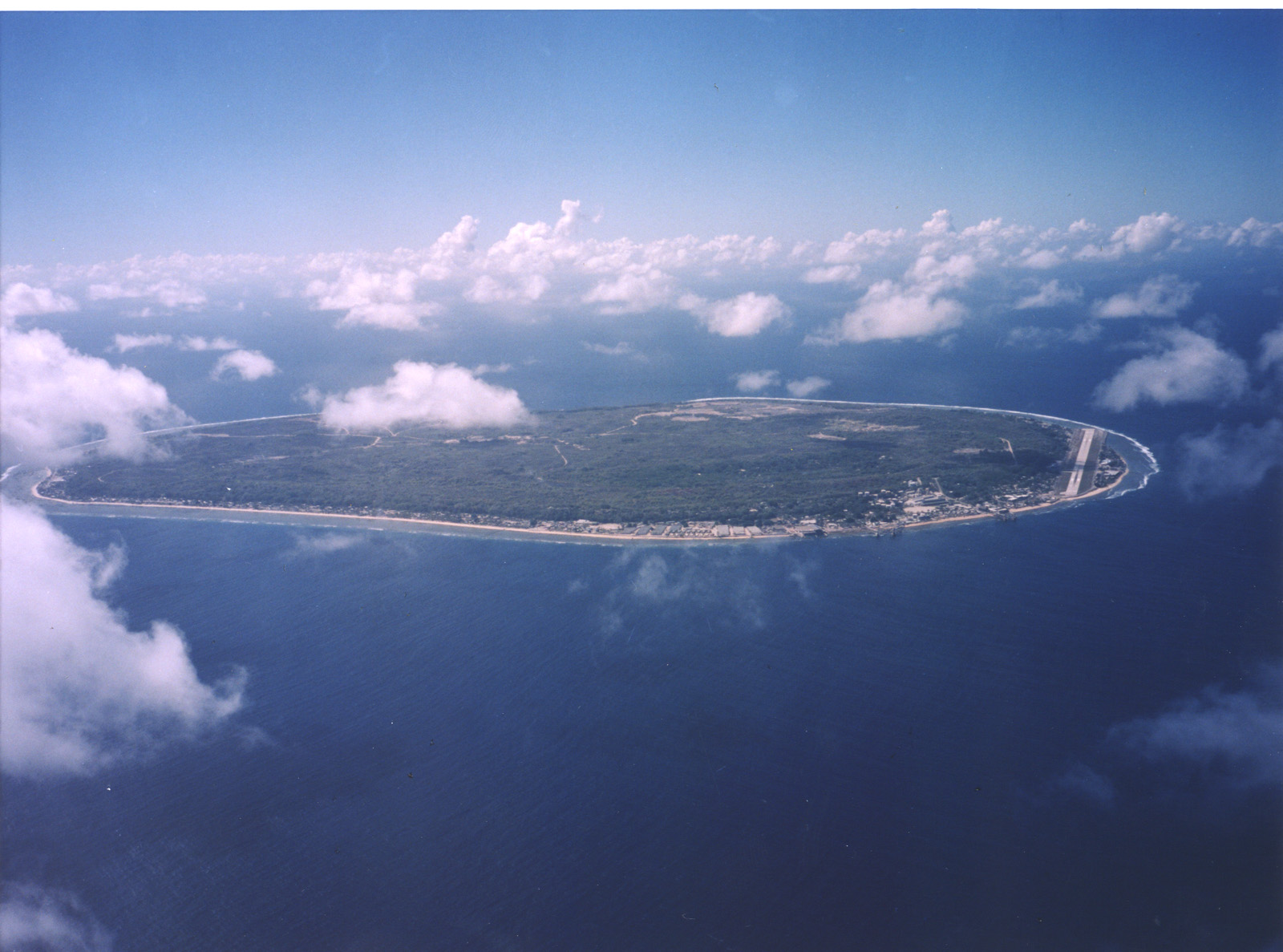 Settled by people from Micronesia and Polynesia c. 1000 BCE, Nauru was annexed and claimed as a colony by the German Empire in the late 19th century. After World War I, Nauru became a League of Nations mandate administered by Australia, New Zealand and the United Kingdom. During World War II, Nauru was occupied by Japanese troops, who were bypassed by the Allied advance across the Pacific. After the war ended, the country entered into United Nations trusteeship. Nauru gained its independence in 1968.

Nauru is a phosphate-rock island with rich deposits near the surface, which allowed easy strip mining operations. It has some remaining phosphate resources which, as of 2011, are not economically viable for extraction. When the phosphate reserves were exhausted, and the island's environment had been seriously harmed by mining, the trust that had been established to manage the island's wealth diminished in value. 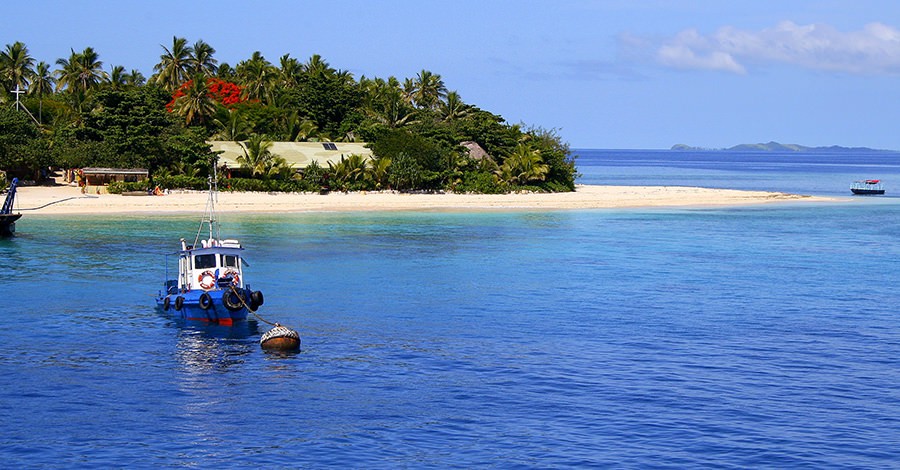