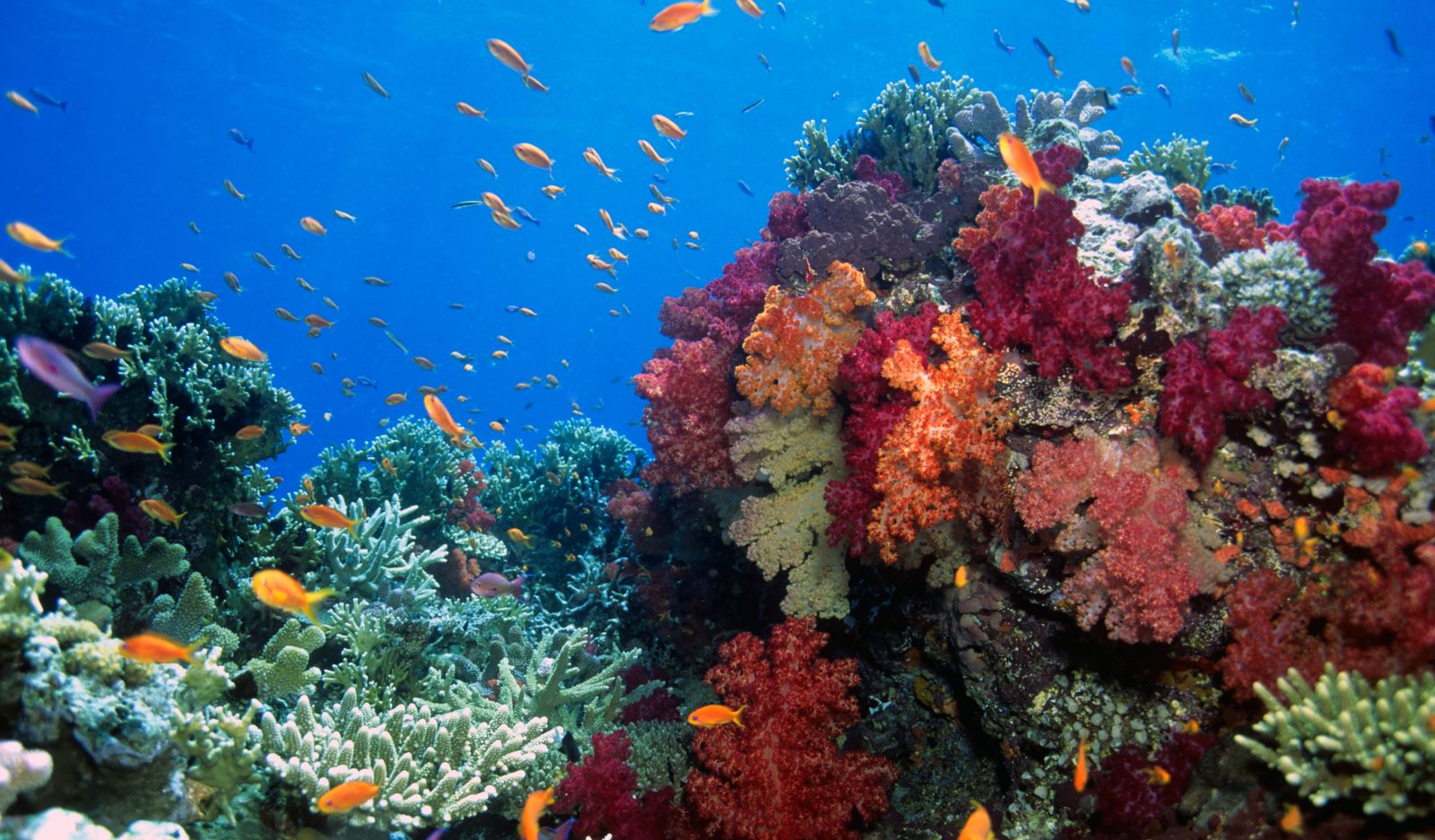 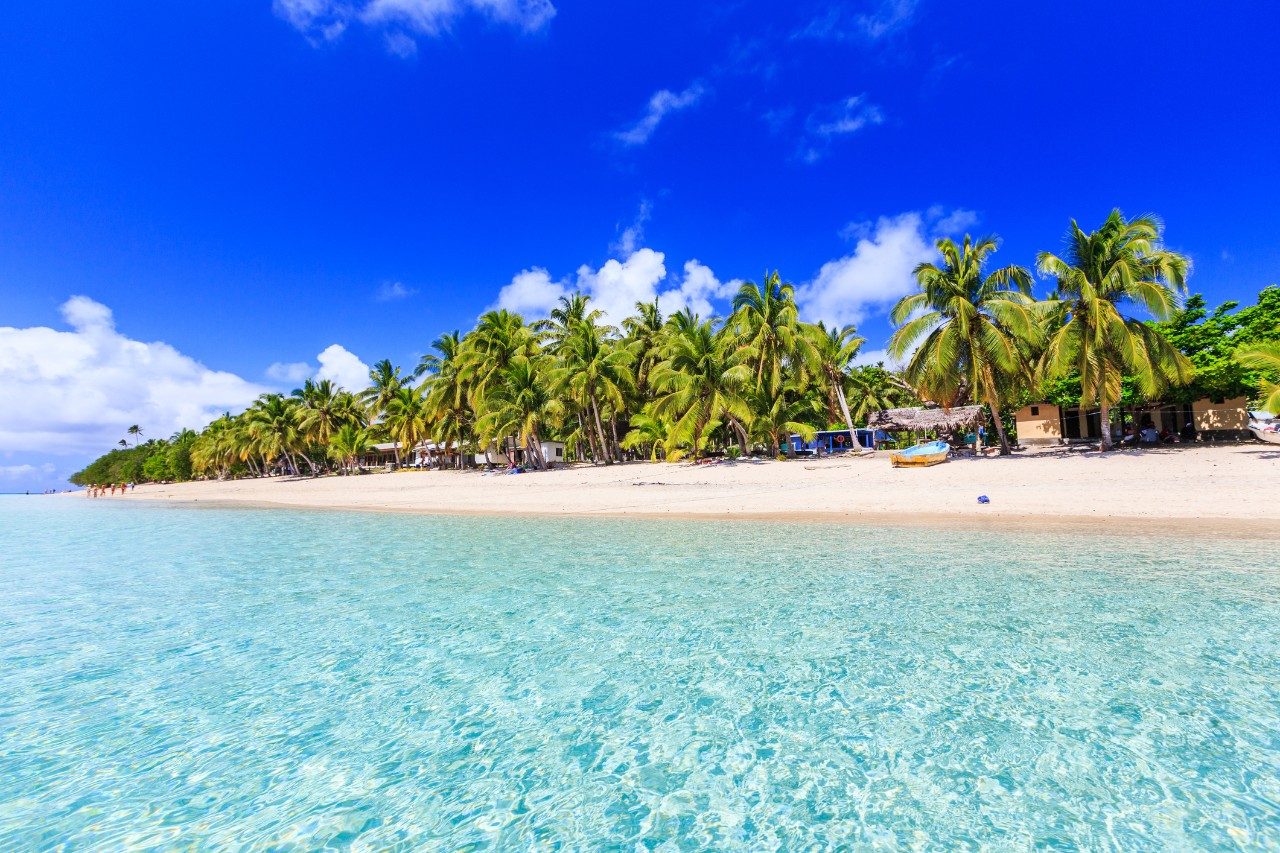 Fiji has a significant amount of tourism with the popular regions being Nadi, the Coral Coast, Denarau Island, and Mamanuca Islands. Fiji has a significant number of soft coral reefs, and scuba diving is a common tourist activity. It is the world’s most diverse concentration of reef structures.