Ball's Pyramid is an erosional remnant of a shield volcano and caldera lying 20 kilometres (12 mi) southeast of Lord Howe Island in the Pacific Ocean. It is 562 metres (1,844 ft) high, while measuring only 1,100 metres (3,600 ft) in length and 300 metres (980 ft) across, making it the tallest volcanic stack in the world. Ball's Pyramid is part of the Lord Howe Island Marine Park in Australia and is over 643 kilometres (400 mi) northeast of Sydney, New South Wales. 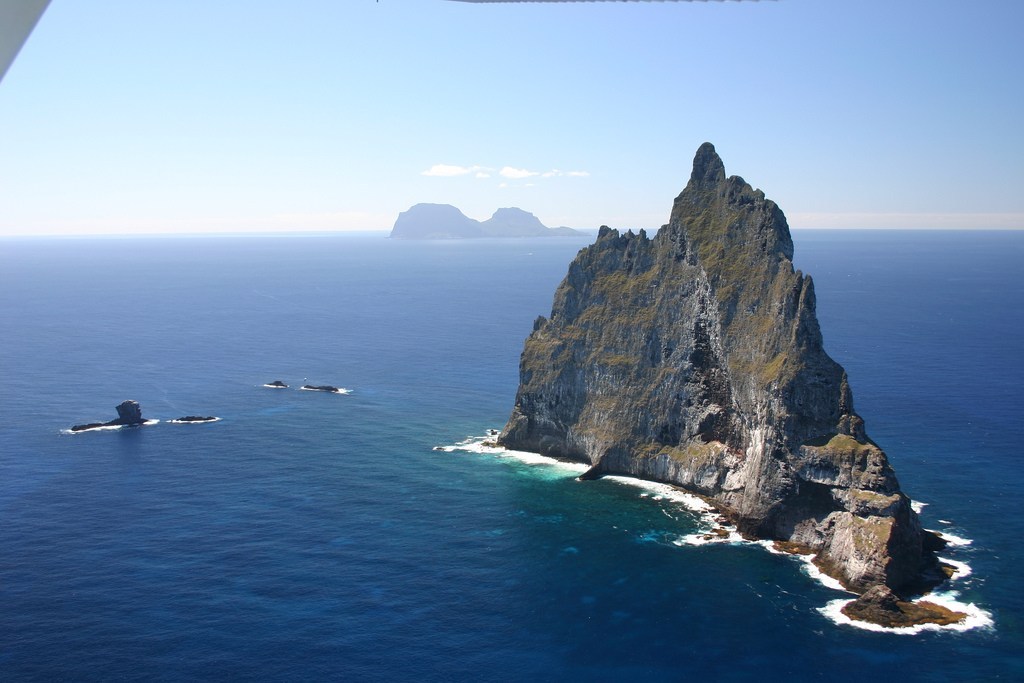 Steep and eroded, and formed 6.4 million years ago, Ball's Pyramid is positioned in the centre of a submarine shelf and is surrounded by rough seas, making any approach difficult. 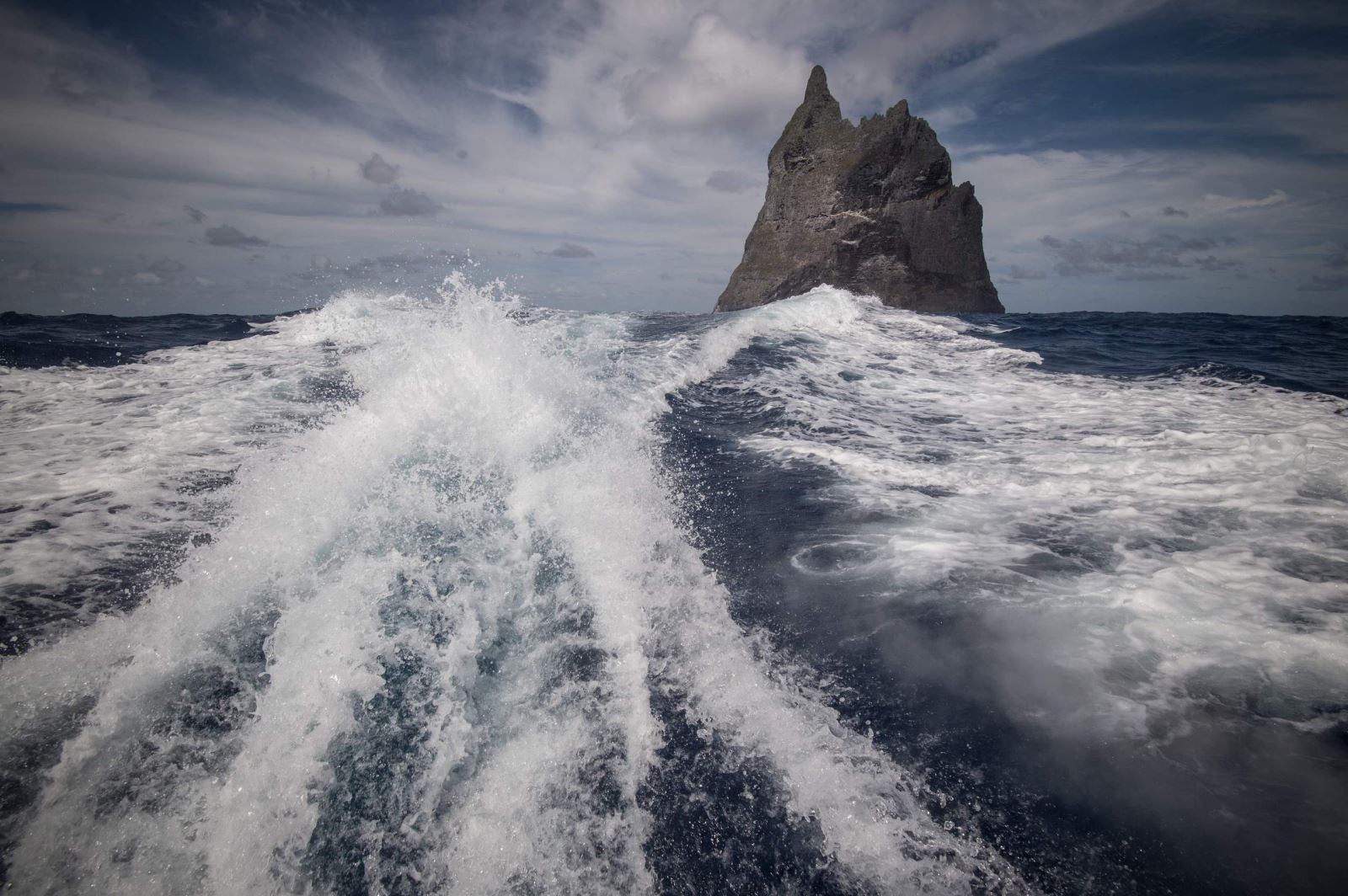 The shelf is 20 kilometres (12 mi) in length and averages 10 kilometres (6.2 mi) in width and lies under an average depth of 50 metres (160 ft) of water. It is separated by a 500-metre-deep (1,600 ft) submarine canyon from another shelf on which Lord Howe Island is located. The cliffs of the stack continue under the water surface to the level of the shelf.